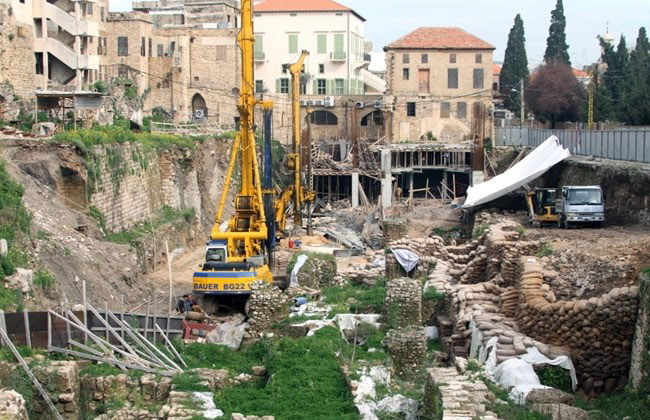 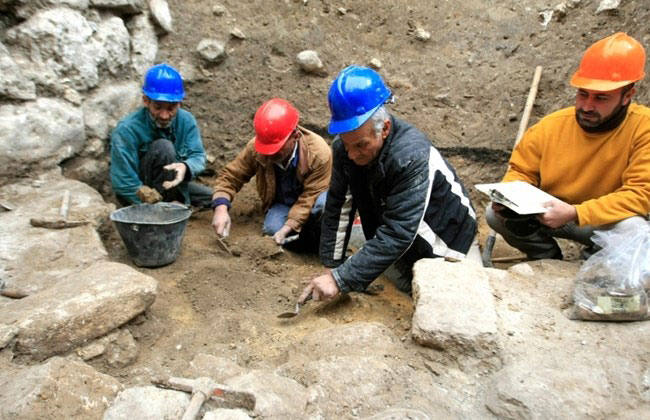 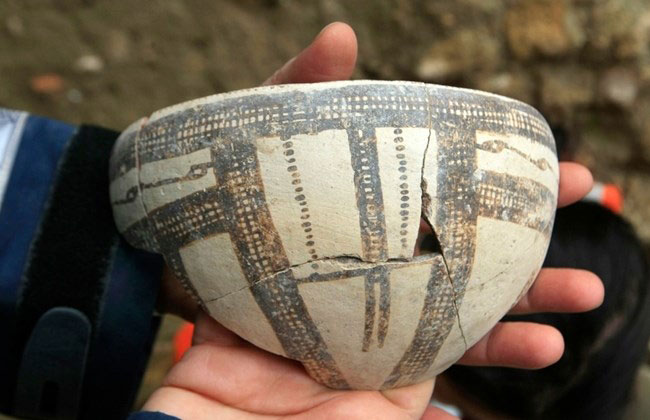 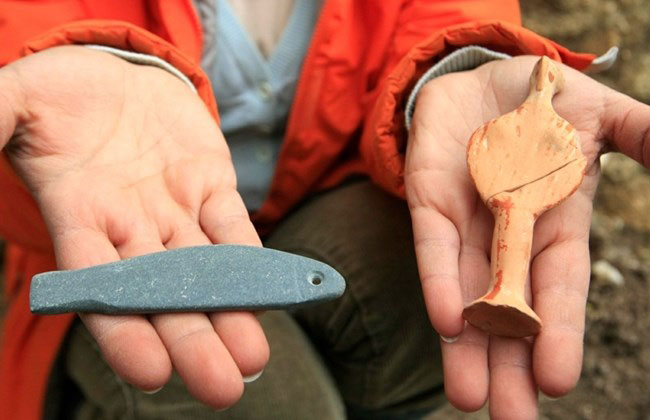 A delegation from the British Museum discovered a concealed chamber at the Sidon’s Frères archaeological site. The finding took place during works to prepare the foundations of a new national museum to be established beside the site.

Ten years ago, the delegation discovered an underground ‘holy of holies’ room dating to 1300 B.C. It is believed that ancient residents worshipped their gods there. Last month, the construction of the museum led to urgent excavations at the site, that revealed the newly discovered room adjacent to that one. The new room is believed to be an extension of the site’s temple, used by high-status members of the community.

Claude Serhal Doumit, head of the delegation, described the finding as significant, and said the room had been concealed by later developments built over it.

The room’s walls were constructed with monumental stones to a height of 4.5 meters, while the floor of subterranean room would have been 7.5 meters below street level. Archaeologists unearthed a number of artefacts inside. Archaeologists also discovered untouched pottery material, both domestic and imported from Cyprus and Mycenae.

The work has been carried out by the Director General of Antiquities Sidon Office and the British Museum delegation. Bahia Hariri, a Sidon MP, who visited the site on Monday, hailed the new discovery, saying it helped reveal the rich history of the ancient city and praised the work conducted there.

Doumit described the creation of the new museum as a dream coming true, as it will showcase artefacts and ruins from the various civilizations that inhabited Sidon, some of which date back to 3000 B.C.

The museum will be designed to preserve the site’s archaeological ruins in situ. Pathways connecting ancient and modern Sidon will be created, in addition to a footbridge in the museum’s basement level that will show visitors where the ruins were discovered.

The landmark museum is expected to provide a boost to Sidon, the capital of the south, creating job opportunities for local residents and encouraging tourism in the region.