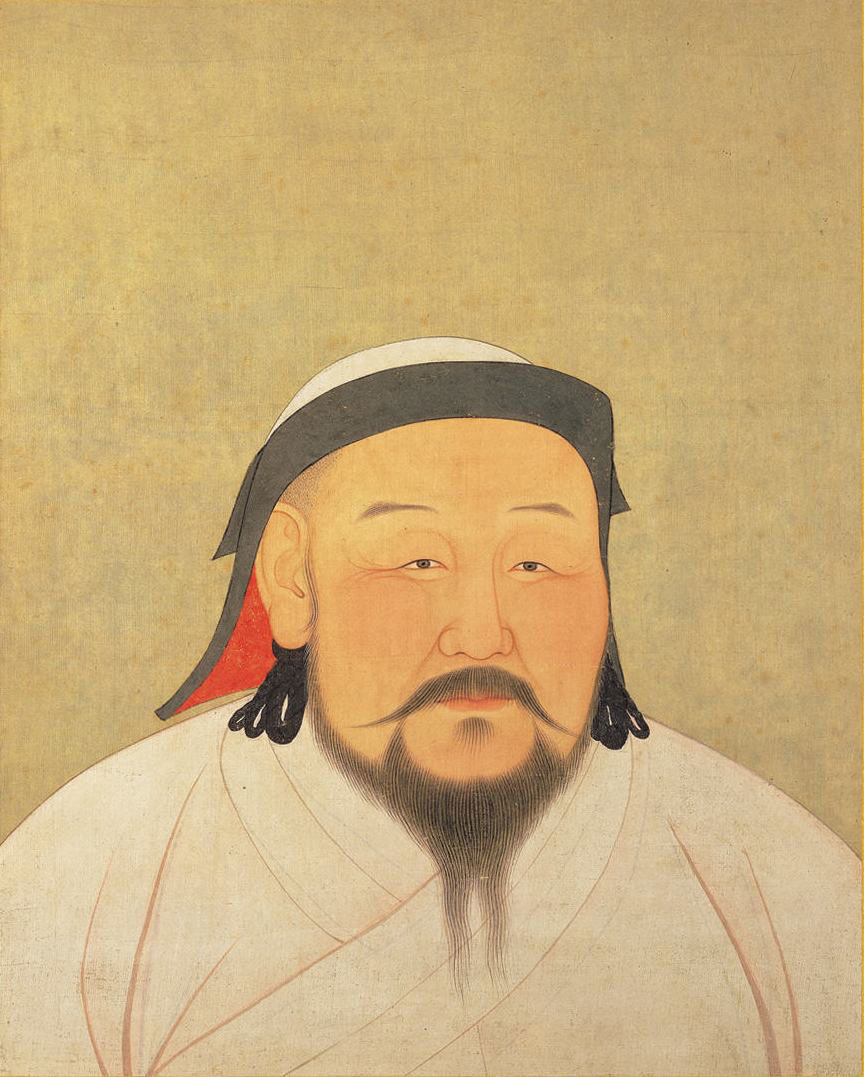 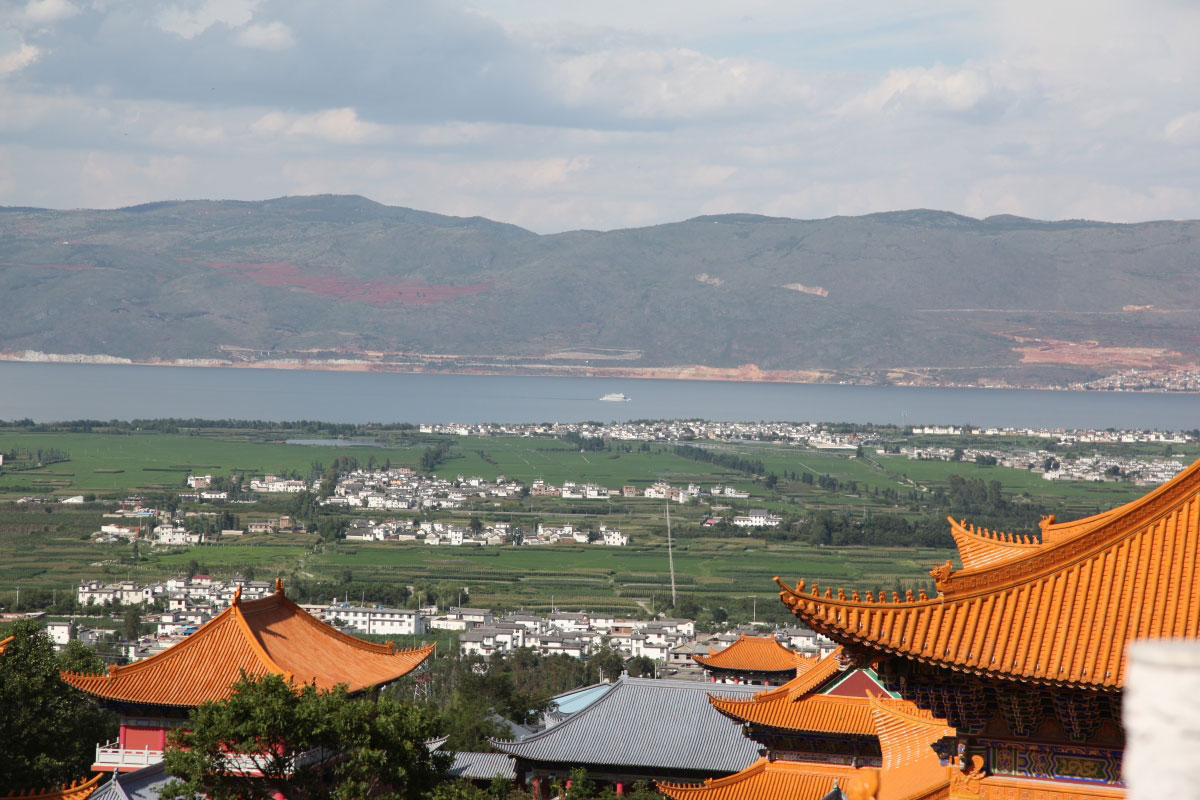 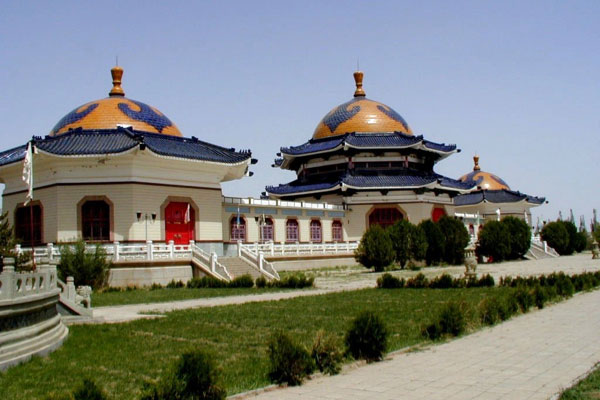 A new study by the University of Pittsburgh sheds new light into the effect ancient Mongols had on the areas they went through. Not only were the ancient Mongols fierce warriors, they also processed metals polluting the environment.

Graduate student Aubrey Hillman recently published a paper in the journal Environmental Science & Technology that shows copper and silver production in southwest China produced tremendous quantities of harmful heavy metals, such as lead, silver, zinc, and cadmium, starting in 1500 BC and continuing through the era of the Mongol Yuan Dynasty (1271-1368 AD). The Mongols established their first government-operated silver mine in Yuan around 1290AD and taxes from silver production came to account for 47% of the national revenue.

In 2009, Hillman and colleagues took core samples from Lake Erhai in the Yunnan province in southwestern China. The site was chosen because of its proximity to Kublai Khan’s famed silver mines—Khan was the grandson of Genghis Khan and founder of the Yuan Dynasty—and the area where ancient bronze artefacts had been found. The data from the samples surprised Hillman.

The researchers found that lead pollution in Lake Erhai peaked at 119 micrograms per gram of sediment in 1300 AD before then declining to around 30 micrograms per gram in 1420 AD. Peak pollution levels are three to four times higher than those generated by modern metallurgical methods, Hillman says.

“We went back in 2012 to confirm how widespread the pollution was,” she continues. “Many studies have documented lead and metal pollution from early metalworking, but this study is the first to show that pollution was greater in the past than today. It shows that people may have been seriously impacting the environment for much longer than we thought.”

And her findings, she says, may have practical use today. “The (metallurgic) processes would have volatilized heavy metals and spread throughout the landscape,” she says, which could have implications for agriculture since, as recent reports suggest, as much as one-sixth of China’s arable land is affected by excessive accumulation of heavy metals.

The Yuan area is still known for being rich in mineral resources, with important deposits of copper, tin, gold, silver and iron ore.