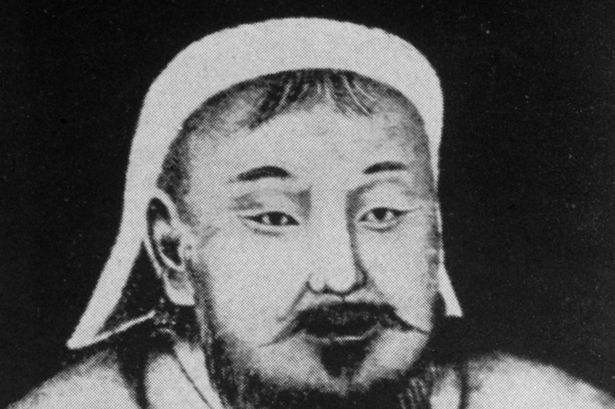 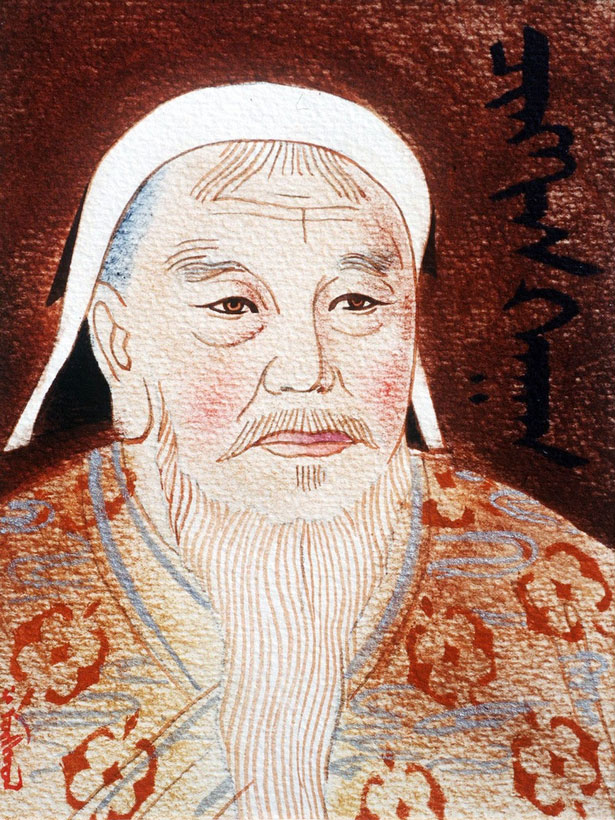 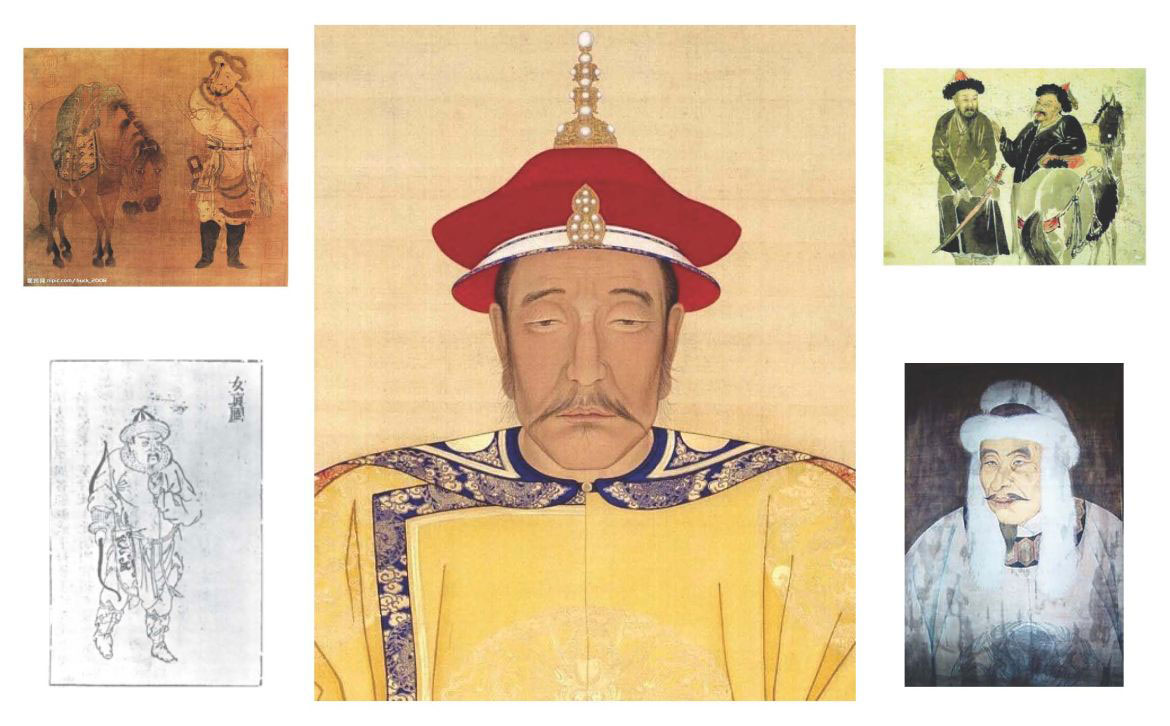 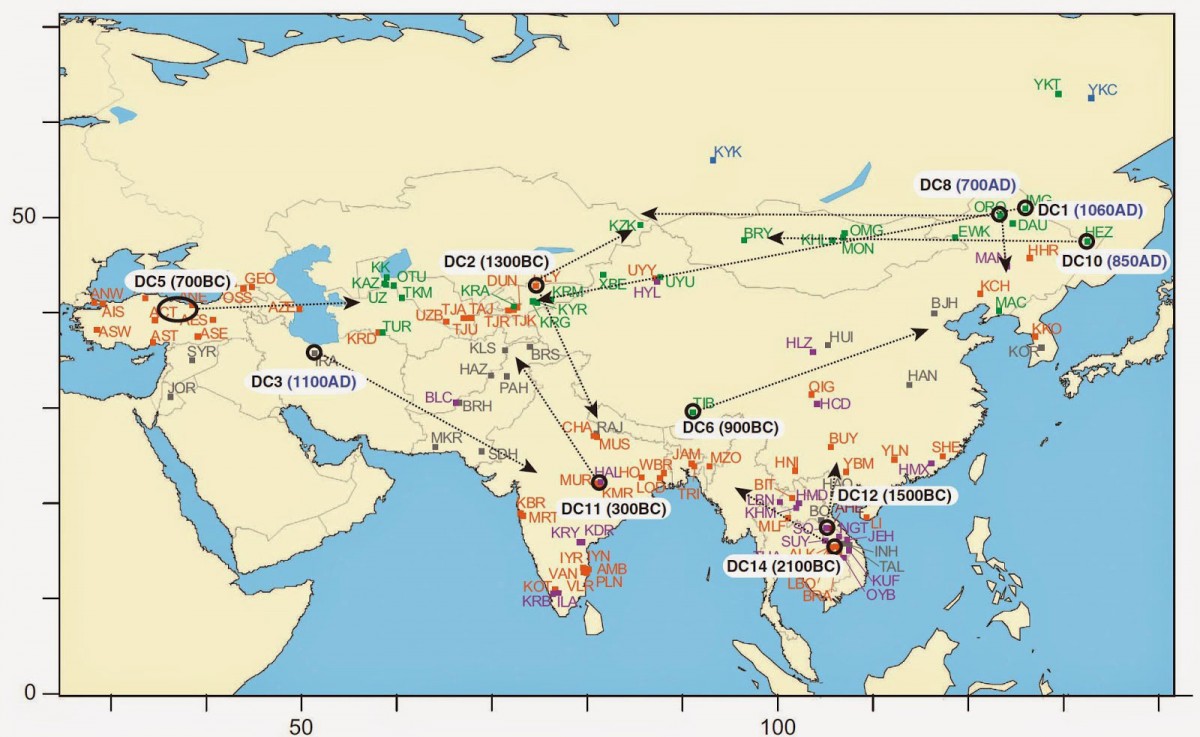 Millions of modern men are descendants of 11 Asian dynastic leaders

Researchers discover links to ancient figures such as Genghis Khan

Geneticists from the University of Leicester have discovered that millions of modern Asian men are descended from 11 powerful dynastic leaders who lived up to 4,000 years ago – including Mongolian warlord Genghis Khan.

The study examined the male-specific Y chromosome, which is passed from father to son, in more than 5,000 Asian men belonging to 127 populations.

Most Y-chromosome types are very rare, but the team discovered 11 types that were relatively common across the sample and studied their distributions and histories.

Two common male lineages have been discovered before, and have been ascribed to one well-known historical figure, Genghis Khan, and another less-known one, Giocangga. The Leicester team found genetic links via a chain of male ancestors to both Genghis Khan and Giocangga, in addition to nine other dynastic leaders who originated from throughout Asia and date back to between 2100 BC and 700 AD.

The project’s leader, Professor Mark Jobling from the University of Leicester’s Department of Genetics, said: “The youngest lineages, originating in the last 1700 years, are found in pastoral nomadic populations, who were highly mobile horse-riders and could spread their Y chromosomes far and wide. For these lineages to become so common, their powerful founders needed to have many sons by many women, and to pass their status –as well as their Y chromosomes– on to them. The sons, in turn, could then have many sons, too. It’s a kind of trans-generation amplification effect.”

First author of the study, Patricia Balaresque (now at Université Paul Sabatier in Toulouse), added: “Identifying the ancestors responsible for these lineages will be difficult or impossible, as it would rely on finding their remains and extracting and analysing ancient DNA. This hasn’t yet been done for Genghis Khan, for example, so the evidence remains circumstantial, if pretty convincing.”

The study is funded by the Welcome Trust and was published in the European Journal of Human Genetics.