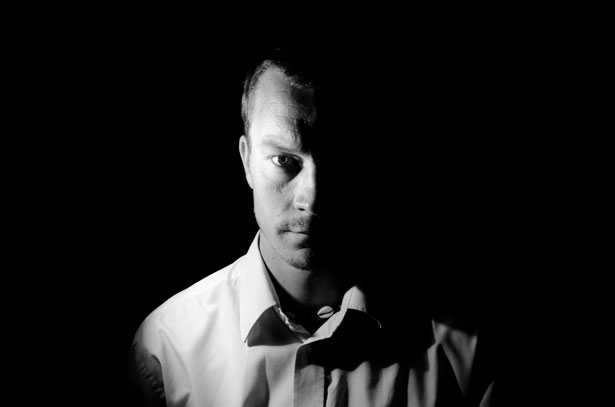 Most European men descend from a handful of Bronze Age forefathers

According to geneticists from the University of Leicester

Geneticists from the University of Leicester have discovered that most European men descend from just a handful of Bronze Age forefathers, due to a ‘population explosion’ several thousand years ago.

The project was led by Professor Mark Jobling from the University of Leicester’s Department of Genetics and the study is published in the prestigious journal Nature Communications.

The research team determined the DNA sequences of a large part of the Y chromosome, passed exclusively from fathers to sons, in 334 men from 17 European and Middle Eastern populations.

This research used new methods for analysing DNA variation that provides a less biased picture of diversity, and also a better estimate of the timing of population events.

This allowed the construction of a genealogical tree of European Y chromosomes that could be used to calculate the ages of branches. Three very young branches, whose shapes indicate recent expansions, account for the Y chromosomes of 64% of the men studied.

Professor Jobling said: “The population expansion falls within the Bronze Age, which involved changes in burial practices, the spread of horse-riding and developments in weaponry. Dominant males linked with these cultures could be responsible for the Y chromosome patterns we see today.”

In addition, past population sizes were estimated, and showed that a continuous swathe of populations from the Balkans to the British Isles underwent an explosion in male population size between 2000 and 4000 years ago.

This contrasts with previous results for the Y chromosome, and also with the picture presented by maternally-inherited mitochondrial DNA, which suggests much more ancient population growth.

Previous research has focused on the proportion of modern Europeans descending from Paleolithic – Old Stone Age – hunter-gatherer populations or more recent Neolithic farmers, reflecting a transition that began about 10,000 years ago.

Dr Chiara Batini from the University of Leicester’s Department of Genetics, lead author of the study, added: “Given the cultural complexity of the Bronze Age, it’s difficult to link a particular event to the population growth that we infer. But Y-chromosome DNA sequences from skeletal remains are becoming available, and this will help us to understand what happened, and when.”