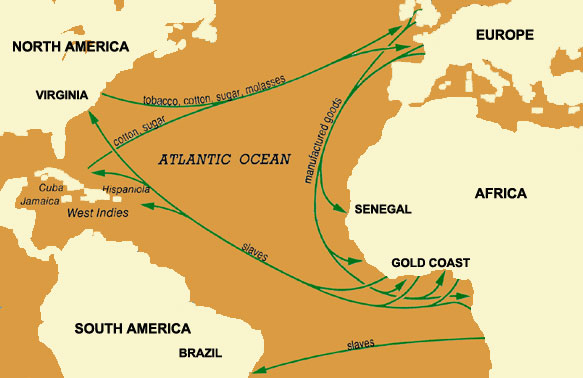 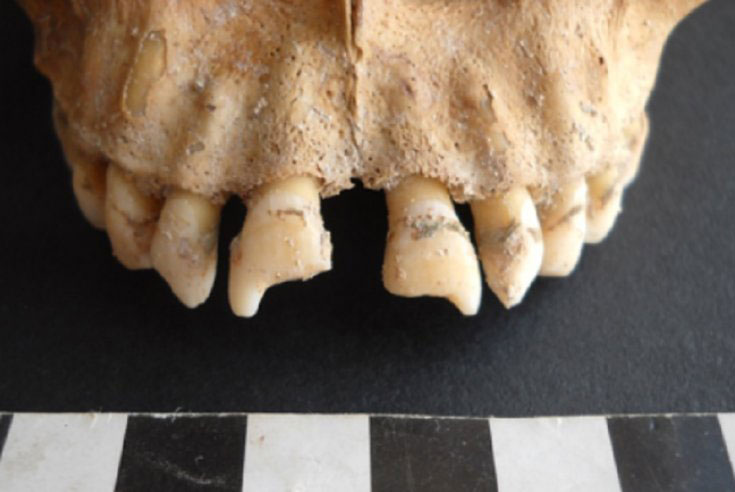 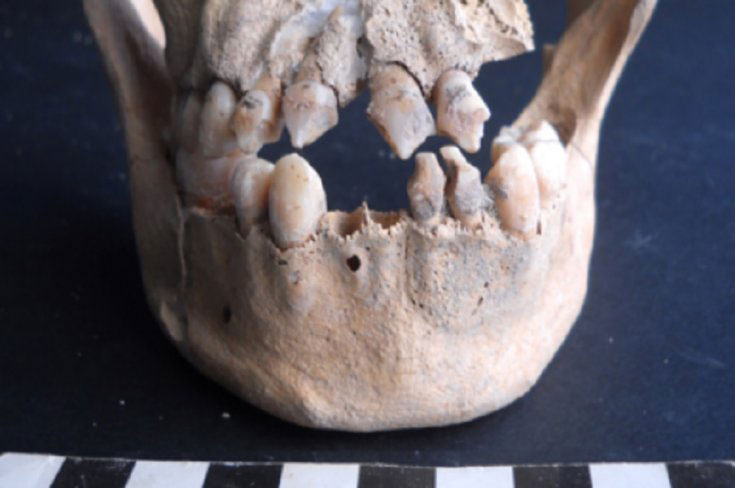 The skeletons were more than 300 years old

Researchers at the Stanford University School of Medicine and the University of Copenhagen have extracted, isolated, sequenced, and analyzed tiny bits of DNA remaining in the teeth of the skeletons of three enslaved individuals, discovered about 5 years ago. They were thus able to determine with relevant precision where they lived in Africa.

The three skeletons had been found on the Caribbean island of Saint Martin with no evidence of their precise ethnic background. For centuries they had been exposed to weather conditions until they were unearthed in 2010. Anthropological analysis had shown that the skeletons belonged to enslaved individuals, but it was not possible to determine their exact origin.

Researchers performed a genome-wide analysis of three enslaved Africans, a new technique that enables scientists to extract data from poorly preserved skeletal remains.  The technique had been recently devised in the Bustamante laboratory and is called whole-genome capture.  They learned that one skeleton was that of a man who had likely belonged to a Bantu-speaking group in northern Cameroon. The other two shared similarities with non-Bantu-speaking groups in present-day Nigeria and Ghana.

According to researcher Maria Avila-Arcos of Stanford University, scientists “were able to determine that, despite the fact that the three individuals were found at the same site, and may even have arrived on the same ship, they had genetic affinities to different populations within Africa.”

“This project has taught us that we cannot only get ancient DNA from tropical samples, but that we can reliably identify their ancestry,” said Carlos Bustamante of Stanford.

The finding may transform the general practice of genealogical and historical research. According to team leader Hannes Schroeder of the University of Copenhagen, “there are still certain limitations—which are essentially to do with the comprehensiveness of our modern reference panels—but I don’t see why we shouldn’t be able to identify specific source populations or ethnic groups in the future”.

The study was published in the Proceedings of the National Academy of Sciences.