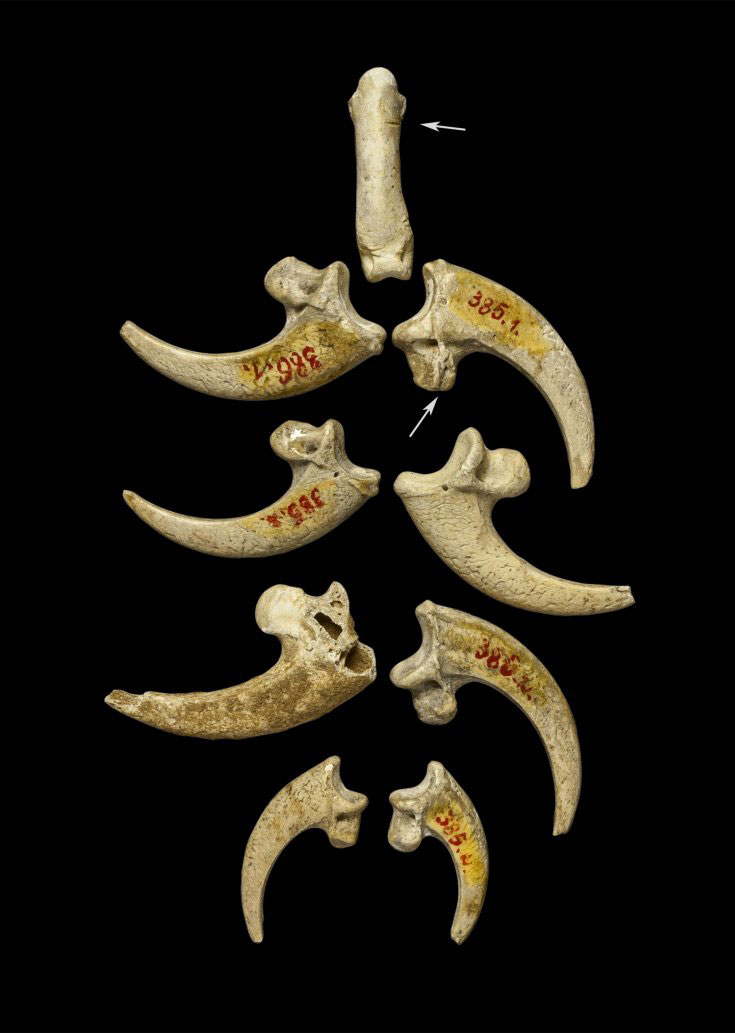 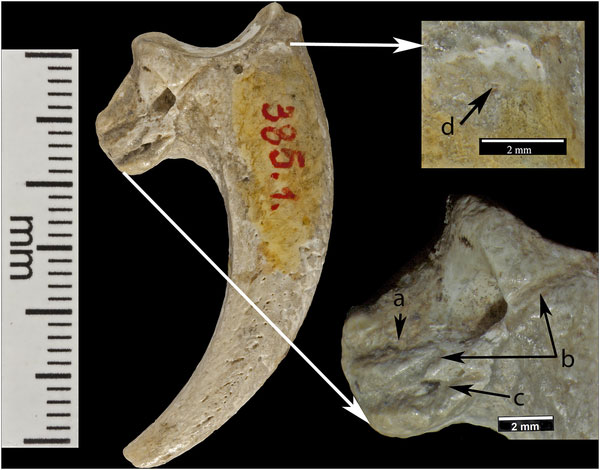 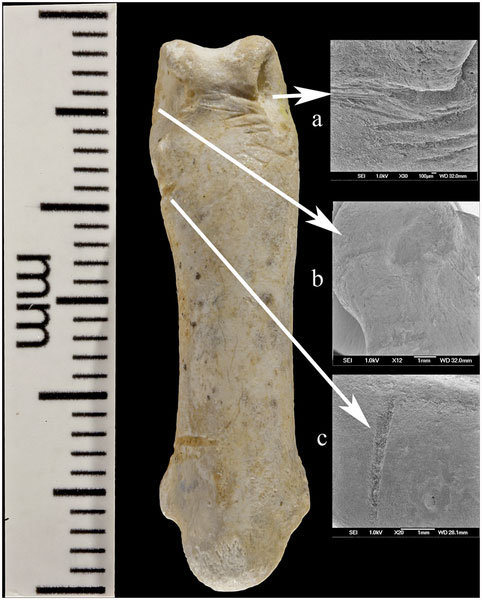 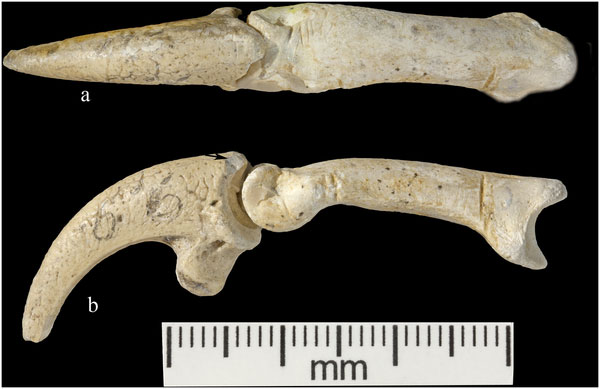 They were found in Krapina, Croatia

Modified white-tailed eagle talons were possibly jewellery made by Krapina Neanderthals 130,000 years ago, before the appearance of modern human in Europe, according to a study published on Wednesday by David Frayer from University of Kansas and colleagues from Croatia.

The authors of the study suggest these features may be part of a jewellery assemblage, like mounting the talons in a necklace or bracelet. Some have argued that Neanderthals lacked symbolic ability or copied this behaviour from modern humans, but the presence of the talons indicates that the Krapina Neanderthals may have acquired eagle talons for some kind of symbolic purpose. They also demonstrate that the Krapina Neanderthals may have made jewellery 80,000 years before the appearance of modern humans in Europe.

“It’s really a stunning discovery. It’s one of those things that just appeared out of the blue. It’s so unexpected and it’s so startling because there’s just nothing like it until very recent times to find this kind of jewellery,” David Frayer said.

The finding was published in the open-access journal PLOS ONE.