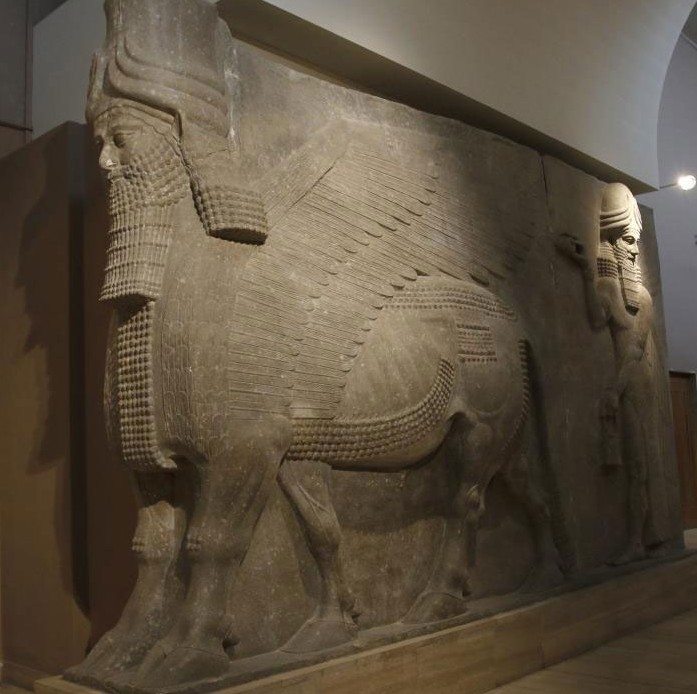 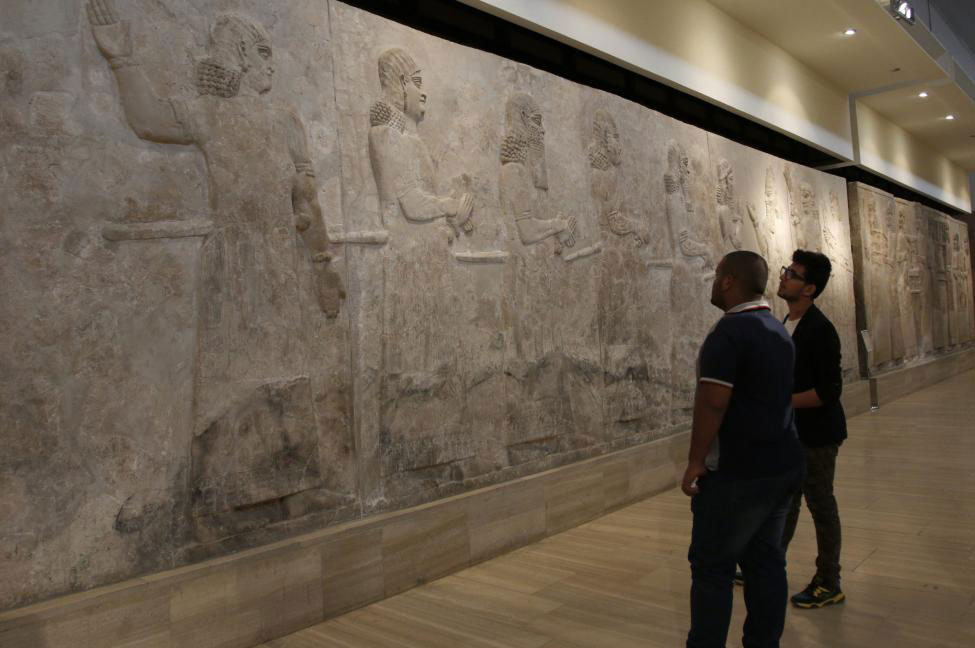 After Nimrud and Hatra, now Khorsabad

The remains of a third ancient city in Iraq have been desecrated by Islamic State. The 2,700-year-old city of Khorsabad, famous for its colossal statues of human-headed winged bulls, was reported damaged by Iraq’s antiquities board and Iraqi Antiquities Minister on Wednesday. Officials have said for several days they were checking reports of damage at Khorsabad following attacks on the cities of Nineveh, Nimrud and Hatra by the Islamist radicals who control much of northern Iraq.

There are no details as to the extent of the damage, but according to antiquities director Qais Rasheed, “the city walls were razed, and some elements of the temples”. He added that  “Looting took place, and then the razing”. Rasheed said Iraq had asked for satellite imagery from Hatra and Khorsabad so it could assess the scale of the damage, but hasn’t received anything so far.

Rasheed said Iraq was also seeking help in returning looted items. “There are many stolen artefacts, in auction houses in America and Europe. The diplomatic corps can play a role in helping Iraq return them,” he said. James Ratcliffe of Art Loss Register, which runs a database of lost or stolen works of art, said he had seen little sign of anything of significant value reaching U.S. or British markets.

The area hosts monuments and remains of the Assyrian civilisation, as well as the Graeco-Roman civilisation. Some of the monuments had been shipped from Khorsabad and other Assyrian cities in Iraq to France, Germany, Britain and the US in the 19th century. However, those were just a fraction of the Khorsabad treasures, according to Qais Rasheed. French and English excavations at Khorsabad covered only 10% of the vast city, he said.