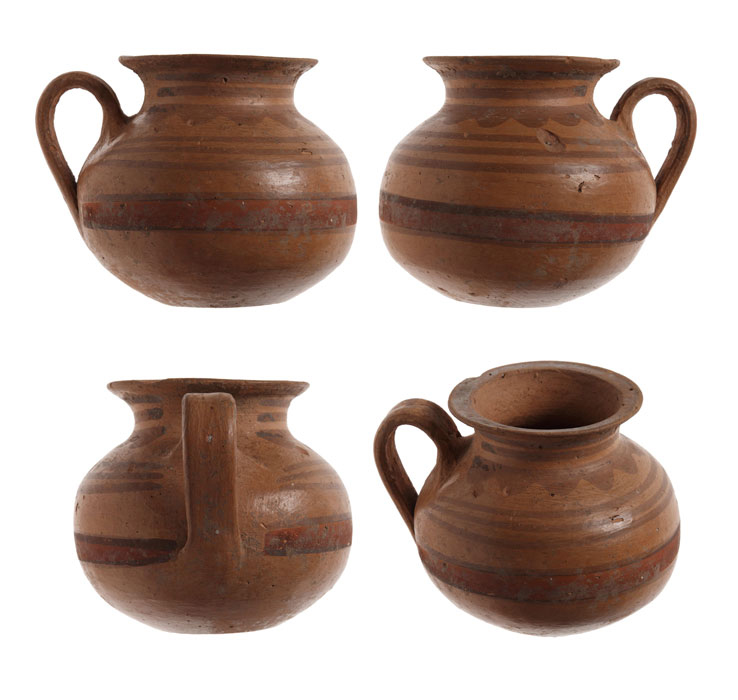 Survival of MH traditions into LBA in Central Greece

Peter Pavúk (Institute of Classical Archaeology, Charles University in Prague) will introduce the topic “Beyond Argolis. Survival of MH traditions into LBA in Central Greece”, in the framework of the Aegean Lectures organized by Aegeus – Society for Aegean Prehistory, in collaboration with the Swedish Institute at Athens. The Aegean Lectures are designed to present new findings, new excavations and new research studies on the prehistory of the Aegean and neighbouring regions, such as Cyprus and Asia Minor, from the Palaeolithic to the Early Iron Age (Geometric times).

As Peter Pavúk explains in the abstract of his paper: “Much of our understanding of the mainland Greek prehistory is based on the research in the Argolis. While she was definitely spearheading the contemporary developments during the LBA palatial period, and was spectacularly full of gold and other precious items in the previous Shaft Grave Period, the MBA in the Argolis was a far cry when compared to developments in Central Greece. Central Greece was certainly no „Third World“ in the MBA.

“Being a pottery person, I will unsurprisingly discuss mainly the ceramic evidence, but will try to complement the picture by other aspects, such as Built Chamber Tombs and architecture.

“Whereas the EH/MH transition and the MH II period is already interesting on its own, the point, when Central Greece really starts to be interesting, is the transition to the LBA. Previous research has quite often wondered about the lack of sites dating from the early LBA in Central Greece. I intend to relate a different picture, suggesting that much of both unpainted and painted burnished types of pottery, which especially in surveys would be identified as MBA, is in fact already LBA in date. Whereas this was partly known for LH I, I would like to suggest that in more rural parts of Central Greece this was the case until well into LH IIB. This applies to a large extent also to Achaia and northern half of Trifylia, which will be mentioned as well.

“Finally, I will try to go in some length into question of early Mycenaeanisation of Central Greece and coastal Thessaly, and compare it to the emerging picture elsewhere around the Aegean.”