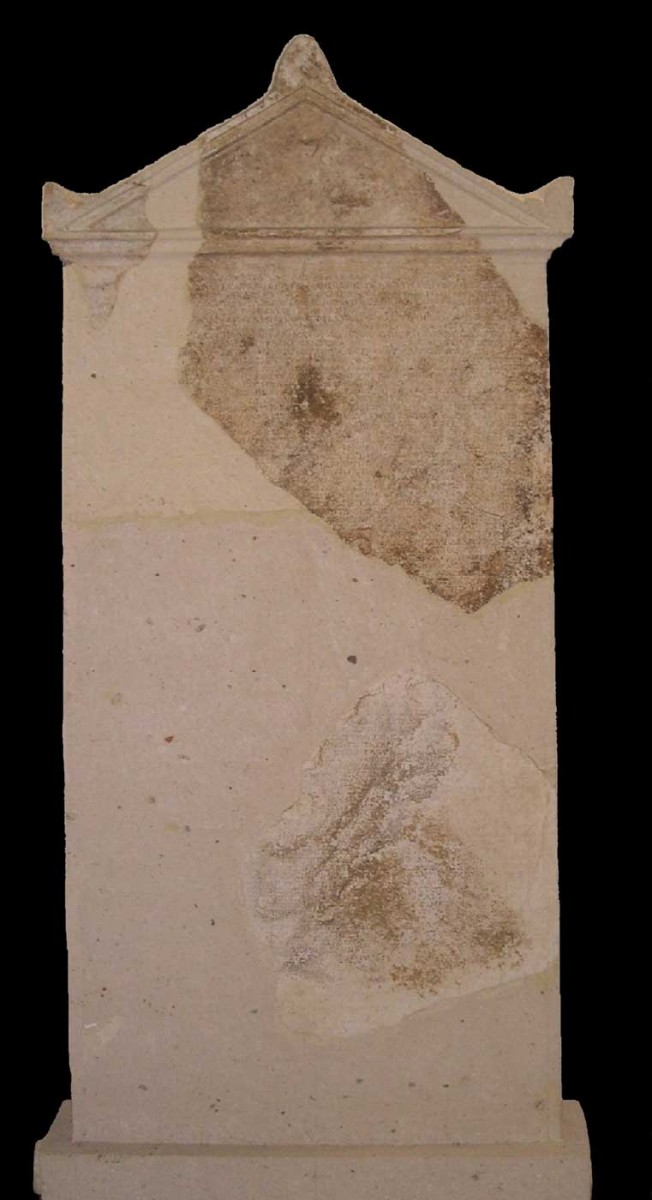 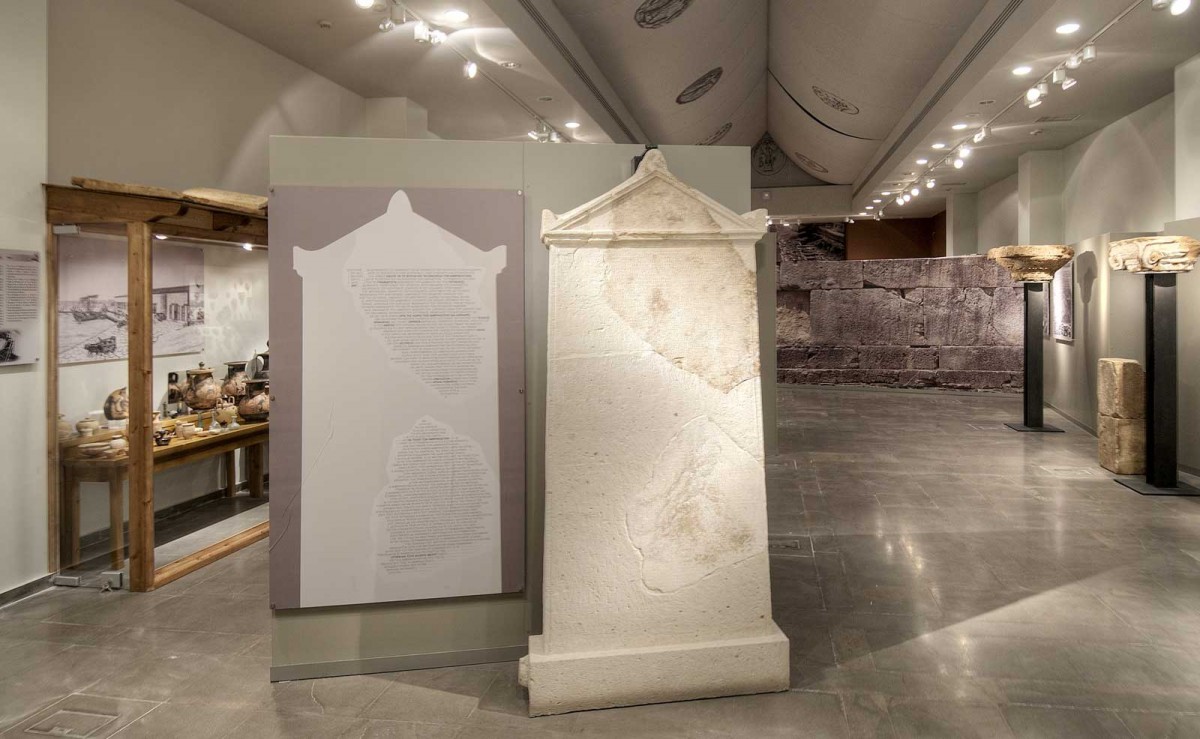 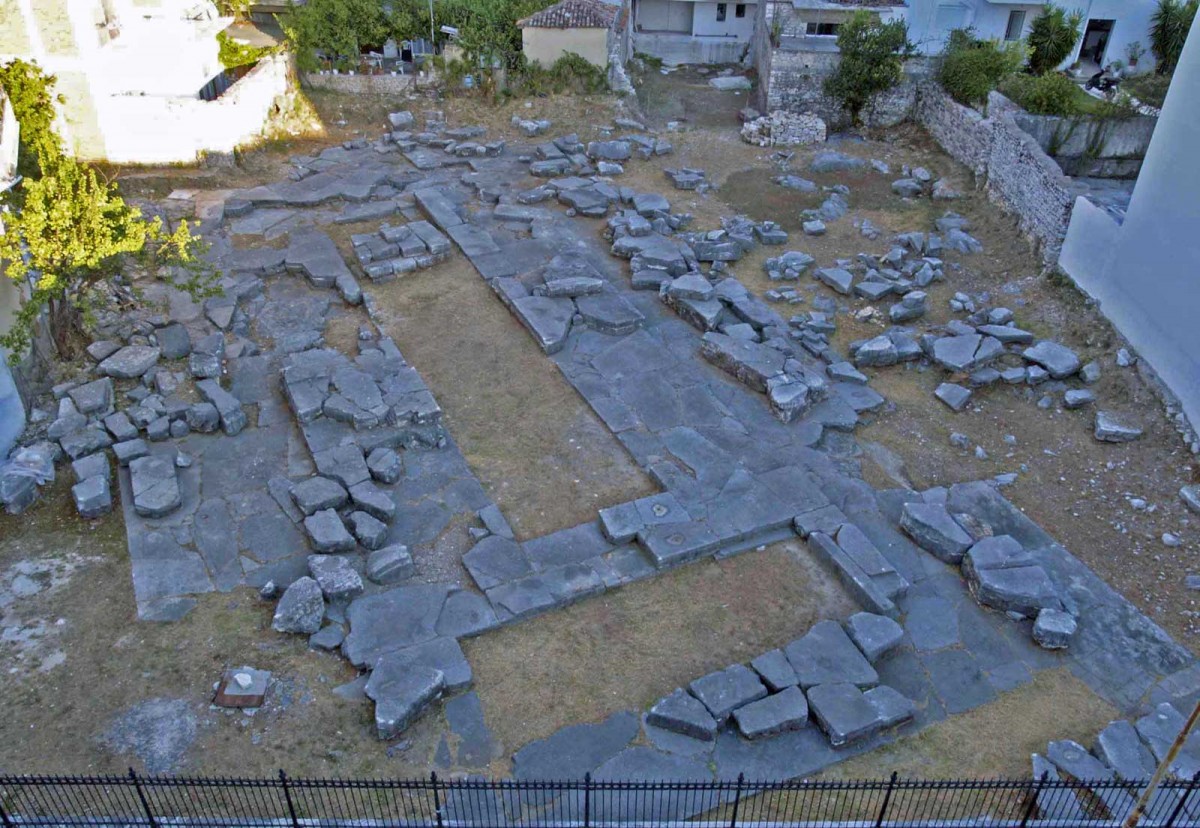 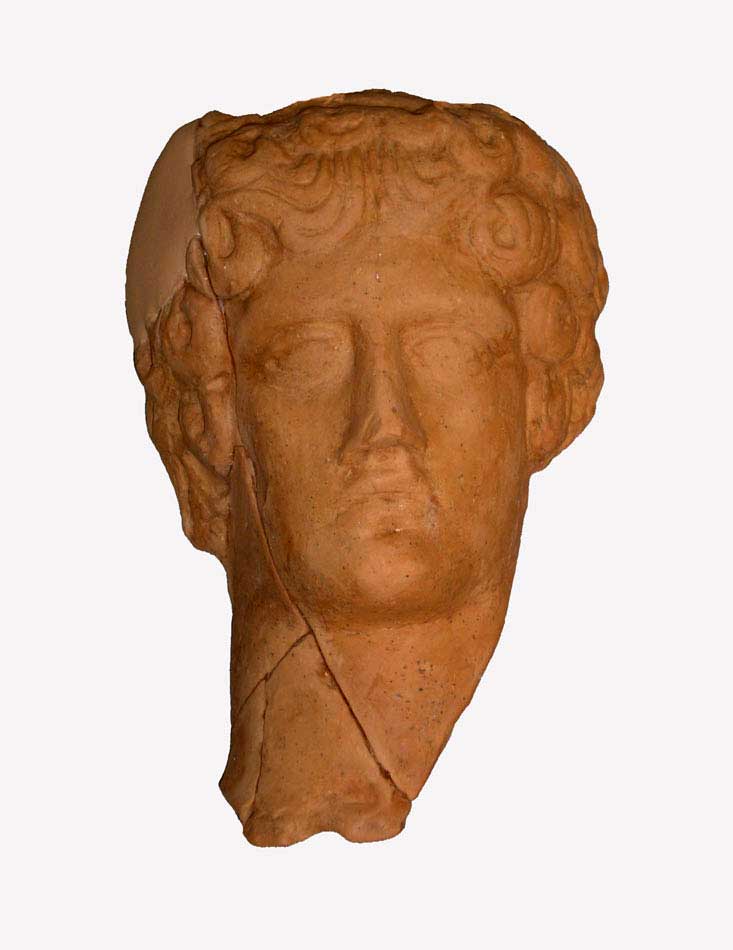 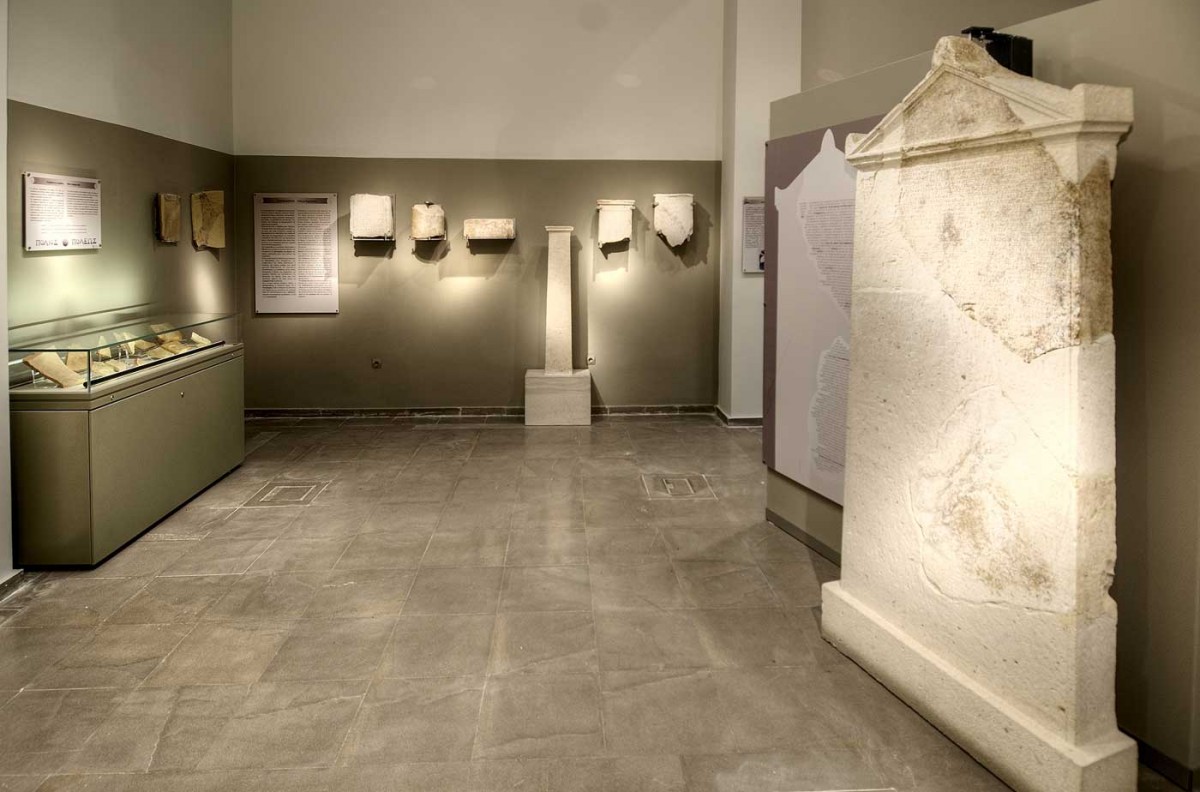 A stone stele from the temple of Apollo the Savior

The patron god of Abracia

A pedimental stone stele was chosen by the Ephorate of Antiquities of Arta and the Archaeological Museum of Arta as the exhibit of the month.

It was found in 1977 in the precincts of the temple of Apollo. The limestone artefact is dated back to the 2nd c. BC.

The ancient temple in the city centre of Arta where the stele was found was identified with the temple of Apollo the Savior, patron god of Ambracia, thanks to the inscription.

The inscribed text is in the Doric dialect of NW Greece and contains the treaty defining the limits between the two cities, Ambracia and Charandros (in the region of Fillipiada).

The text is divided in two sections. In the first section topographical locations are mentioned, such as the wall of Ambracia, the river Afas (Louros) and the Orraon.

The second section contains chronological data (months Psydreus and Artemissios) and details for the implementation of the treaty terms. It concludes with an oath to the gods and an invocation to Apollo the Savor.

The text also refers to the local Roman authorities. Based on the inscription and the historical facts, archaeologists dated the treaty after the Roman conquest in 167 BC.

The stele is exhibited in room A of the Archaeological Museum.