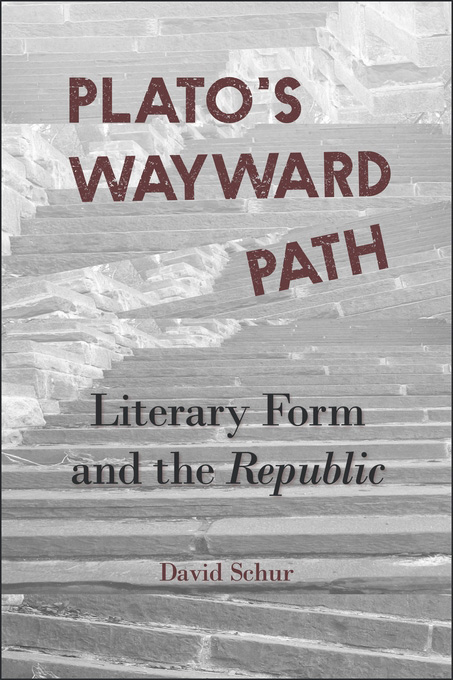 Since Friedrich Schleiermacher’s work in the 1800s, scholars interested in the literary dimension of Plato’s writings have sought to reconcile the dialogue form with the expository imperative of philosophical argument. It is now common for mainstream classicists and philosophers to attribute vital importance to literary form in Plato, which they often explain in terms of rhetorical devices serving didactic goals. This study brings the disciplines of literary and classical studies into methodological debate, questioning modern views of Plato’s dialogue form.