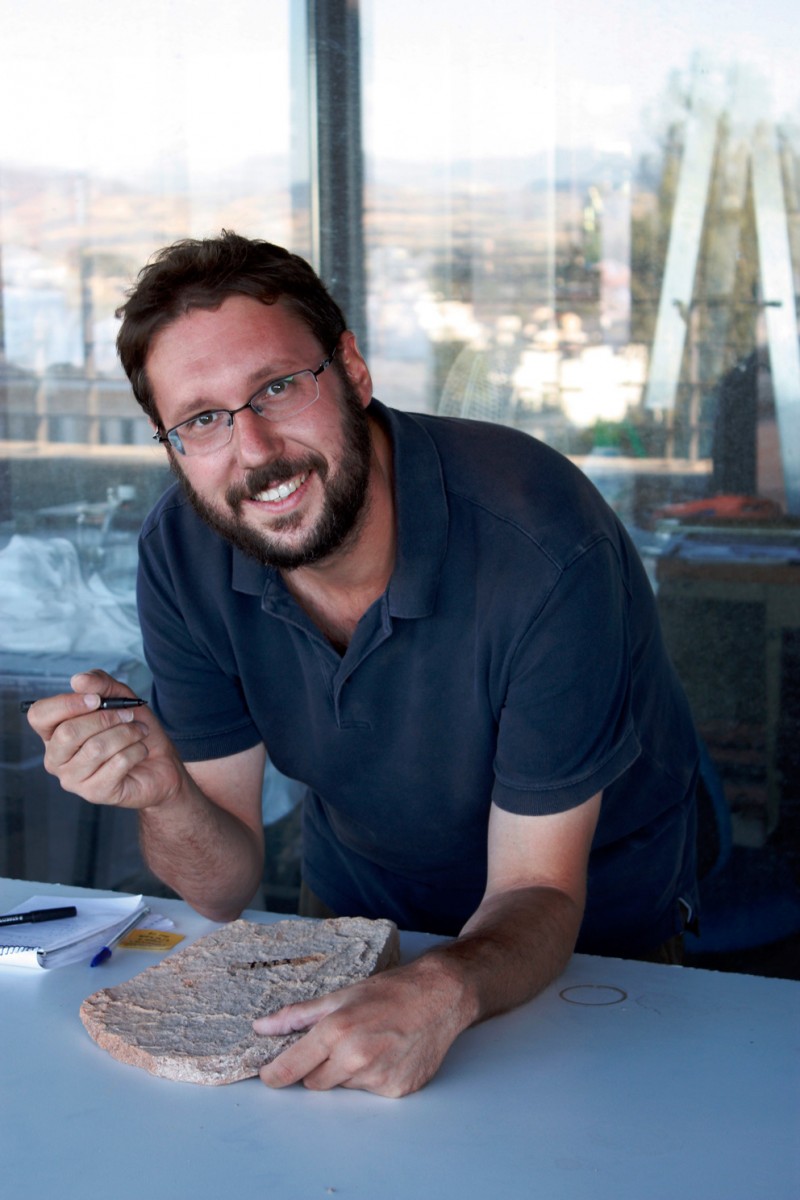 The Diplomat, the Dealer and the Digger

Thousands of Mediterranean antiquities are today on display all over the world. Although a lot has been written about the grand tourists and collectors and the formation and development of the big western museums, we still know relatively little about the ways in which the antiquities trade was organized in 19th-century Europe.

Yannis Galanakis (D.Phil. Oxford), currently a Samuel H. Kress Lecturer in Ancient Art for the AIA (2014/2015), will commence his lecture tour to the southern and western United States on March 24, 2015 at College Station in Texas by shedding light on the subject with a lecture entitled “The Diplomat, the Dealer and the Digger: Writing the History of the Antiquities Trade in 19th century Greece”. The lecture is an extension of the work he completed as fellow at the Center for Hellenic Studies during the fall of 2012.

As the abstract of his paper reads: “The richness of the available – and largely understudied – archival material and of the documentation that still exists on the subject is impressive. The period in discussion is also fascinating, politically and archaeologically – not just for Greece, which emerged as a modern state in 1830, but for the continent and the world. It is during this period that several new states were founded, nationalism and colonialism strengthened, and while some Empires disintegrated, others managed to maintain or even increase their power. At the same time, archaeology was transformed into a structured discipline and grand-scale excavation projects commenced across the Mediterranean. The trafficking of smaller, portable antiquities increased dramatically alongside the professionalization of the art market and the popularization of the past through museum displays. The formation of National and Imperial Museums and of numerous private collections led to a surge in the trafficking of antiquities, especially from the Mediterranean to the northern European and American markets. All the above, along with the advent of systematic tourism, resulted in the drafting, across Europe, of laws and governmental acts dealing specifically with the excavation, stewardship, and exportation of antiquities.

“In my research,” explains Galanakis, “I am particularly interested in the local providers of antiquities – the diplomats stationed in Athens, the local art dealers and the tomb robbers/ private diggers, who constitute a direct, and hitherto little explored, source of information for this early era of archaeological investigation. Intrigued by the ‘dialectic of law and infringement’, I became interested in identifying the lives and actions of these people in an attempt to reconstruct their methods of operation in Greece in the framework of the country’s first antiquities law (1834-1899).”

“It is the stories of the people behind the antiquities trade that help us write an important chapter in the social, economic, and cultural history of Europe and of Mediterranean archaeology as a whole”, he concludes adding “In this lecture we explore how the commodification of the past became inextricably interwoven with power politics, gave rise to different collecting attitudes and to debates on cultural property, ownership and the value of things in our modern world.”