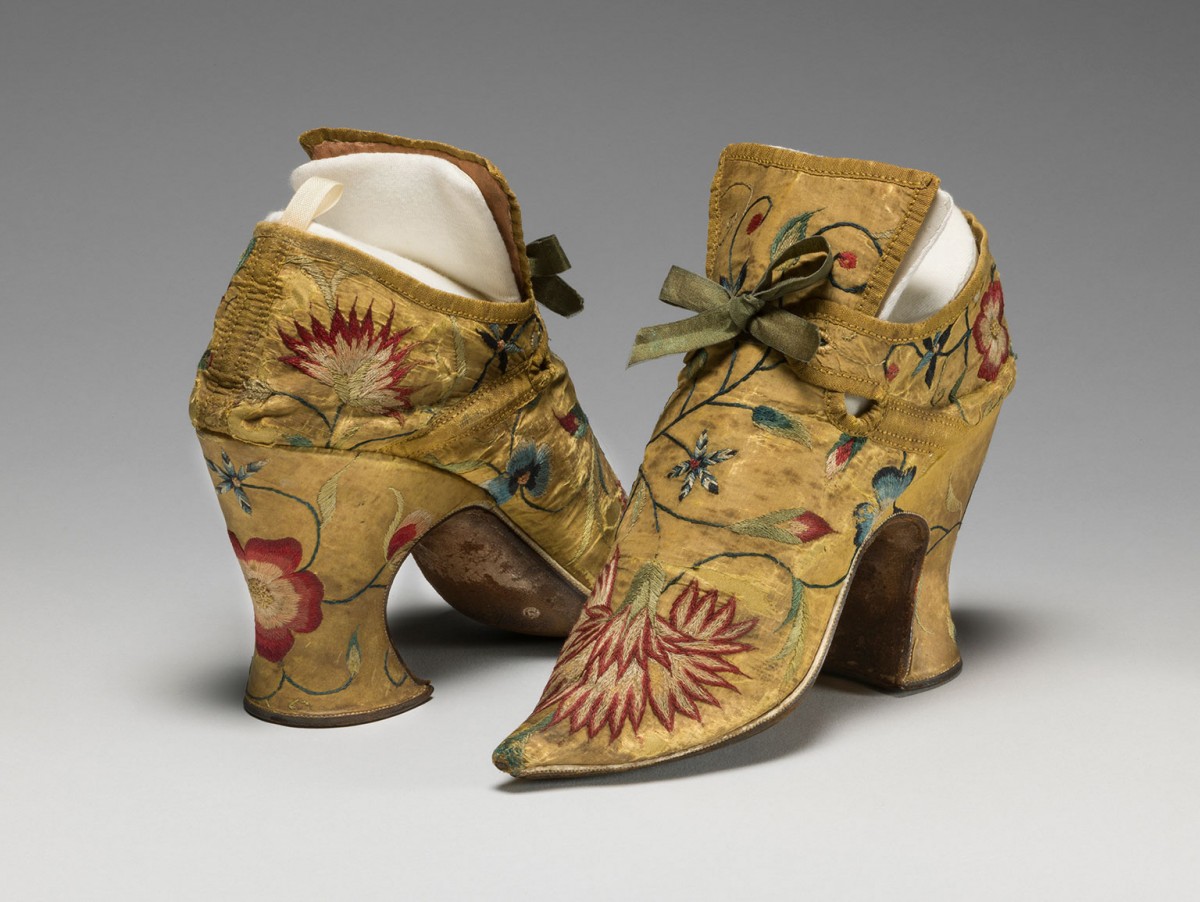 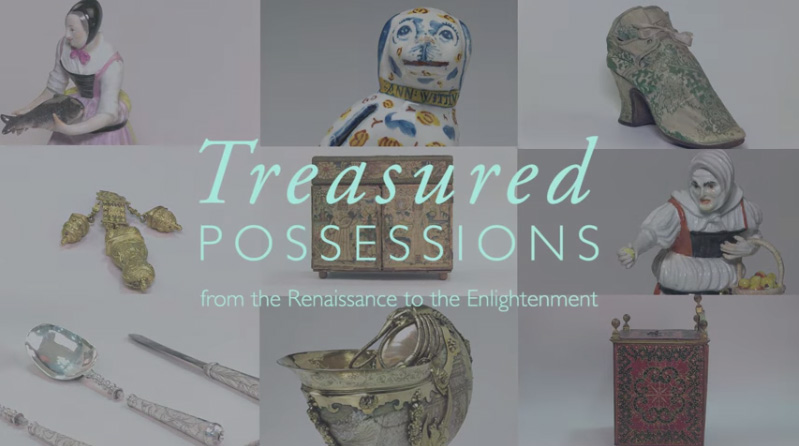 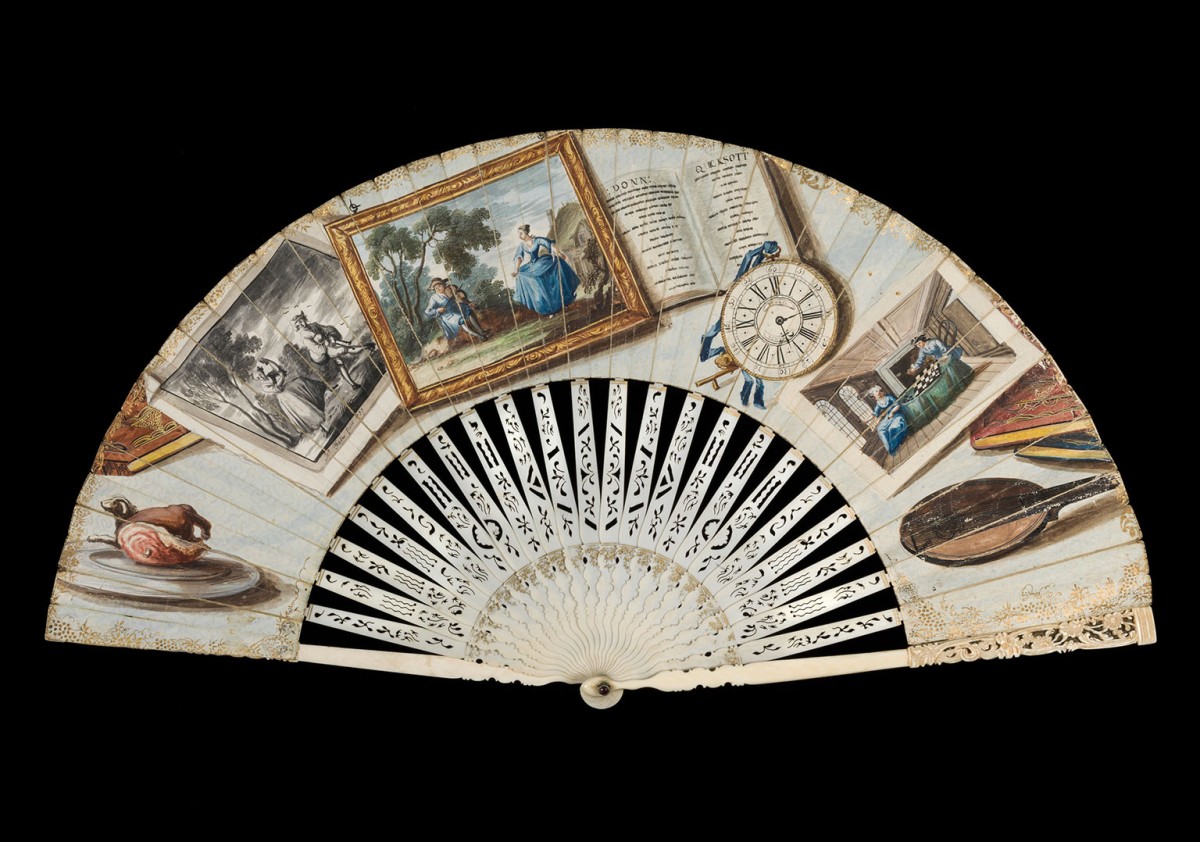 Treasured Possessions from the Renaissance to the Enlightenment

The Fitzwilliam Museum’s Treasured Possessions from the Renaissance to the Enlightenment features 300 objects from the 15th to 18th Centuries, including some of its “least-known treasures”. The exhibition opens today, March 24 and will run through September 6.

A dazzling journey through the decorative arts: from the hand-crafted luxuries of the Renaissance to the first stirrings of mass commerce in the Enlightenment.

Each of the 300 beautiful and engaging objects was once a treasured possession, revealing the personal tastes and aspirations of its owner, and preserving precious memories.

Co-curator Dr Mary Laven said: “Today… many of our acquisitions end up on the scrap-heap or boxed away.

“Before industrial mass production… the most significant things in life were hand-crafted in homes and workshops, customised for their owners.”

Visitors will have a chance to witness the impact of global trade on European tastes: the lust for goods imported from the East, the revolutions caused by New World products like chocolate and sugar. European shoppers were lured by dazzling colours, intricate designs, constant technological innovation and the glamour of the exotic.