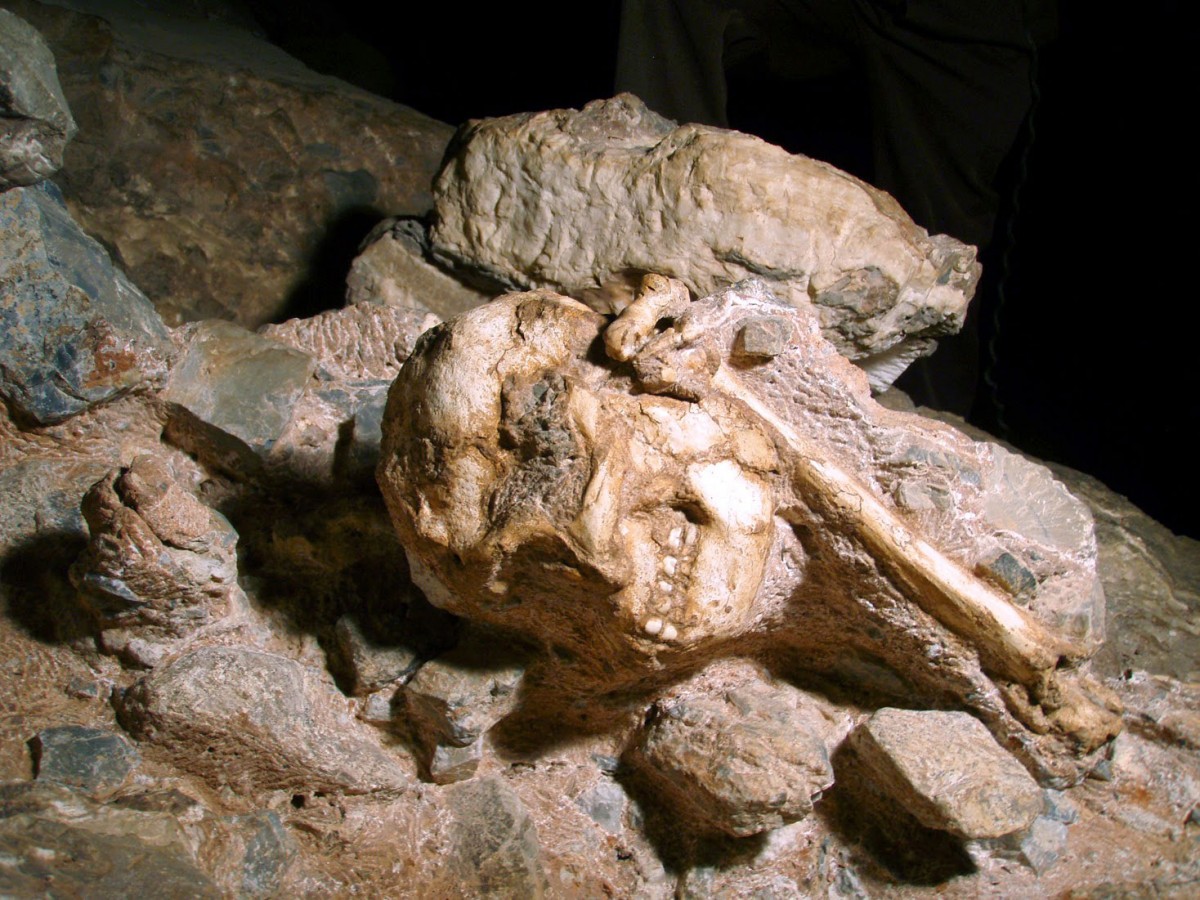 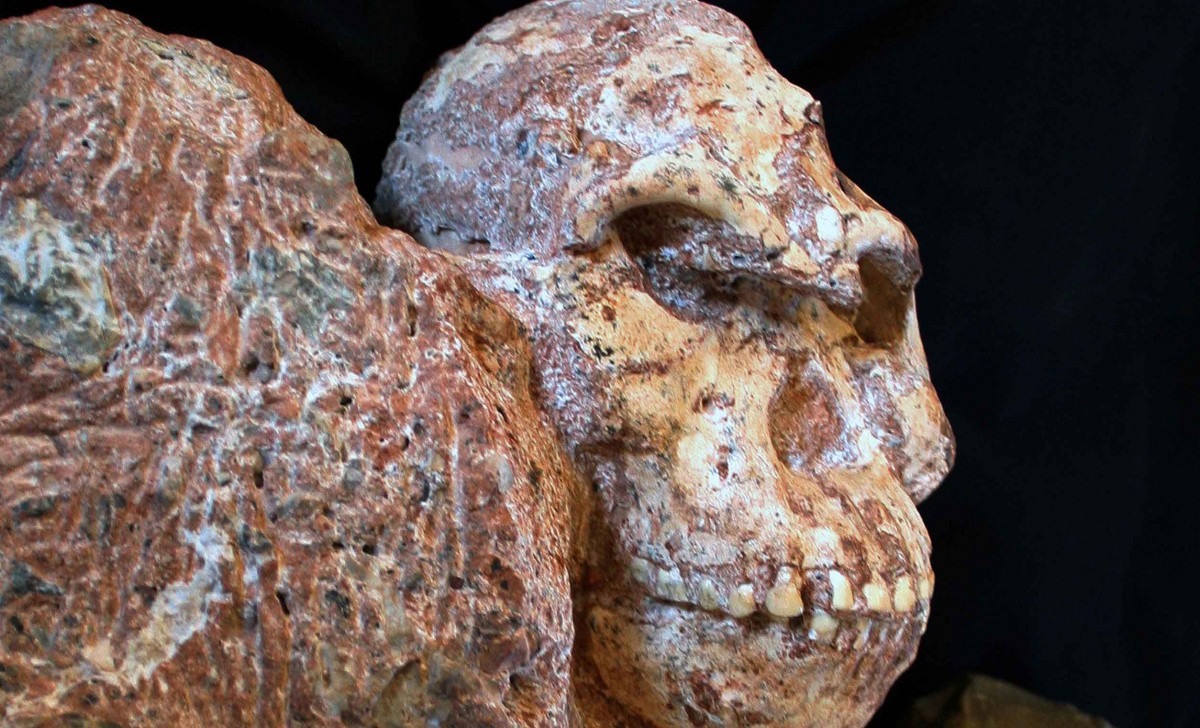 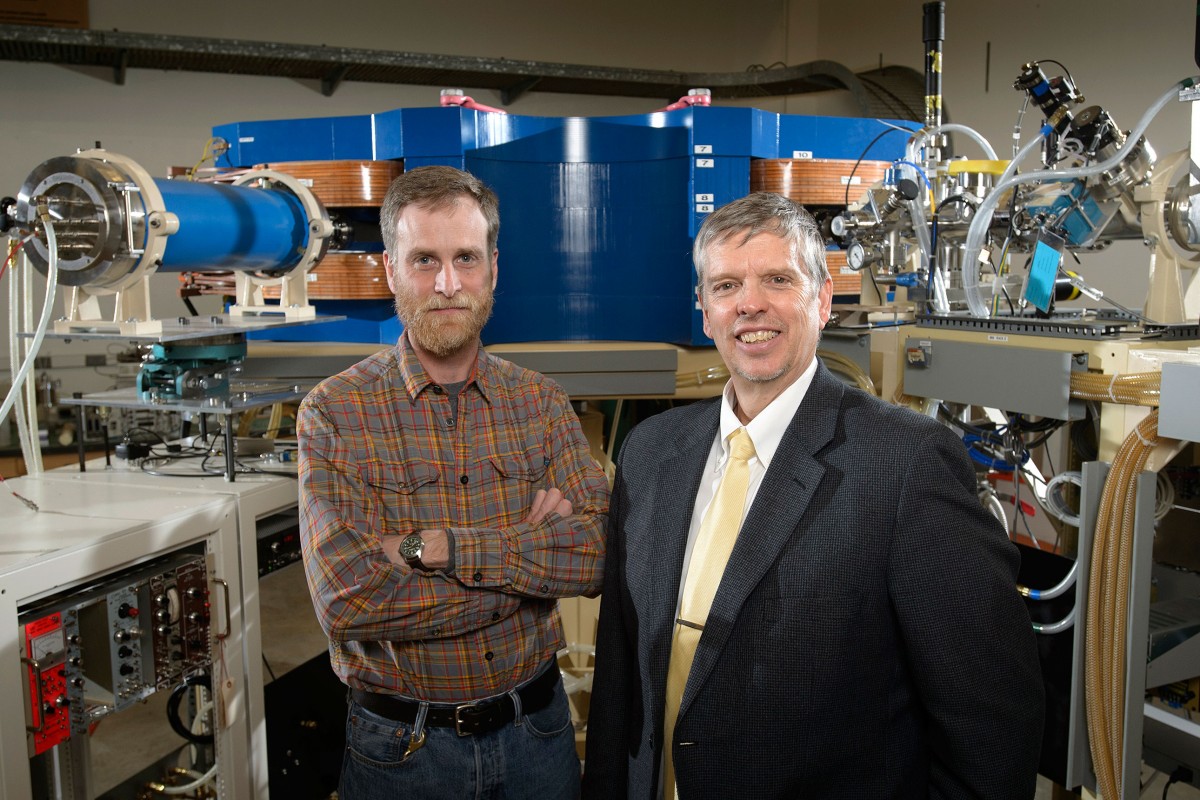 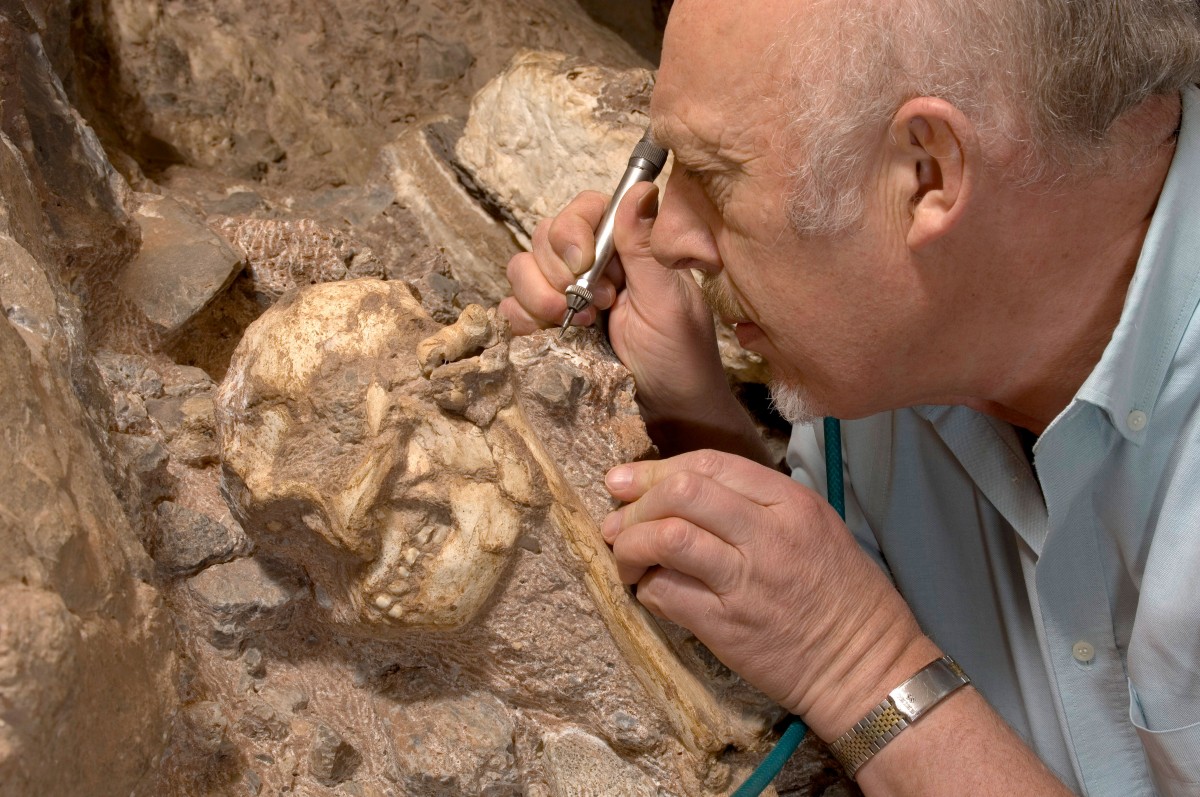 The new technique was applied for the first time on fossils

Little Foot, a rare, nearly complete skeleton of Australopithecus which was first discovered 21 years ago in a cave at Sterkfontein, in central South Africa, has been once more dated with the use of a new technique rendering it 3.67 million years old. Little Foot, according to the new technique, is an older relative of Lucy, the famous Australopithecus skeleton dated at 3.2 million years old that was found in Ethiopia. Stone tools found at a different level of the Sterkfontein cave also were dated at 2.18 million years old, making them among the oldest known stone tools in South Africa.

According to Darryl Granger, a professor of earth, atmospheric and planetary sciences at Purdue, who in collaboration with Ryan Gibbon, a former postdoctoral researcher, led the team and performed the dating, previous dates ranged from 2 million to 4 million years old.

The new dating method relied on a radioisotopic dating technique pioneered by Granger coupled with a powerful detector originally intended to analyse solar wind samples from NASA’s Genesis mission. The result was a  a relatively small margin of error of 160,000 years for Little Foot and 210,000 years for the stone tools. The new technique is called isochron and it uses radioisotopes within rock samples arround the fossile to date when both the rocks and the fossil were buried for the first time. In that way possible exposures and  reburials are not providing confusing evidence, as has been the case with dating methods so far.

Purdue’s Rare Isotope Measurement Laboratory, or PRIME Lab, is one of only two laboratories in the country with equipment capable of performing this kind of dating, said Marc Caffee, a Purdue professor of physics and director of the PRIME Lab who was involved in the research. The team used the PRIME Lab’s powerful accelerator mass spectrometer and a new detector, called a gas-filled magnet detector, to measure the radioisotopes.

The tools from the site had earlier been determined to be Oldowan, a simple flaked stone tool technology considered the earliest stone tool industry in prehistory. The new Sterkfontein date for the Oldowan artifacts shows that this industry is consistently present in South Africa by 2 million years ago.

The National Science Foundation, the Palaeontological Scientific Trust and the National Research Foundation funded the research.