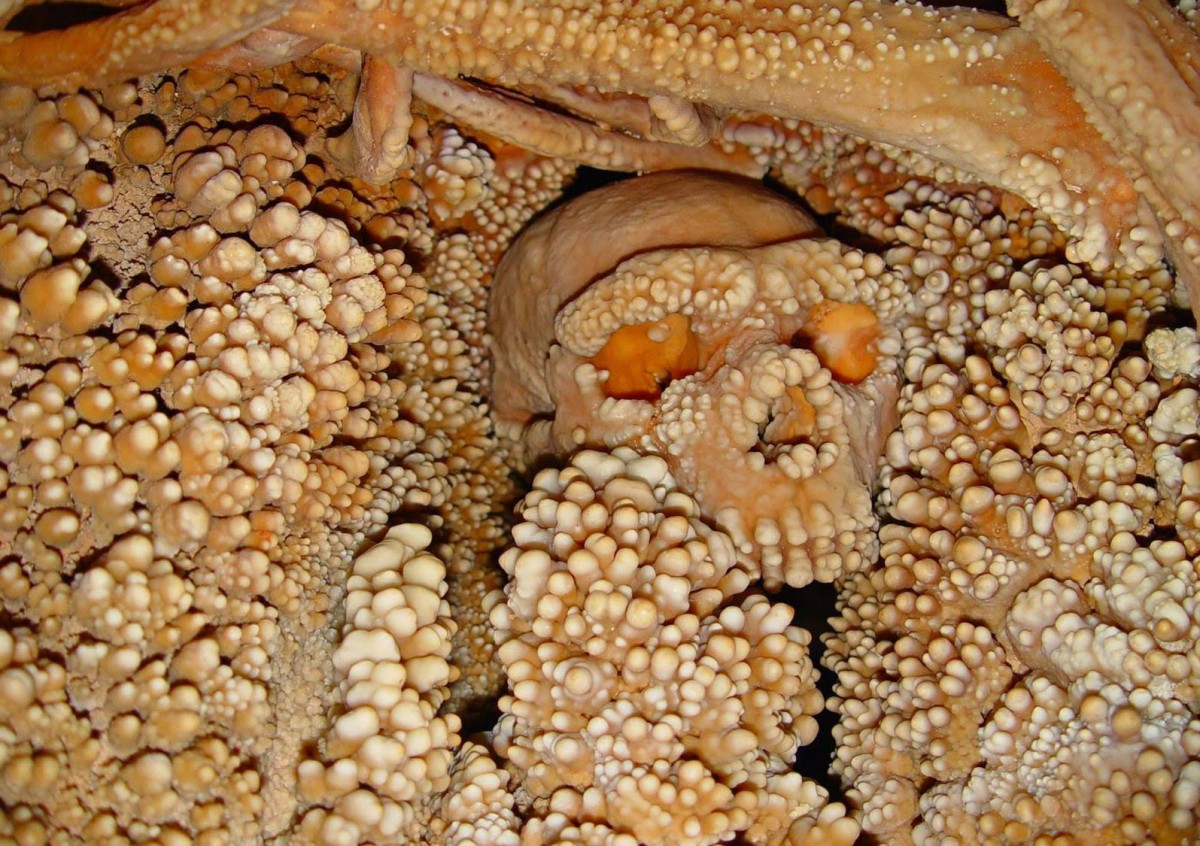 The most ancient Neanderthal DNA

The portions of DNA extracted from the fossil skeleton – found in 1993 in the karstic cave of Lamalunga in Puglia, Southern Italy – represent the most ancient paleogenetic information for Neanderthals. The results of this research have been published on the Journal of Human Evolution.

In 2009 a project led by an interdisciplinary group, coordinated by David Caramelli, associate professor of Anthropology at the University of Florence and Giorgio Manzi, from the University “La Sapienza” in Rome, together with local authorities and the national heritage body of Puglia have started a new study that proves that the fossil skeleton of Altamura, still enclosed in calcite concretions, presents some morphological and paleogenetic features that identify it as belonging to the species Homo neanderthalensis. The same study places the hominin in the late Middle/early Late Pleistocene between 172 and 130 thousands years ago, thus in an ancient phase of the existence of this extinct human species.

Through the use of innovative methods and state-of-the-art technology, the research team could remove from the cave in secure and sterile conditions a sample of human bone consisting of the articular portion of the right scapula. Although it represents only a small part of the skeleton, the information that it was able to reveal are of high scientific value. Both the morphology of the articular surface and the bone DNA analysis have confirmed that the Altamura Man was indeed a Neanderthal, the species that inhabited Europe between 200 and 40 thousand years ago.

Dating performed on the sample and other fragments of stalactites with the Uranium-Thorium technique have indicated that the karstic system of Lamalunga begun to be active earlier than 189,000 years ago and that the calcite concretions layered on rocks and on the human skeleton started to accumulate between 172 and 130 thousands years ago in the middle of the second last quaternary glaciation. Even though there are other fossil samples in Europe and the Near East of Homo neanderthalensis none of them can equal the excellent state of preservation and the completeness of the one from Puglia. “The results of the paleogenetic analysis”, stated David Caramelli, author of the study together with his team from the Department of Biology and in particular with researcher Martina Lari, “have indicated the presence of endogenous DNA, even if highly fragmented. These first genetic data allow, among other things, to consider the Altamura skeleton as the most ancient Neanderthal from which portions of genetic material DNA have been extracted and, as such, a highly suitable candidate for interesting genomic analyses.”

It was discovered by a group of explorers from the local speleologist association, who, together with University of Bari researchers, reported to the scientific community a real paleontological treasure: a prehistoric man fallen in a natural pit where he died of starvation. Limestone precipitations have covered and protected over the ages the skeleton until the present days. It was found at the end of a narrow gallery; the parts of the skeleton are concentrated over small area and are incorporated into calcite concretions covered by coralloid formations. The skull appears upside down and other visible parts are a mandible and a number of neural cranium elements.