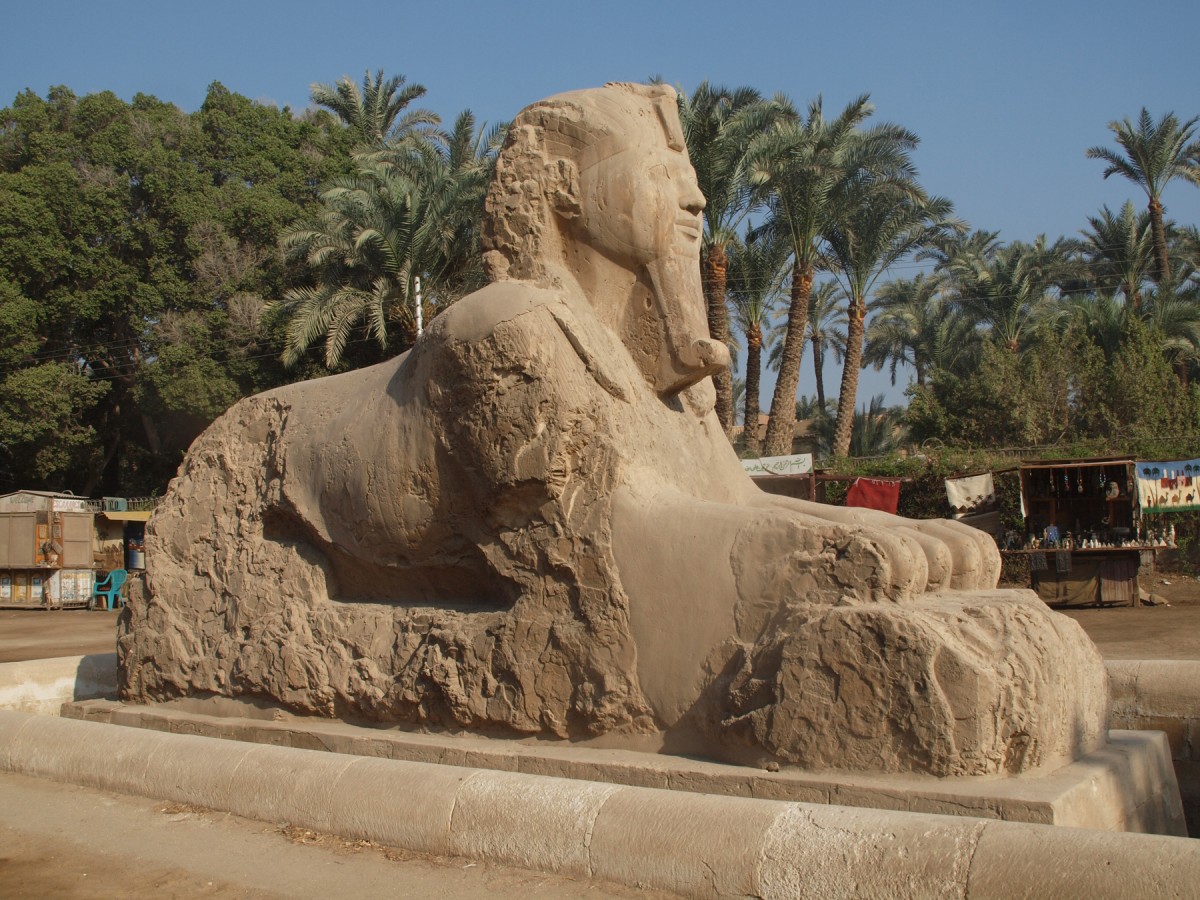 Fragments of the “white walls” found

Limestone fragments of the 5,200 year-old enclosure wall, once surrounded Old Kingdom capital of Memphis at the mouth of the Nile Delta, were uncovered by a team from the Russian Institute of Egyptology at Kom Tuman.

Memphis once comprised the royal palaces of the Pharaohs alongside the state administrative buildings. “Unlike royal tombs, pyramids, mortuary and cult-related temples and any other buildings related to the afterlife, ancient Egyptian royal palaces, administrative offices, houses and other life-related buildings were often made of mud brick,” Kamal Wahid, director of the central administration of Giza antiquities told The Cairo Post.

Memphis, or Inbu-Hedj in Ancient Egyptian, which means “the white walls”, was founded by First Dynasty Pharaoh Menes, who was also the first to unify Upper and Lower Egypt. The city was the capital of Ancient Egypt for over eight consecutive dynasties during the Old Kingdom (2,680 BC-2125 BC).

Memphis is now an open air museum that houses artifacts spanning several periods of the ancient Egyptian civilization. It is mostly known for its colossal limestone statue of Ramses II and the alabaster Sphinx.

“A number of pottery making ovens and bronze tools were also found” said Galina A. Belova, director of the Russian archaeological team.

The archaeologists will continue the excavations aiming to unearth the rest of the wall, as well as any archaeological elements which could help them know more about this early period of Egyptian history.