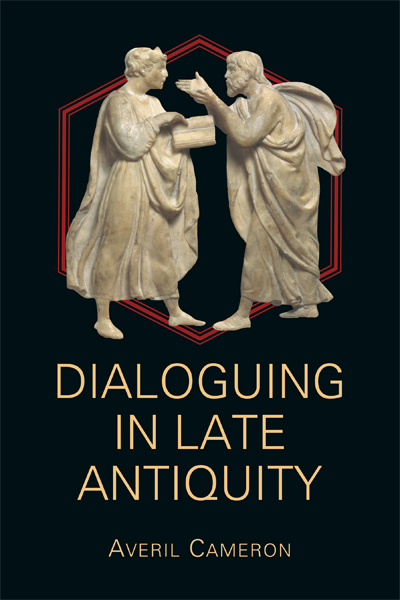 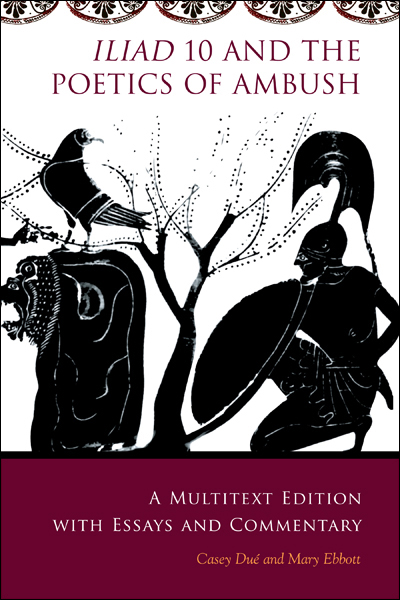 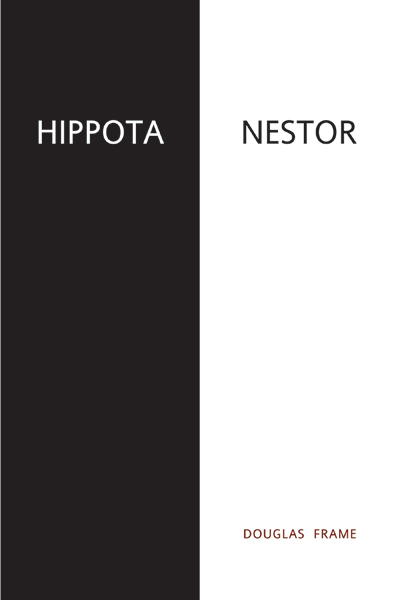 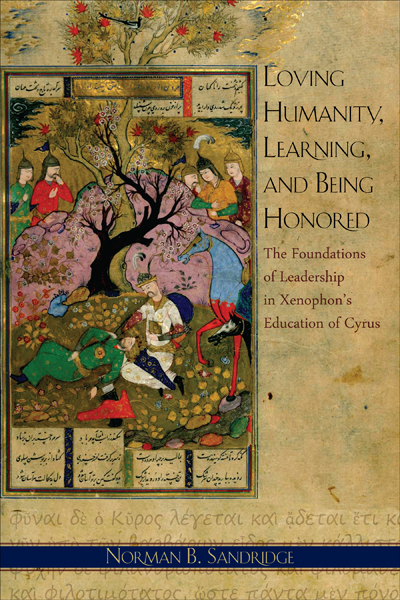 Averil Cameron’s study about surviving Christian dialogue texts, Casey Dué’s and Mary Ebbott’s interpretive approach of the unconventional Iliad 10, Douglas Frame’s book about Nestor “the Horseman” and Norman B. Sandridge’s essay on Xenophon’s Education of Cyrus are now available online for free at the Center for Hellenic Studies website. The four books are among the best sellers of Harvard University Press. By clicking on the titles below, you can get a glimpse, leaf through  or read the whole book online!

Christians talked, debated, and wrote dialogues in late antiquity and on throughout Byzantium. Some were philosophical, others more literary, theological, or Platonic. Dialoguing in Late Antiquity takes up a challenge laid down by recent scholars who argue that a wall of silence came down in the fifth century AD, after which Christians did not “dialogue.” Averil Cameron now returns to questions raised in her book Christianity and the Rhetoric of Empire (1991), drawing on the large repertoire of surviving Christian dialogue texts from late antiquity to make a forceful case for their centrality in Greek literature from the second century and the Second Sophistic onward. Throughout this study, Cameron engages with current literary approaches and is a powerful advocate for the greater integration of Christian texts by literary scholars and historians alike.

Iliad 10 and the Poetics of Ambush: A Multitext Edition with Essays and Commentary, by Casey Dué and Mary Ebbott

This edition, commentary, and accompanying essays focus on the tenth book of the Iliad, which has been doubted, ignored, and even scorned. Casey Dué and Mary Ebbott use approaches based on oral traditional poetics to illuminate many of the interpretive questions that strictly literary approaches find unsolvable. The introductory essays explain their textual and interpretive approaches and explicate the ambush theme within the whole Greek epic tradition. The critical texts (presented as a sequence of witnesses, including the tenth-century Venetus A manuscript and select papyri) highlight the individual witnesses and the variations they offer. The commentary demonstrates how the unconventional Iliad 10 shares in the oral traditional nature of the whole epic, even though its poetics are specific to its nocturnal ambush plot.

This book is about the Homeric figure Nestor. This study is important because it reveals a level of deliberate irony in the Homeric poems that has hitherto not been suspected, and because Nestor’s role in the poems, which is built on this irony, is a key to the circumstances of the poems’ composition. Nestor’s stories about the past, especially his own youth, often lack purpose on the surface of the poems, but with a slight shift of focus they provide a deep commentary on the present action of both poems. Nestor’s Homeric epithet, hippota, “the horseman,” permits the necessary refocus. Nestor has a special relation to Ionia, where the Homeric poems were composed, and through Ionia to early Athens. The relationship between the Ionian city of Miletus and early Athens is particularly important. In addition to the role of these cities, the location of Nestor’s city Pylos, an ancient conundrum, is sharply illuminated by this new interpretation of Nestor’s Homeric role.

Loving Humanity, Learning, and Being Honored: The Foundations of Leadership in Xenophon’s Education of Cyrus, by Norman B. Sandridge

Xenophon is generally thought to have done his best theorizing on leadership through his portrayal of Cyrus the Great, the first king of the Persian Empire. In this book, Norman Sandridge argues that Xenophon actually reduces his Theory of Leadership to a set of fundamental traits, namely, the love of humanity, the love of learning, and the love of being honored. These so-called fundamental traits are the product of several rich contexts across culture and across time: the portrait of Cyrus seems as much a composite of Persian folklore as a pointed response to Plato’s Philosopher King. By looking at the contexts in which Xenophon’s theory was conceived, as well as the problems of leadership he sought to address, this book sees Xenophon as attempting a sincerely laudatory though not ideal portrait of Cyrus. The study thus falls between interpretations of the Education of Cyrus that have seen Cyrus as either a perfect leader or an ironically flawed one.