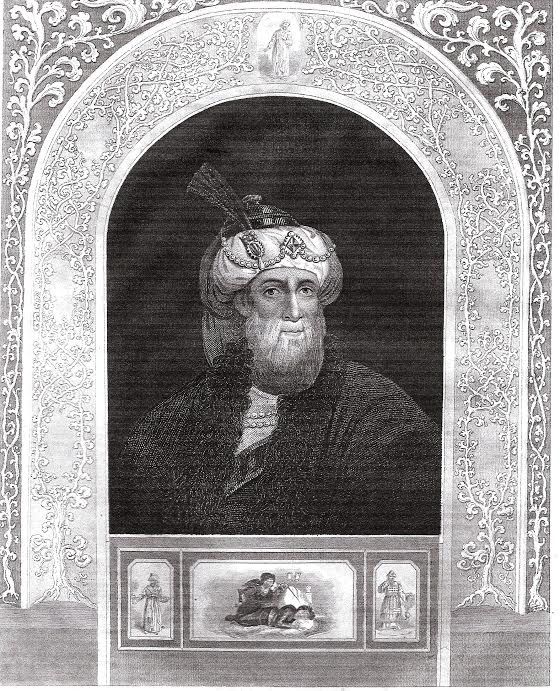 The Western Traditions of Ancient History

Since the 18th century the study of Ancient History has centred around two separate concepts, imperialism and liberty, as Professor Oswyn Murray (University of Oxford) will explain in the presentation of his paper “The Western Traditions of Ancient History”, at the British School at Athens, next Monday. “The first interest explains the fundamental importance of Roman history with its exemplification of the fate of empires to rise, decline and fall”, reads the abstract of Professor Murray’s paper. “The second interest includes the history of political liberty and democratic forms of government, together with personal liberty and the rise of the individual: this is seen in terms of a continuing process of development from antiquity to the present, and as exemplified in the history of ancient Greece.

“These two ideas explain both the weaknesses and the strengths of western attitudes to the past. But there is a third strand, often marginalised, that of ‘Sacred History’. My paper explores how in the 19th century these three strands helped to preserve Ancient History from the virus of nationalism that has so infected western ideas of ‘Modern History’”.