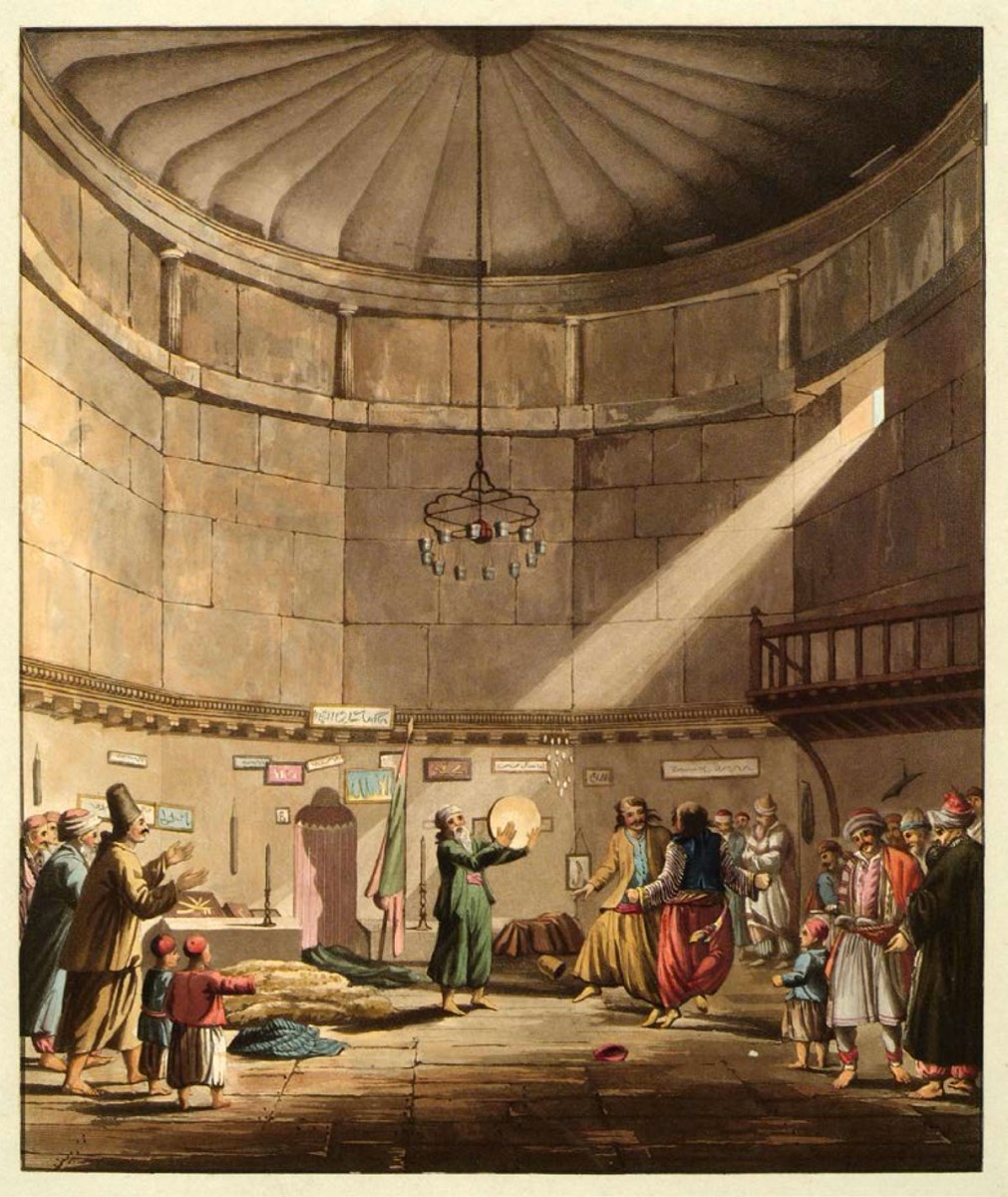 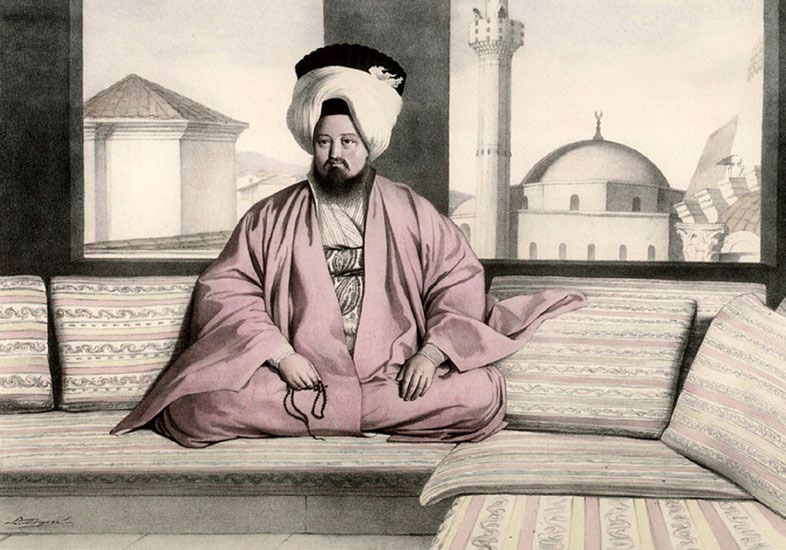 Athens through the eyes of 19th century European travellers

“Between these two hills [Anchesmos and Museum] at the foot of the Acropolis, Athens revealed itself to me: flat roofs intermixed with minarets, cypresses, ruins, isolated columns; the domes of its mosques, crowned with big storks’ nests made an agreeable effect in the sun’s rays,” writes François-René de Chateaubriand in the Record of a Journey from Paris to Jerusalem and Back (1811).

The Onassis Cultural Centre-Athens in collaboration with Big Olive (bigolive.org) invite you to a walk in the footsteps of European travellers who were captivated by Athens before and after the struggle for Independence, in the framework of the exhibition “Strange cities: Athens”.

So if you want to see where they planted tomatoes for the first time in Athens, which the oldest building still in use in the cityis, or where the different neighbourhoods had their hamams during the period of Turkish rule, you just have to follow the “Strange Itineraries: Athens through the eyes of 19th century European travellers”, the guided tours following in the footsteps of the travellers who visited Athens in the 19th century.