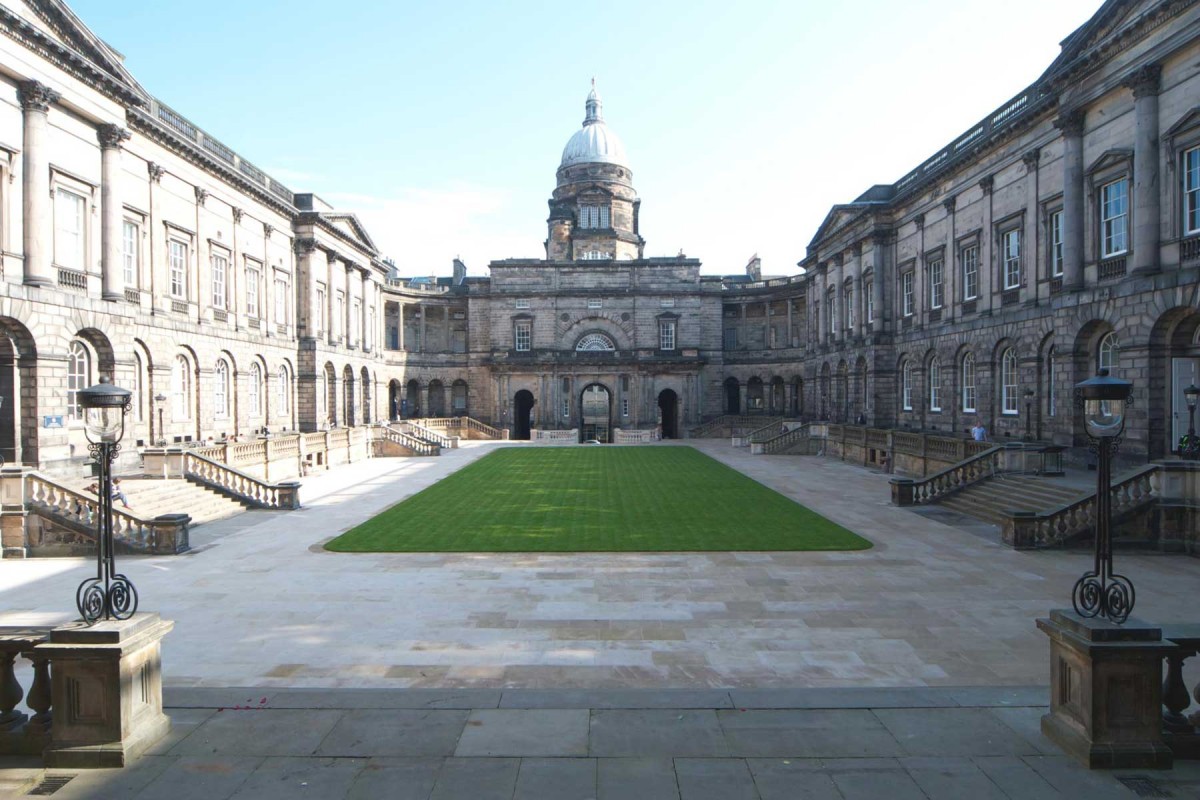 Proposals for papers (of twenty minutes, to be followed by discussion) and panels (of three or four 20-minute papers) are welcomed from graduate students, school teachers, university lecturers and researchers, and others interested in the ancient world, on the themes suggested below, or on any other aspect of the classical world.