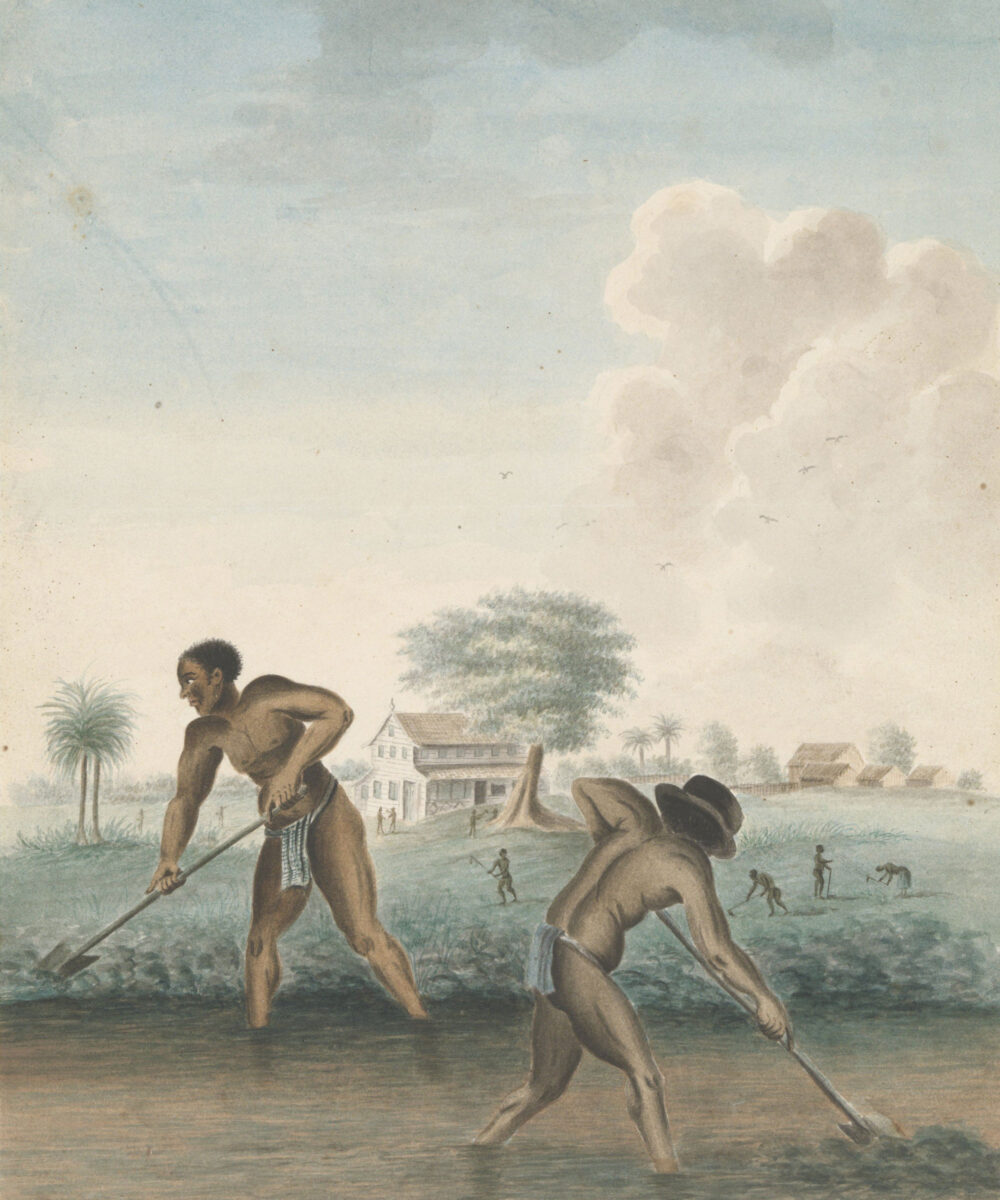 “Slavery”: the new exhibition at the Rijksmuseum

Will run till August 29

Ten personal stories of people who lived through the years of the slave trade, either as merchants or as slaves is the focus of the landmark exhibition “Slavery” hosted at the Rijksmuseum, Amsterdam.

The exhibition, which took four years to prepare, features 140 artifacts from the 17th to the 19th century. Among them, two huge portraits by Rembrandt of extremely wealthy sugar factory owners Oopjen Coppit and Marten Soolmans but also unpleasant objects such as collars worn by slaves or gifts exchanged between an African monarch and a slave trader.

Among the stories is that of Wally, a slave who was forced to work on a sugar cane plantation in the Dutch colony of Suriname. Along with others there, Wally organized a failed slave revolt and managed to escape; for his crime, he was executed in 1707. In the audio story, the narrator is the Dutch-Surinamese former world champion kickboxer Remy Bonjansky, whose ancestors worked on the same plantation. “Wally’s ‘blood’ has been passed down from generation to generation, and that is one of the reasons I became a three-time world kickboxing champion,” says Bonjansky’s voice on the recording.

“By going deeper into the history of slavery, we can form a more complete picture of our history and have a better understanding of society today”, said director general of the Rijksmuseum Taco Dibbits in a press release. He pointed out that these stories are vital to the past of the Netherlands and personally gave a tour of the exhibition to King Willem-Alexander whose ancestors had profited from the slave trade.

The exhibition “Slavery” runs till August 29.