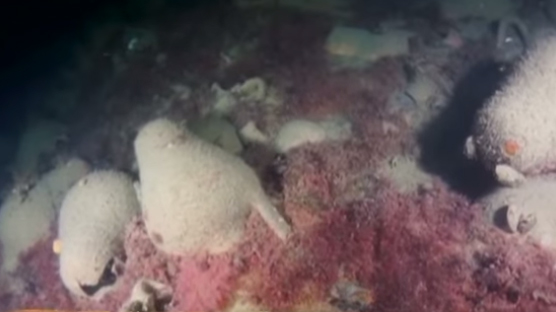 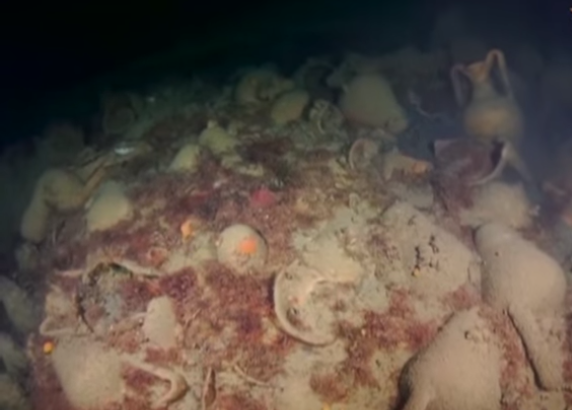 Byzantine shipwreck discovered off the coast of Sevastopol

Hundreds of amphoras were found around the sunken trade ship

Α Byzantine trade ship has been found by divers on the Black Sea bed off the coast of Crimea. Around the sunken vessel hundreds of ceramic amphoras were discovered, which were probably used to transport wine and oil. The ship is about 125m (410 feet) long.

The shipwreck was spotted by members of the divers club Rostov-dive at a depth of 82 meters (269 feet), near the city of Sevastopol.

Previous discoveries in the Black Sea were made in 2009, when underwater archaeologists of the Archaeology Institute of the Ukrainian Academy of Sciences found a Byzantine military ship off the coast of the city Foros, and in 2006 when a trade ship was discovered in the same area.

An expedition comprised of naval rescue team members and underwater archaeologists will begin working in the area on June 10. The research team will likely study the ship for a period two years.

Most of the Crimean peninsula had been under Byzantine control from the 6th century BC until the late 7th century AD (the southern shores were controlled by Byzantine emperors until the 13th century). Present-day Sevastopol was a major Byzantine trading port. There are many archaeological excavation sites across the peninsula.