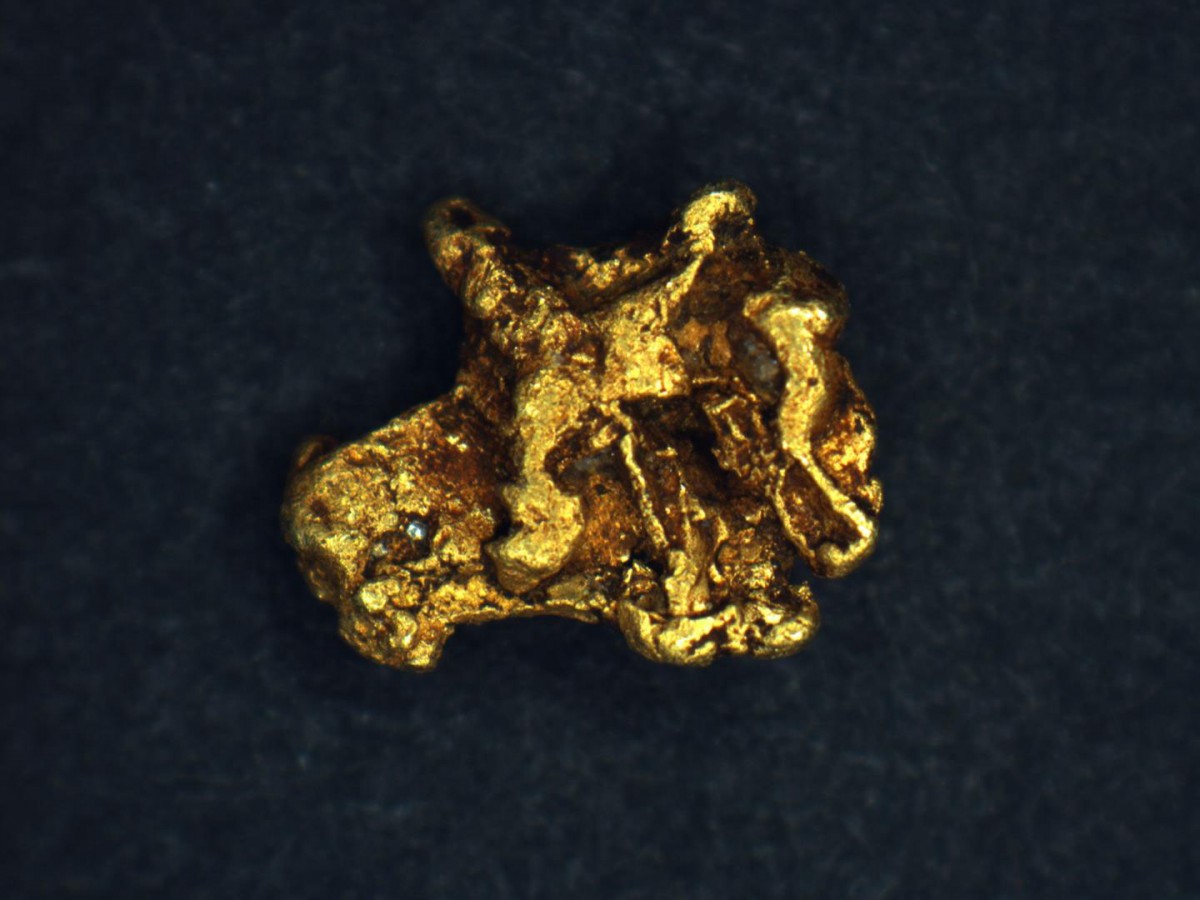 'Εxotic' origin was probably cherished as a key property of gold

Archaeologists at the University of Southampton have found evidence of an ancient gold trade route between the southwest of the UK and Ireland. A study suggests people were trading gold between the two countries as far back as the early Bronze Age (2500BC).

The research, in collaboration with the University of Bristol, used a new technique to measure the chemical composition of some of the earliest gold artefacts in Ireland. Findings show the objects were actually made from imported gold, rather than Irish. Furthermore, this gold is most likely to have come from Cornwall.

Lead author Dr Chris Standish says: “This is an unexpected and particularly interesting result as it suggests that Bronze Age gold workers in Ireland were making artefacts out of material sourced from outside of the country, despite the existence of a number of easily-accessible and rich gold deposits found locally.

“It is unlikely that knowledge of how to extract gold didn’t exist in Ireland, as we see large scale exploitation of other metals. It is more probable that an ‘exotic’ origin was cherished as a key property of gold and was an important reason behind why it was imported for production.”

The researchers used an advanced technique called laser ablation mass spectrometry to sample gold from 50 early Bronze Age artefacts in the collections of the National Museum of Ireland, such as basket ornaments, discs and lunula (necklaces). They measured isotopes of lead in tiny fragments and made a comparison with the composition of gold deposits found in a variety of locations. After further analysis, the archaeologists concluded that the gold in the objects most likely originates from Cornwall, rather than Ireland – possibly extracted and traded as part of the tin mining industry.

Dr Standish says: “Perhaps what is most interesting is that during this time, compared to Ireland, there appears to be much less gold circulating in Cornwall and southern Britain. This implies gold was leaving the region because those who found it felt it was of more value to trade it in for other ‘desirable’ goods – rather than keep it.”

Today, gold is intrinsically linked with economic wealth, is universally exchangeable and underpins currencies and economies across much of the globe. However, gold may not always have had this value – in some societies, gold was seen to embody supernatural or magical powers, playing a major role in belief systems rather than economic ones. The value and significance placed on gold may have varied from region to region.

Dr Alistair Pike, a co-author from the University of Southampton, adds: “The results of this study are a fascinating finding. They show that there was no universal value of gold, at least until perhaps the first gold coins started to appear nearly two thousand years later. Prehistoric economies were driven by factors more complex than the trade of commodities – belief systems clearly played a major role.”