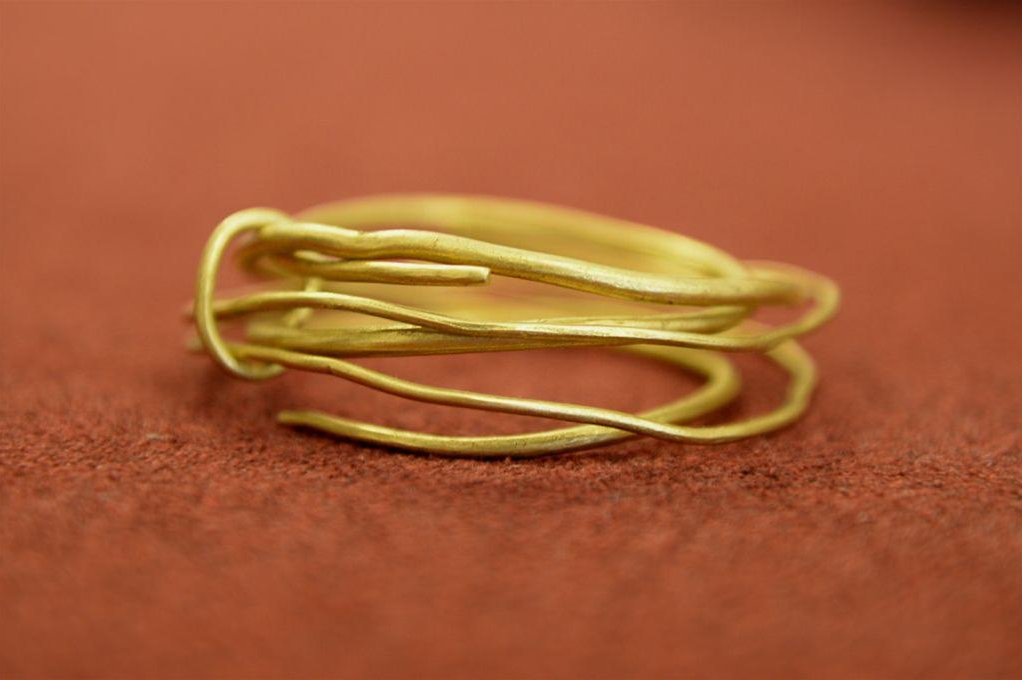 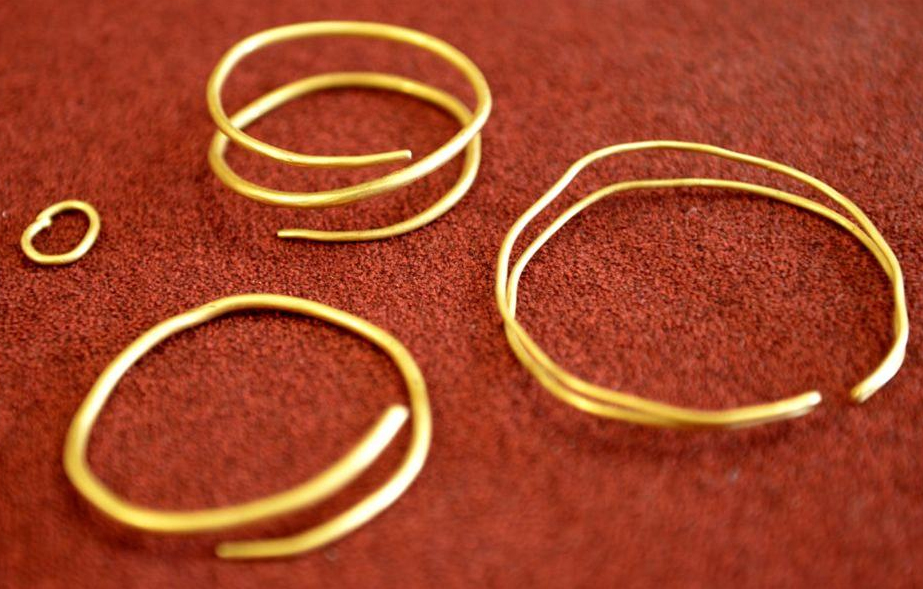 Near Jasło in the Subcarpathia

Gold items preliminarily dated to 1600-400 BC have been discovered by a farmer near Jasło in the Subcarpathia. The antique objects have been taken to the Sub-Carpathian Museum in Krosno.

During field work near Jasło, a farmer found three gold bracelets tied with golden wire. He then informed the archaeological service.

Archaeologists now intend to study the place of discovery because the want to determine whether it was a discovery of a treasure, or perhaps the remains of a burial ground, as Jan Gancarski, director of the Sub-Carpathian Museum in Krosno said.

In the 1990s, Gancarski and his team discovered more than 160 thousand historical artefacts and objects in the area of Jasło; the oldest date back to 4000 BC.

It was then established that in the beginning of the Bronze Age a fortified settlement had been built in Trzcinica near Jasło. It was surrounded by an embankment with a palisade. In the years 2000-1650 BC it was inhabited by the population of the Pleszów group of the Mierzanowice culture, which remained under the strong Transcarpathian influence.

On the other hand, between 1650 and the year 1350 BC the area was inhabited by Transcarpathian population of the Ottomány culture with a high level of civilization. Between the eighth and eleventh centuries, Trzcinica was the central stronghold of one of the tribes living in Małopolska at the time. It was probably destroyed in the fire at the end of the reign of Mieszko II.