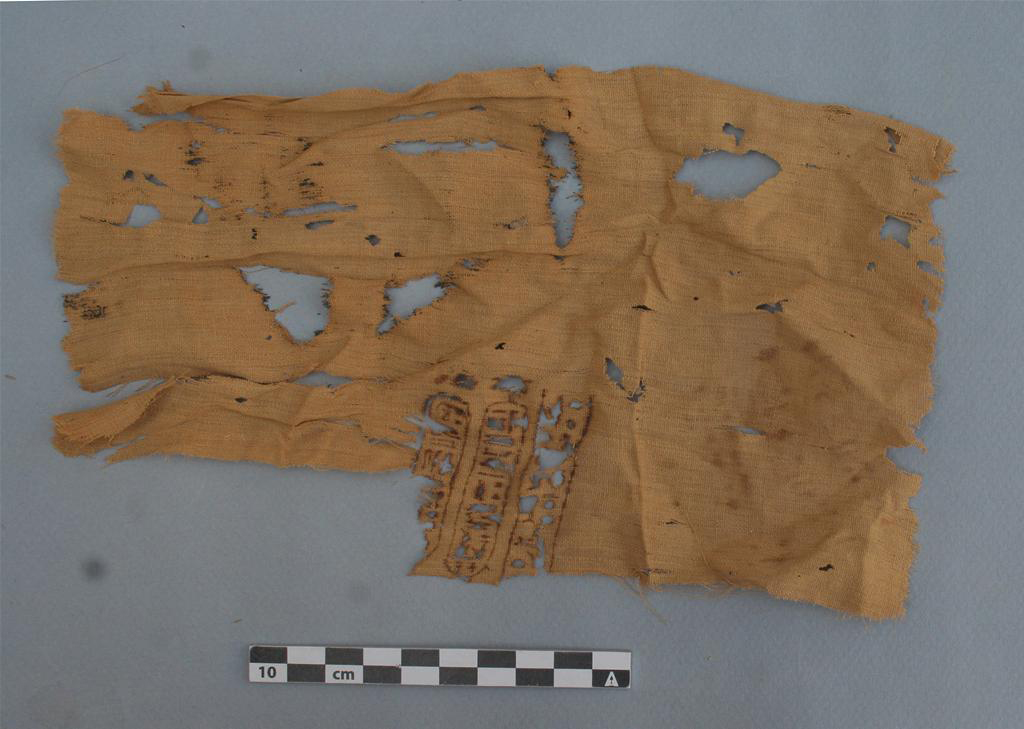 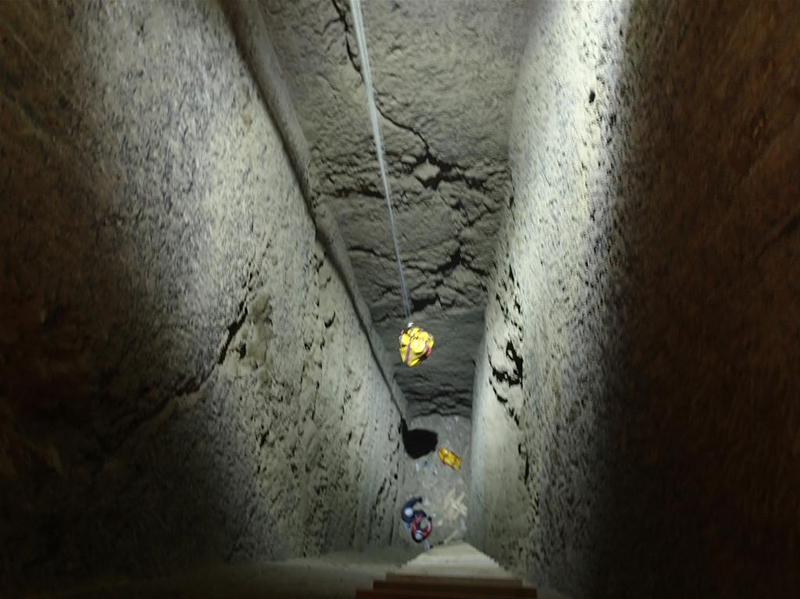 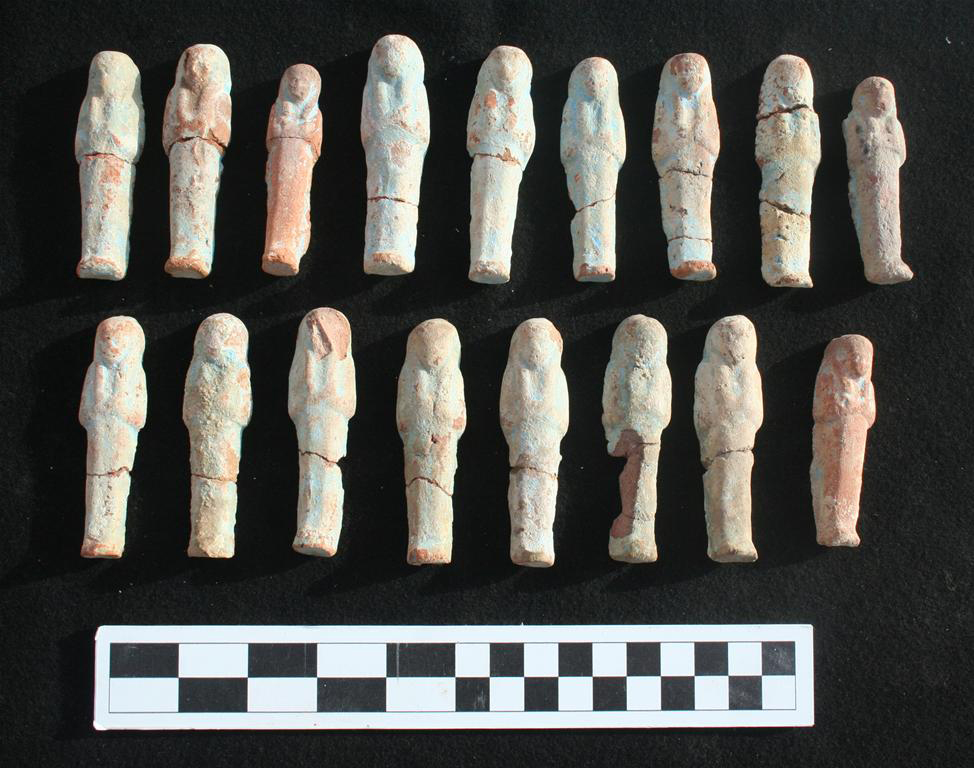 In the necropolis Sheikh Abd el-Qurna

The gift of the father of the legendary Cleopatra VII for an Egyptian temple, in the form of a linen cloth, has been discovered by Polish archaeologists during excavations in Western Thebes (modern Luxor) in Egypt.

The discovery was made during the excavation of a several meters deep shaft of a tomb of a dignitary from the Middle Kingdom (c. 2000 BC) in the necropolis Sheikh Abd el-Qurna. In the sixth century, the location was adapted by hermits – Christian monks – for housing purposes.

“Probably the monks living in the hermitage, who were bringing everything they could use from the surrounding area, found the canvas in the ruins of a nearby temple and took it with a practical use in mind. We were lucky to discover this unique object”, explained Andrzej Ćwiek, Deputy Head of Mission, an employee of Adam Mickiewicz University and the Archaeological Museum in Poznań. The excavations were conducted under the concessions obtained by the Centre of Mediterranean Archaeology of the University of Warsaw.

The unique find is a fragment of linen with a hieroglyphic text painted with ink. There are two columns of cartouches, ornamental borders around the name of the Pharaoh, Ptolemy XII Auletes (80-51 BC) – the father of the famous Cleopatra VII. In the third column, an ancient scribe put the name of the goddess Isis and epithets.

“Not all signs are readable, but the name Ptolmys (Ptolemy) can be seen as clearly an on the Rosetta Stone, which allowed Jean François Champollion to read hieroglyphic script” – explained Dr. Ćwiek.

According to the researchers, the piece of cloth was a velum, a curtain covering a holy image (perhaps a statue representing a deity) in the nearby temple of Hathor, located near Deir el-Medina – village of artisans who worked on the royal tombs in the Valley of the Kings, including the tomb of Tutankhamun.

“Velum was probably Ptolemy XII’s gift to the deity. Pharaoh undoubtedly contributed to the splendour of the sanctuary. His cartouches are, amongst others, on the gate of the temple, which clearly indicates the ruler’s involvement in its creation”, added Dr. Ćwiek.

In his opinion, the ruler could fund the temple equipment in the form of numerous iconic accessories, including the recently discovered velum. Correct identification of the object was possible also thanks to consultation with Prof. Ewa Laskowska-Kusztal from the Institute of Mediterranean and Oriental Culture PAS.

Archaeologists also excavated other monuments from the debris in the tomb shaft. Among them are fragments of mud bricks, pottery from the Pharaonic and Coptic period, wooden coffins. They also discovered small faience beads and amulets, and ushebti clay figurines that were placed in tombs in huge amounts – in a symbolic way they were supposed to work in lieu of the deceased after his death, as demanded by the god Osiris.

“We do not count on finding the burial chamber intact. Certainly, even before the Coptic monks the site was re-used, which does not change the fact that we can already boast a unique and surprising discovery. Excavations will continue in February next year”, concluded Dr. Ćwiek.