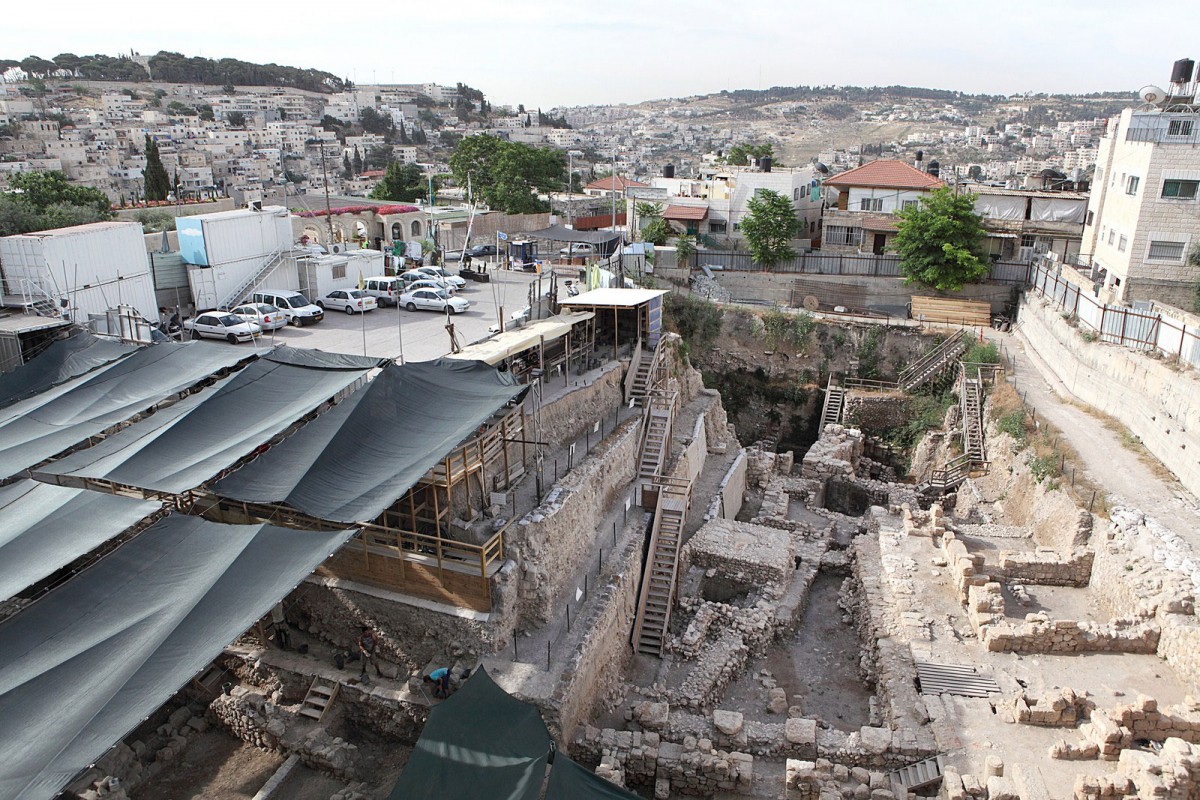 During a meeting held recently in Bonn, Germany, the UNESCO World Heritage Committee condemned a number of archaeological and heritage management activities performed by Israelis in Jerusalem’s Old City, which is an endangered World Heritage Site. The United Nations’ education, cultural and scientific organization slammed any activity related to the City of David archaeological site in Silwan as well as illegal digs and enhancement projects in the area (eg. a rail line construction project and an elevator at the Western Wall), voting 13-2, with five abstentions, to keep the Old City on its list of endangered World Heritage sites.

The UNESCO committee also expressed concern with an Israeli plan to build a cable car system in eastern Jerusalem, restrictions on freedom of access to the Temple Mount (characterized a “Muslim holy site of worship.”), and Jewish visits to the site, which the committee called “Israeli extremist groups’ continuous incursions into Al-Aqsa Mosque Compound.”.

UNESCO’s position has been highly criticized by Israeli officials.