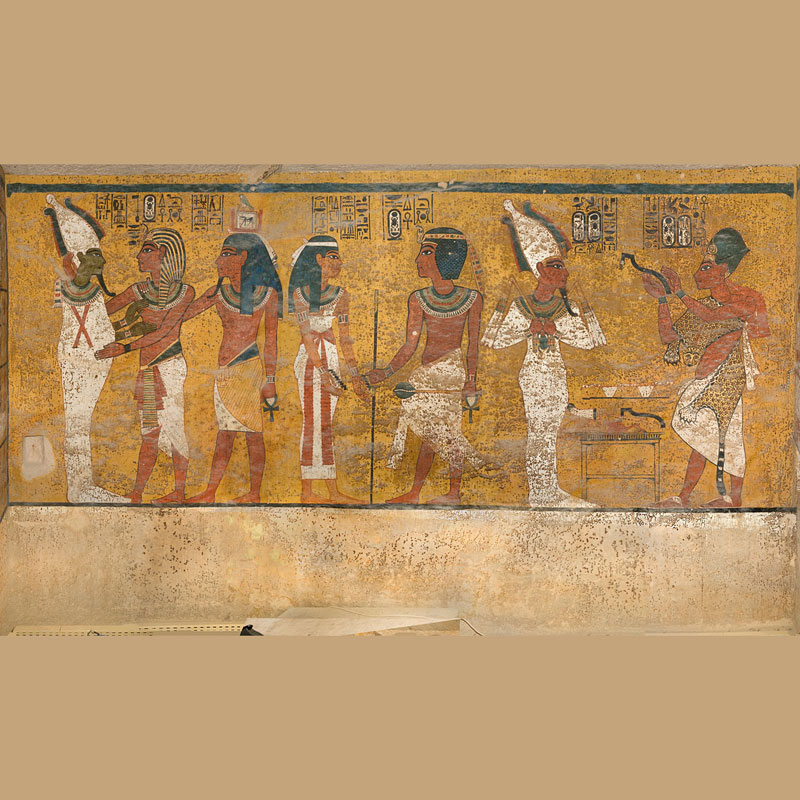 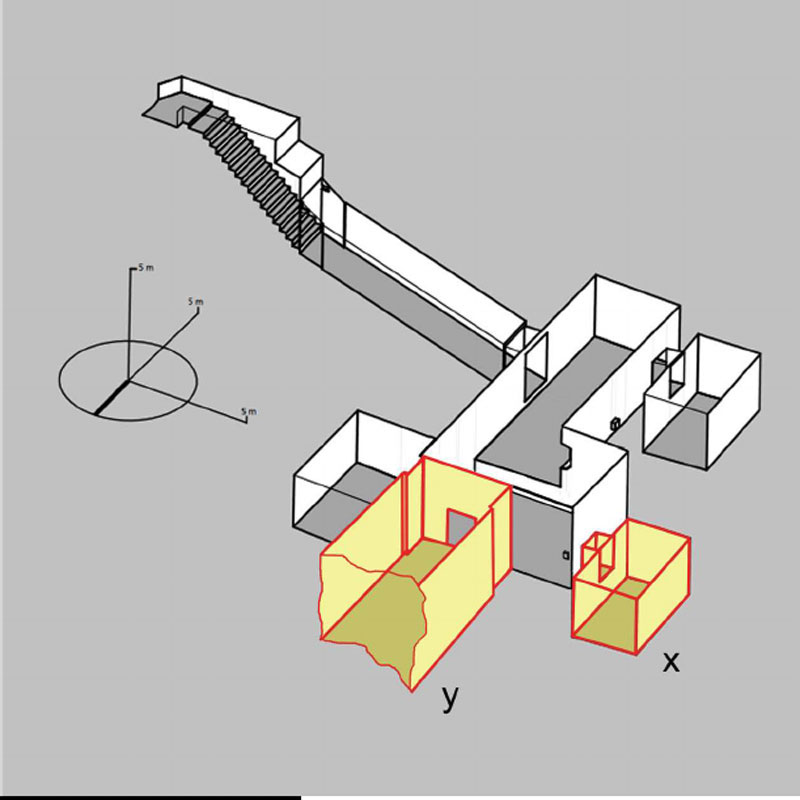 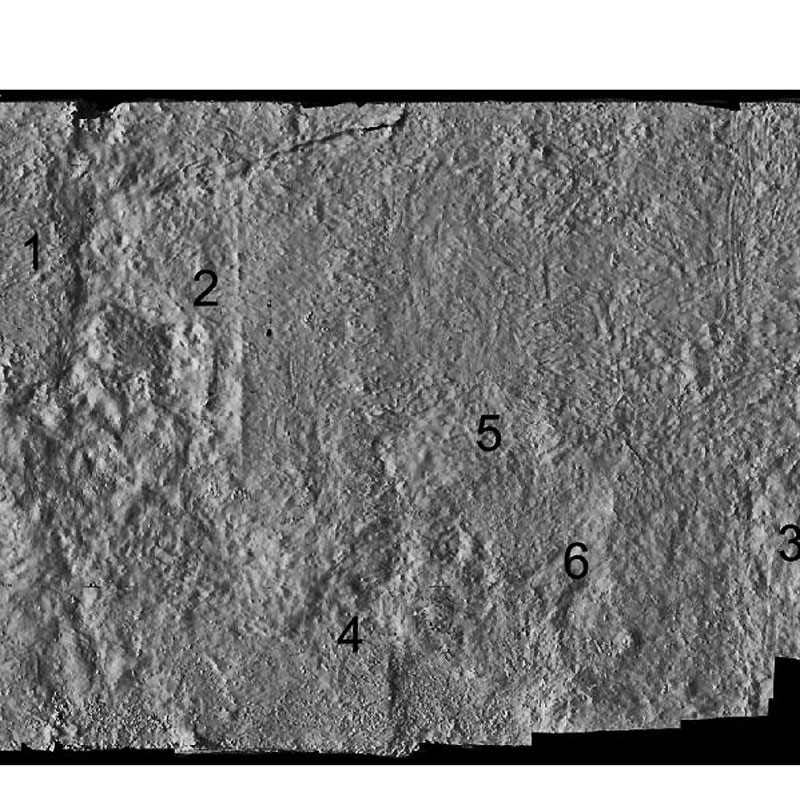 Was Tutankhamun’ s tomb actually made for Nefertiti?

Nicholas Reeves suggests there is more to find in KV 62.

Was Tutankhamun’ s tomb actually made for Nefertiti? The above question has been put forward by renowned Egyptologist Nicholas Reeves, alongside the suggestion that there are more rooms to be found in the famous Valley of the Kings site.

In his article that appeared in July’s AMARNA ROYAL TOMBS PROJECT / VALLEY OF THE KINGS Occasional Paper No. 1, Reeves, an expert in both the Valley of the Kings and the extended Amarna period history and archaeology, comments on high-resolution scans of the walls of the Burial Chamber of Valley of the Kings tomb KV 62 , where the burial of Tutankhamun was revealed a little less than a century ago. According to his observations, the new scans reveal distinct linear traces beneath the plastered surfaces of the painted scenes. After being mapped and discussed, these traces are identified as the “ghosts” of two hitherto unrecognized doorways which might give access to: (1) a still unexplored storage chamber seemingly contemporary with the stocking of Tutankhamun’s burial and (2) a preTutankhamun continuation of KV 62 towards the north,
containing the undisturbed burial of the tomb’s original owner, Nefertiti !

“The proposal here put forward, that KV 62 had been both initiated and employed for the burial of Nefertiti, ties in with evidence already noted for Tutankhamun’s reuse of the larger part of this same woman’s co-regent status burial furniture”, suggests Reeves, who has repeatedly argued that Nefertiti held a full pharaonic status at the end of her life. Still, time and technology will tell whether the famous Queen actually lies beneath Tut’s painted wall, as the Egyptologist suggests.