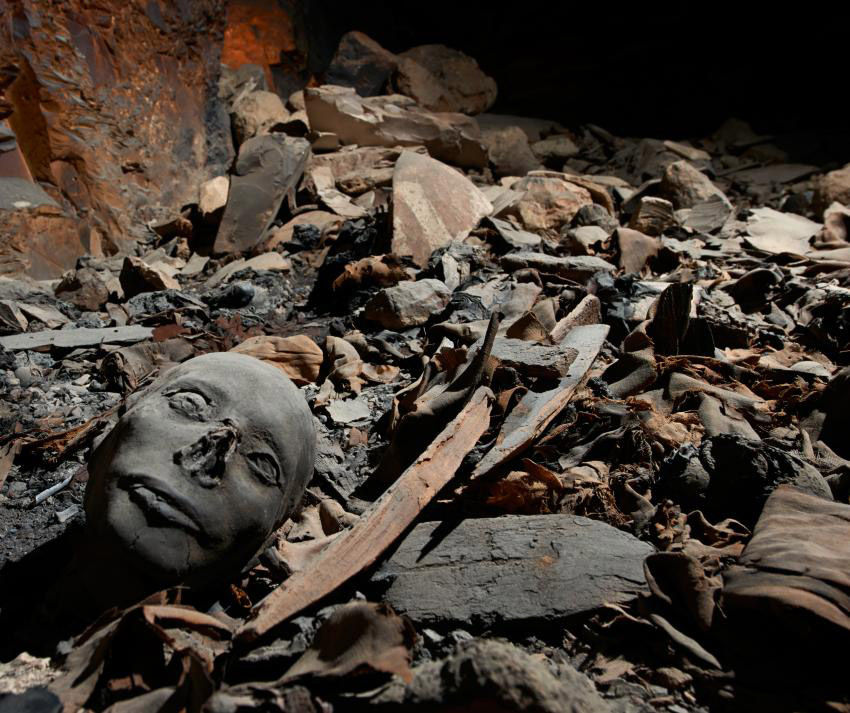 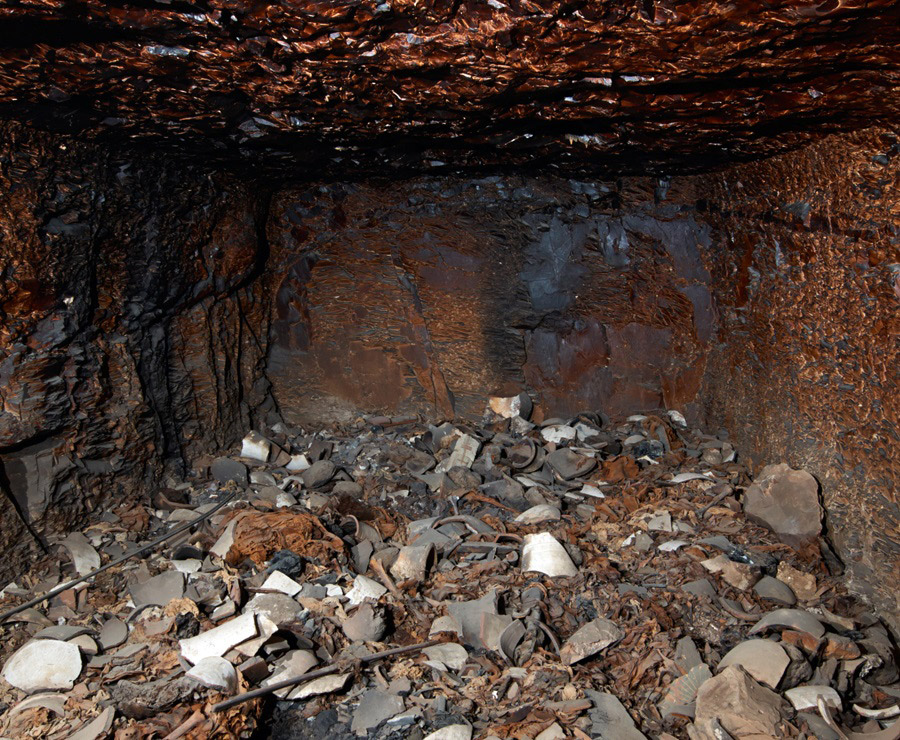 KV 40: a royal harem of the underworld

Exploration of a site known as KV 40 has recently revealed the Valley of the King’s best kept secret so far, as the site has been identified as a tomb of considerable size containing the remains of several noble ladies and royal children from the time of 18th Dynasty Pharaohs Thutmose IV and Amenhotep III.

Whereas elaborate burials of important court ladies and royal children are known from the 19th and 20th Dynasties -especially after the exploration of the Valley of the Queens and KV55 in the Valley of the Kings- little has been known on the burial places of princes and princesses who lived during the 18th Dynasty. With the exception of Akhenaten’s daughter Beketaten, for whom a burial place had been prepared within the royal tomb of Tell el-Amarna, a secondary burial chamber in Amenhotep III’s tomb (WV 22) allegedly carved to host his daughter Sitamun, the mummified boy of unknown identity found within the tomb of Amenhotep II ( KV 35) -allegedly one of his sons-, the mummified foetuses found in Thutaknhamun’s tomb (KV 54) and a small number of indications that 18th Dynasty princely burials occured in the Valley of the Queens, little else has been brought to light in relation to burial sites dedicated to royal children of the 18th Dynasty.

Despite what is generally considered, most of the tombs  in the Valley of the Kings are undecorated and non-royal, carved to be the last home of the pharaohs’ nearest and dearest willing to follow them in the netherworld. Egyptologists have assumed since a long time ago that 18th Dynasty royal children would have been interred there.“Roughly two thirds of the tombs in the Kings’ Valley are non-royal. Because the tombs do not have inscriptions and have been heavily plundered we so far have only been able to speculate on who lies buried in them”, says Egyptologist Susanne Bickel who made headlines leading the University of Basel King’s Valley Project and revealing that KV 40 was actually a tomb of royal children and court ladies.

Bickel’s team excavated KV 40 revealing a 6m. deep shaft which gave access to five subterranean chambers. Already assuming it was a non-royal tomb, they excavated to find fragments of funerary equipment (coffins and textimes) and, most importantly, the mummified remains of at least 50 people in the center chamber and in three side chambers. Inscribed fragmets of storage jars found in the tomb, carefully examined this season, revealed the identities of over 30 people, many of which carry the titles “King’s Son” or “King’s Daughter”, and dated in the times of Thutmose IV and Amenhotep III. In fact, the inscriptions revealed the identity of 8 hitherto unknown princesses and 4 princes, while the others were non-royal but surely court-related ladies. The fact that many of these ladies were foreigners adds to a large set of info we already have about the presence of foreign women -sometimes foreign allies’ daughters and their entourage- in the royal court, within a special form of pharaonic institution featruring women and royal children dubbed by modern Egyptologists as “harem”. Most mummies were adults but archaeologists also found children, new-borns and infants, mummified carefully. “We discovered a remarkable number of carefully mummified new-borns and infants that would have normally been buried much simpler”, comments Bickel.

Other finds also suggest that the tomb was repeatedly looted in Antiquity and had also a secondary use: fragments of cartonnage mummy equipment reveal that priestly families of the 9th c. BC. also  used KV 40 as a burial ground.

According to an announcement by the University of Basel, the finds will undergo anthropological analysis, where the burial goods are to be examined aiming to give insights to the composition of the 18th Dynasty pharaonic court, and how its members lived and died.