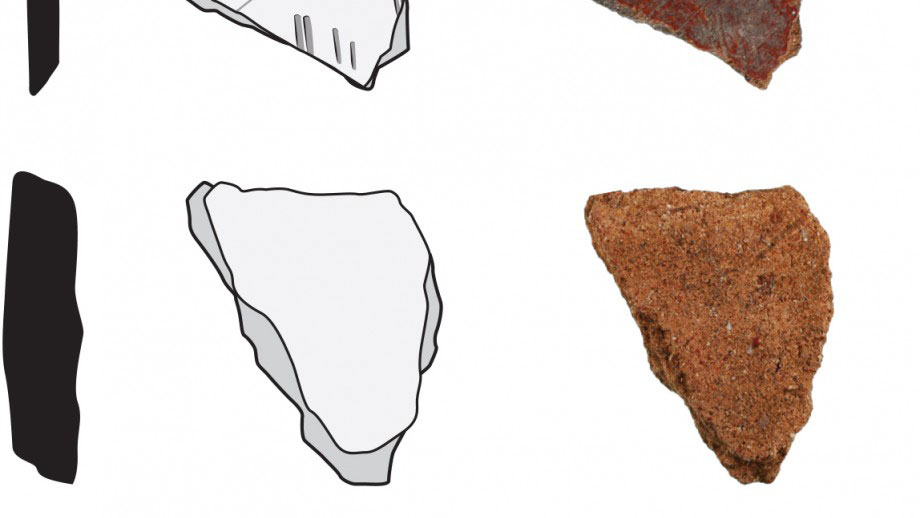 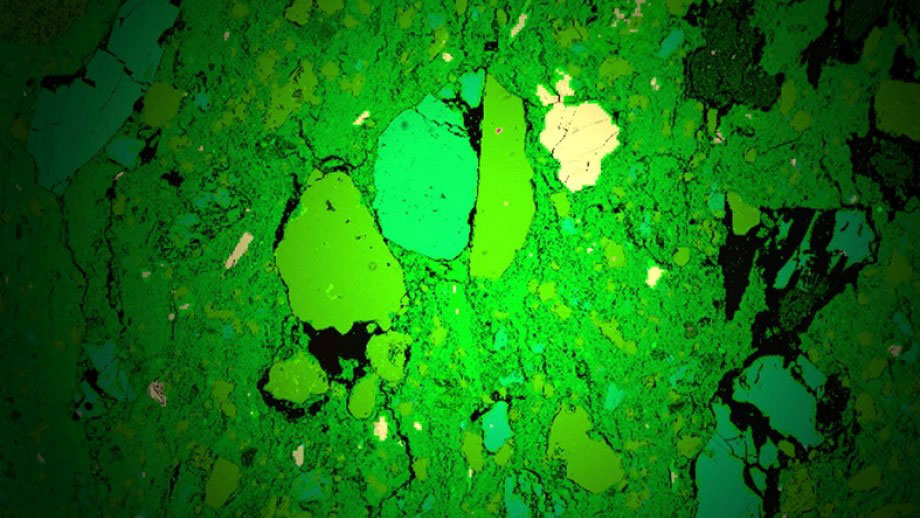 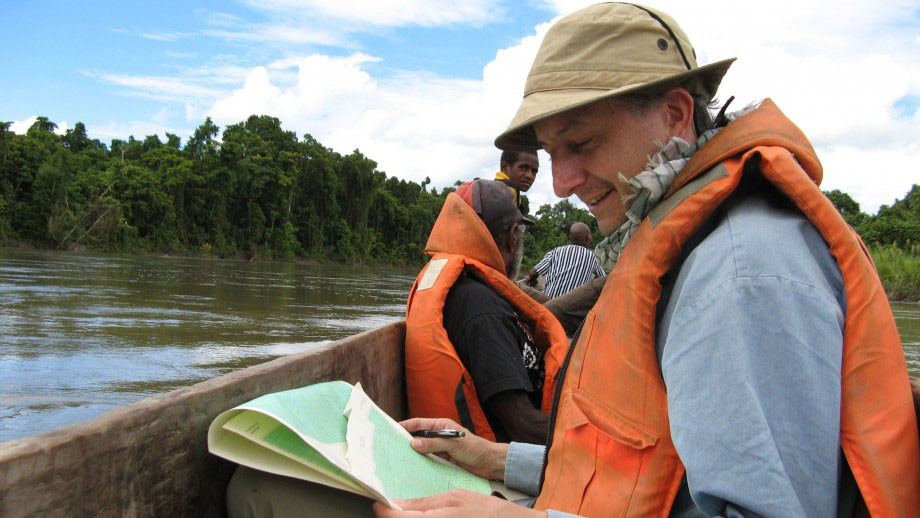 Archaeologists have unearthed the oldest known pottery from Papua New Guinea in a surprisingly remote location in the rugged highlands.

The piece of red glossy pottery with designs cut into it is 3,000 years old, several hundred years older than the previous oldest known pottery in New Guinea.

It was found in the highlands region, well away from the coast where there was regular contact with other seafaring pottery making cultures such as the Lapita people.

“It’s an example of how technology spread among cultures,” said Dr Tim Denham, from the ANU School of Archaeology and Anthropology in the College of Arts and Social Sciences.

“Some pottery must have soon found its way into the highlands, which inspired the highlanders to try making it themselves.”

The find will help archaeologists reconstruct how pottery techniques spread from southeast Asia through the Pacific, and gives broader insights into the way technology spread throughout early civilisations.

As part of research led by Otago University in New Zealand, Dr Denham determined precise dates for a number of pottery pieces found at Wañalek in the Bismarck Range, in Papua New Guinea’s Madang Province.

“It’s interesting to have pushed back antiquity by several hundred years, and in a place where you least expect it,” Dr Denham said.

“And it shows human history is not always a smooth progression – later on pottery making was abandoned across most of the highlands of New Guinea. No one knows when or why.”

The research is published in PLOS ONE.