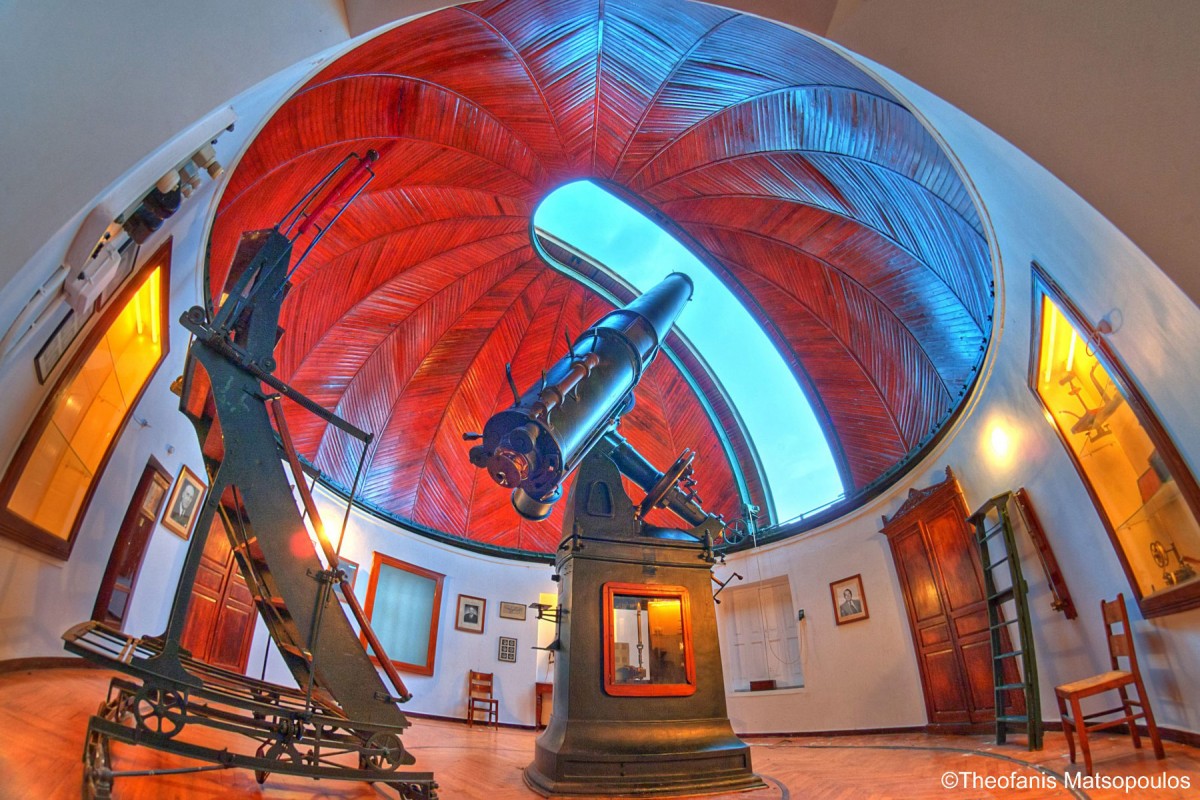 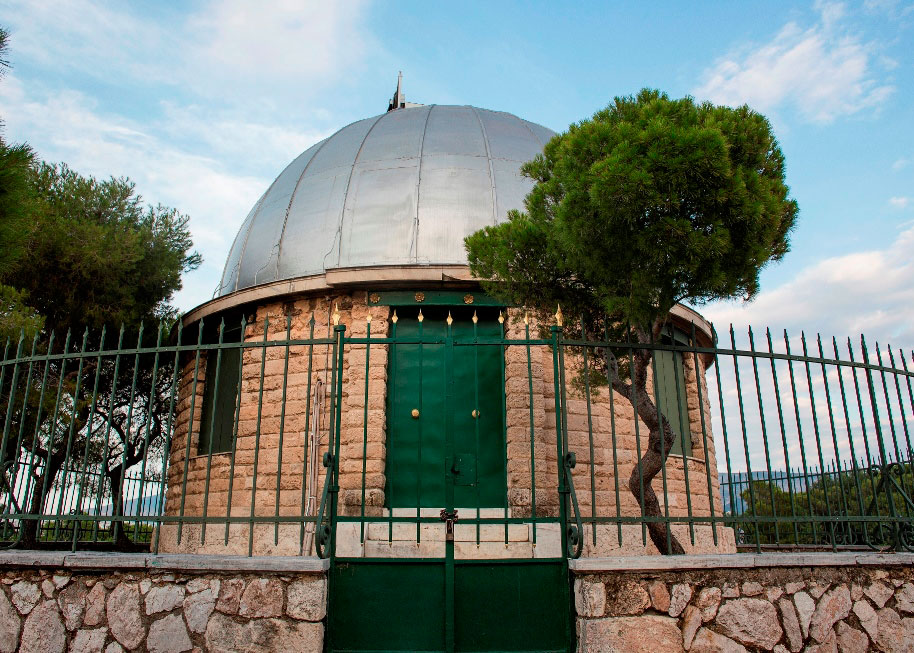 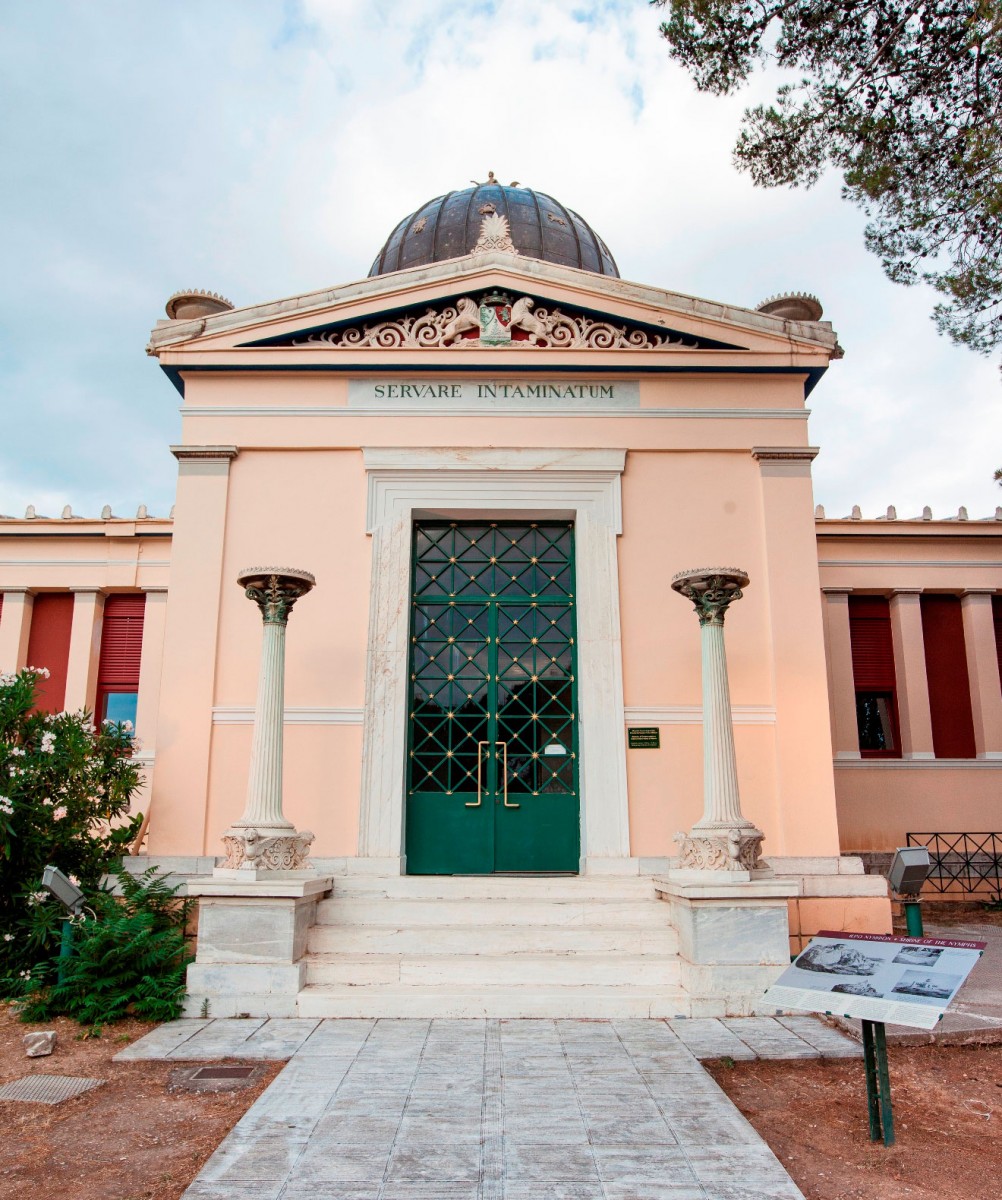 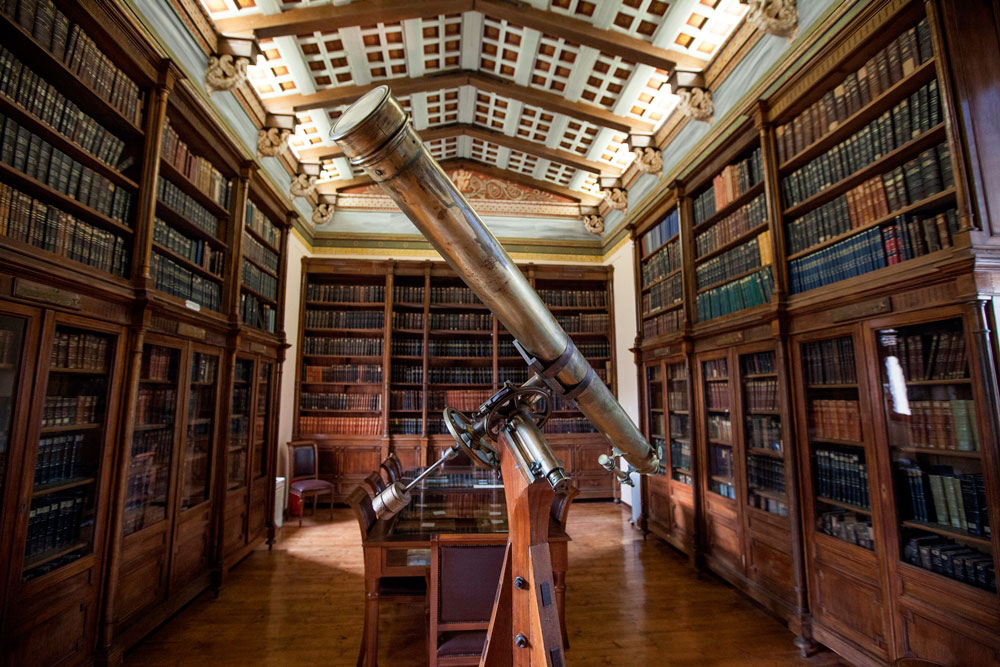 The Doridis telescope turned to the sky

After nearly half a century

One of the first telescopes of the National Observatory of Athens, the Doridis telescope, is again at the disposal of anyone wishing to enjoy the Attic sky from the Hill of the Nymphs at Thission, opposite of the Acropolis.

The refracting telescope of Doridis has a lens 40cm in diameter and was built by the French company of P.F. Gautier in 1902. It is housed in a building designed by Ernst Ziller, a short distance from the Sinas building, and its dome is 8m in diameter. It was used for the first time at the eclipse of the Sun on August 30, 1905. It was the largest telescope in Greece up until 1959 when the University of Cambridge donated to NOA the 62.5cm diameter Newall telescope, which was installed in Penteli.

The Doridis telescope had remained out of use for nearly half a century due to lack of resources for its conservation and renovation. In 2014, it was completely renovated, including its building and tholos, thanks to a generous donation by OTE-COSMOTE, and it is now fully functional for observing the wonders of the Athens night sky by the public.

Furthermore, a survey for the power supply of the path connecting the building housing the Doridis telescope with the central building of the Observatory has been conducted, to ensure an easy access to it.