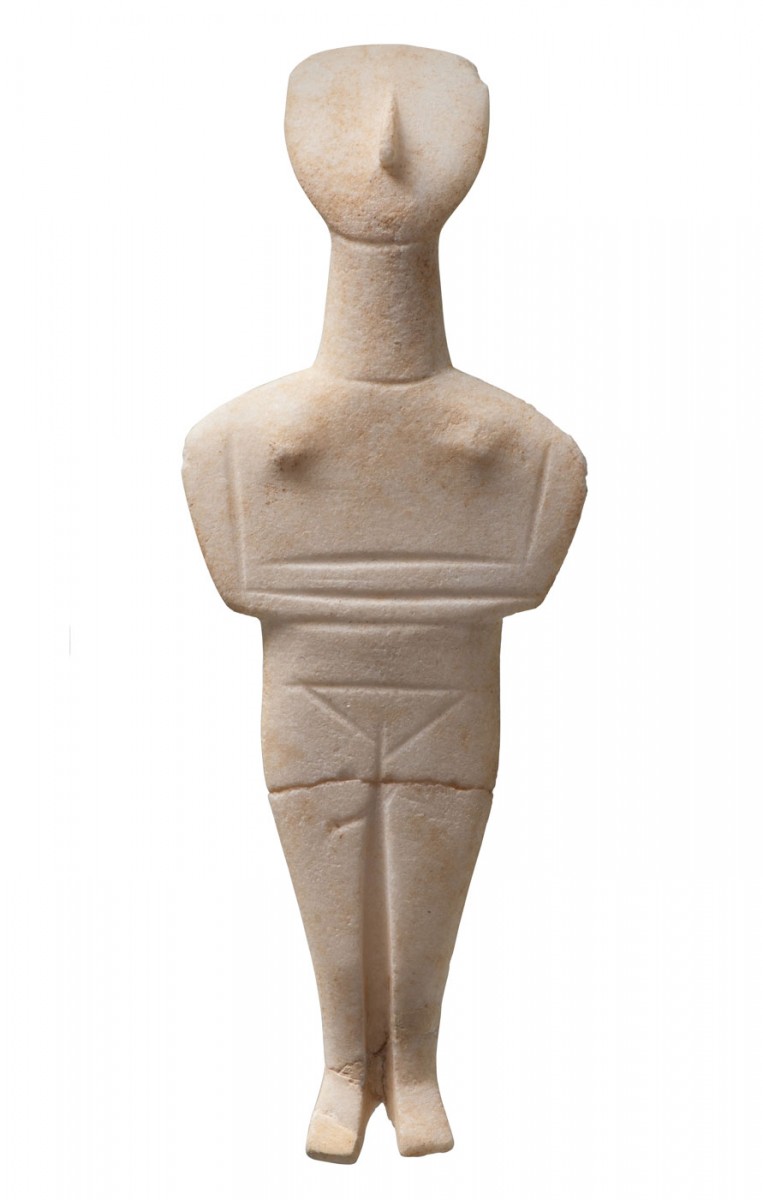 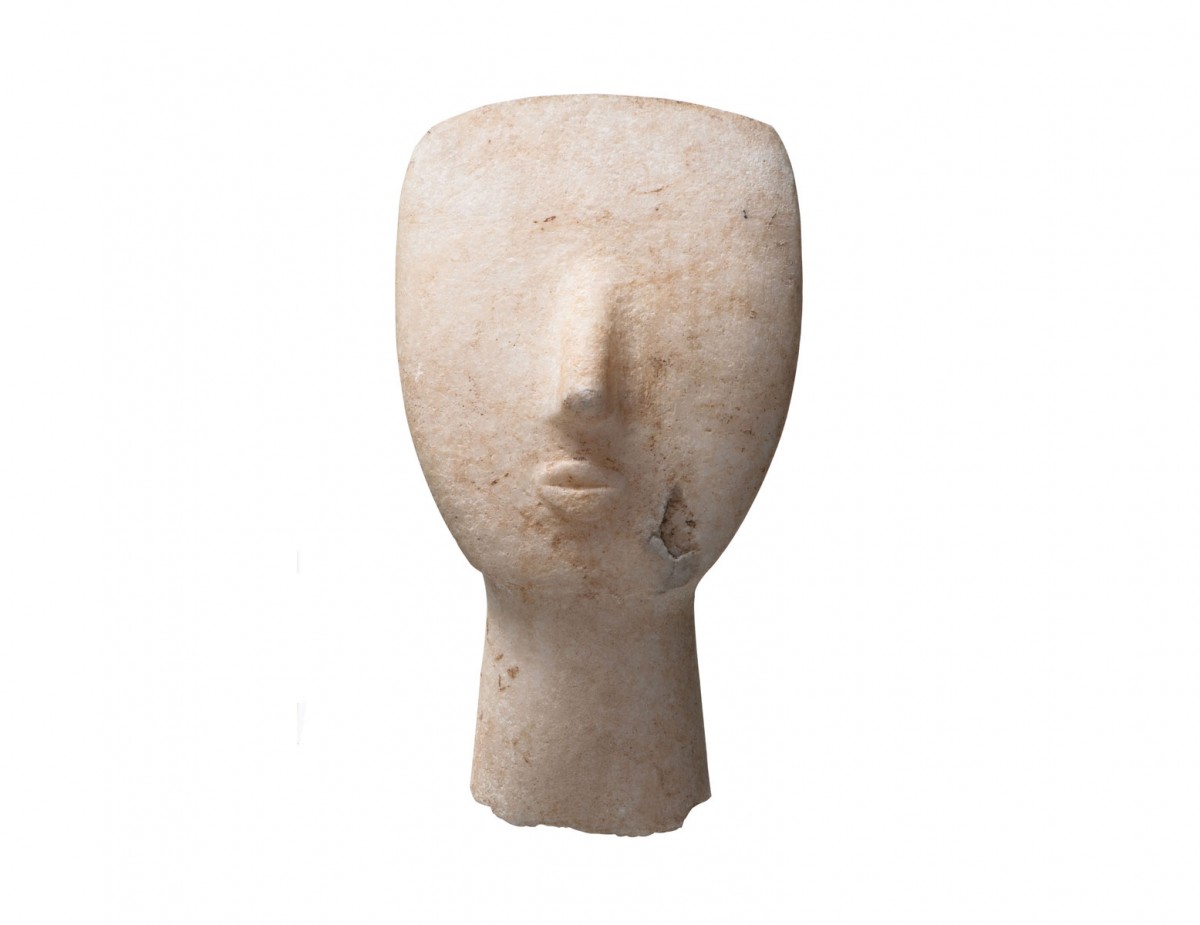 The International Symposium “Cycladica in Crete: Cycladic and Cycladicizing figurines within their archaeological context” is organized by the Museum of Cycladic Art under the auspices of the University of Crete, with the participation and collaboration of the National Centre for Scientific Research “Demokritos” and the Ministry of Culture, Education and Religious Affairs, and with the support of National Geographic and the Cycladic Art Foundation. The Symposium will take place on Thursday 1st and Friday 2nd October 2015 at the Museum of Cycladic Art in Athens.

The purpose of the Symposium on the Cycladic and Cycladic-type figurines from Crete is to illuminate the sort of relations between the Cyclades and Crete during the 3rd millennium BC in light of modern research through the discussion of all the relevant finds that have from time to time been made in Crete. There are 23 papers on the topic to be given in the Symposium by well-known scholars from Greece, Britain, Germany, Belgium and the United States of America.

The Cycladic culture, one of the most important cultures of the prehistoric Aegean, flourished in the 3rd millennium BC. During that period the islands of the Cyclades had a leading role in the transit trade in the Aegean, thus acting as intermediaries in the movement of raw materials, ideas and products of technology originating from areas both within and beyond the Aegean (such as inland Asia Minor and the Black Sea) from one end of the archipelago to the other.

In the period of the floruit of the Cycladic culture, around the middle of the 3rd millennium BC, the influence exerted by the Cyclades on other Aegean areas is intense. Cycladic products, including both raw materials and finished objects of Cycladic provenance or inspiration, are widely circulated in the Aegean. The reverberations of marble Cycladic figurines, in particular, were so great that they are not only imported but also appear to be copied in areas beyond the Cyclades, particularly in Crete, which has produced the largest number of Cycladic and Cycladic-type figurines from all the other areas of the Aegean: about 90 such figurines have been found so far in excavations in Crete, sometimes in contexts providing information about the “archaeology” of ancient times. This taken together with the fact that these figurines are often found smashed in the way they are in the Cycladic islands suggests that they were not simply imported or copied as objects of prestige and social differentiation but also conveyed the symbolic meaning they had been assigned in the Cyclades.

For further information and the programme see here