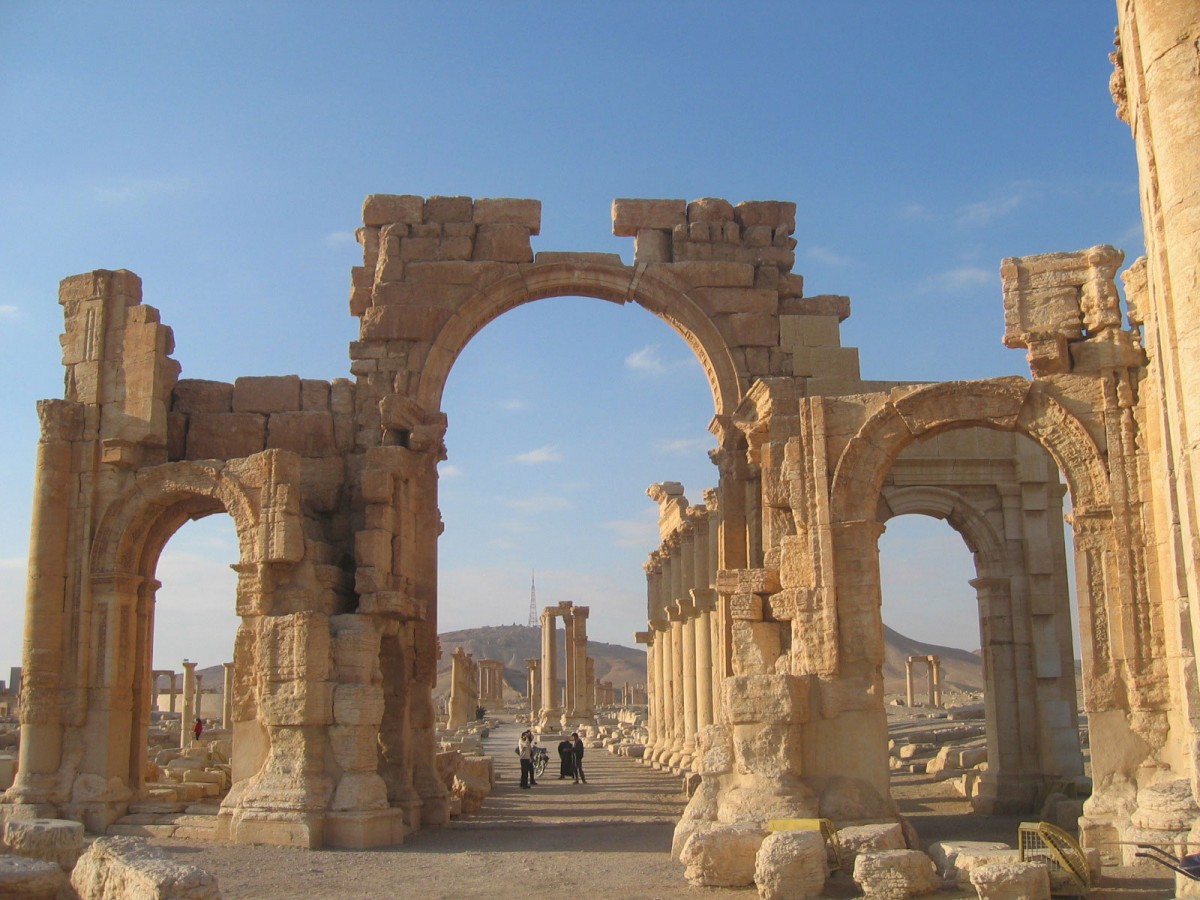 Palmyra’s Arch of Triumph blown up by IS

The ‘jewel in the collection’ of the ancient city

IS militants “pulverized” Palmyra’s Arch of Triumph last week, according to officials and local sources.

The Syrian Observatory for Human Rights reports of three ancient arches that have been detonated in the antique city by the Islamic State militants, “probably because of the symbols and inscriptions on these arches”.

Syrian antiquities chief Maamoun Abdulkarim confirmed the news, and told Reuters news agency that if IS remains in control of Palmyra, “the city is doomed”.

Unesco’s director general Irina Bokova characterized the act a war crime and called once again on the international community to stand united against IS efforts to “deprive the Syrian people of its knowledge, its identity and history”.