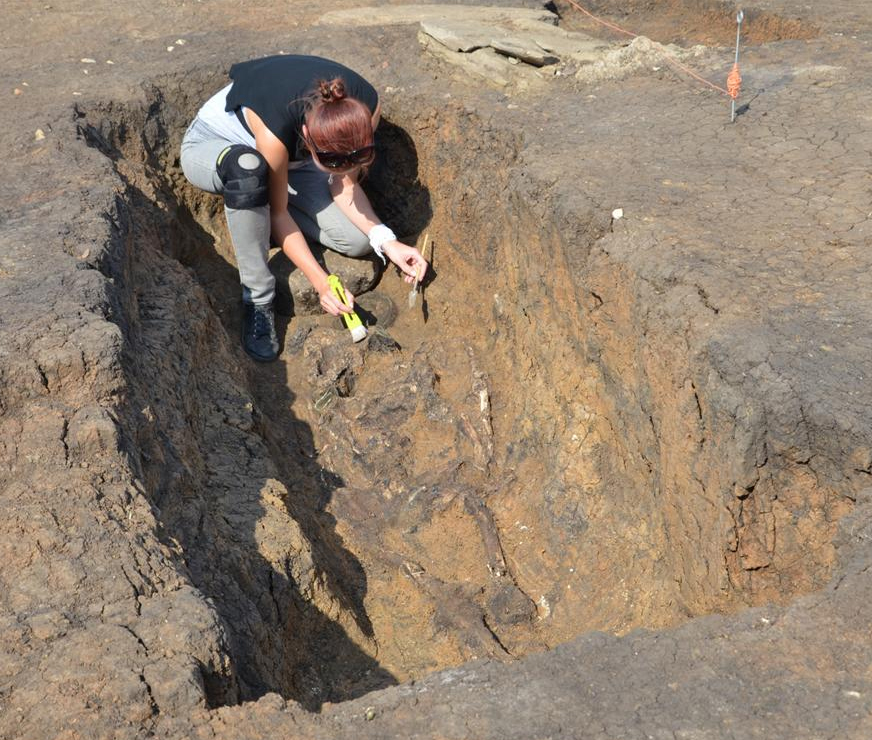 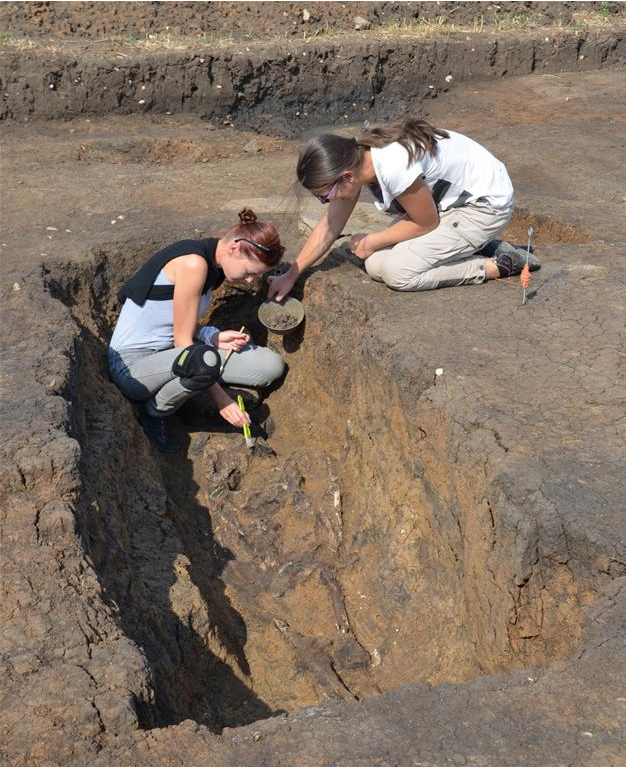 Tomb possibly belonged to a representative of the local Marcomanni aristocracy

Scientists from the Institute of Archaeology, University of Rzeszów studied the grave of an important representative of the Germanic people Marcomanni in Nezabylice in the north-western Czech Republic. According to Science & Scholarship in Poland, it is the largest and richest ancient necropolis discovered in this region after World War II.

Over a few years of research at the site, scientists discovered dozens of graves dating back approx. 2 thousand years. However, the latest discovery is considered a breakthrough. Similar tombs in the Czech Republic were discovered mainly until the mid-20th century. In recent years, archaeologists studied and fully documented only one similar burial.

“The person buried in this tomb was probably someone important to the local community because the effort put into the construction of this tomb must have been considerable,” said Dr. Agnieszka Půlpánová-Reszczyńska from the Institute of Archaeology of the University of Rzeszów, head of excavations.

Two thousand years ago the tomb must have looked impressive indeed. The researchers even speculate that the stone-lined burial chamber was dug into an older burial mound from the Bronze Age. The deceased was laid on his back in a wooden coffin (perhaps made from a hollowed trunk). Behind his head grave goods, such as a saucepan with a handle decorated with bird heads and a Dionysus bronze motif and a clay vessel were discovered. The garments of the deceased were fastened with a brown clasp. Also preserved is a belt buckle with a decorative tip and remains of a leather belt. Unfortunately, no pieces of fabric have survived to our time. According to the researchers, the deceased was a young adult male, with fairly robust physique and height above 180 cm.

Scientists believe that the tomb belonged to a representative of the local aristocracy of the Marcomanni, whose leader founded the kingdom of Maroboduus in the early first century AD. It was the first organization in Barbaricum partially modelled on the Roman Empire, which maintained political and trade relations with Rome.

“Evidence of these contacts and the formation of elites in barbarian societies are the rich tombs with objects from the area of the Empire. We believe that more of this type of burials are waiting for us in the next seasons of excavations in Nezabylice. Geophysical surveys we performed earlier indicate the possibility of similar discoveries at this site,” concluded Agnieszka Půlpánová-Reszczyńska.