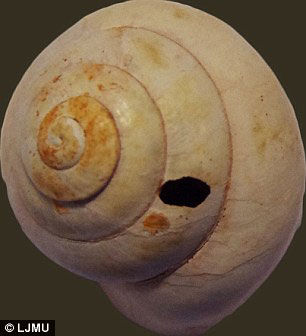 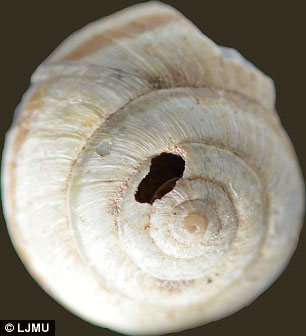 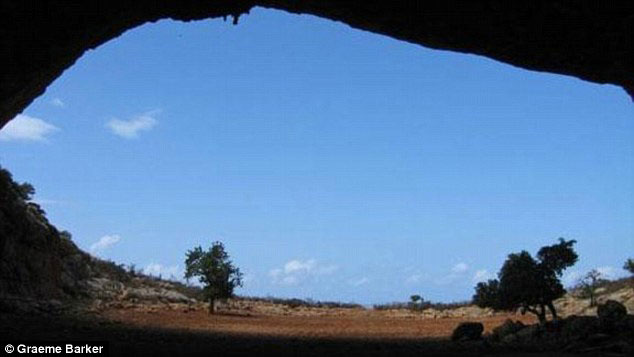 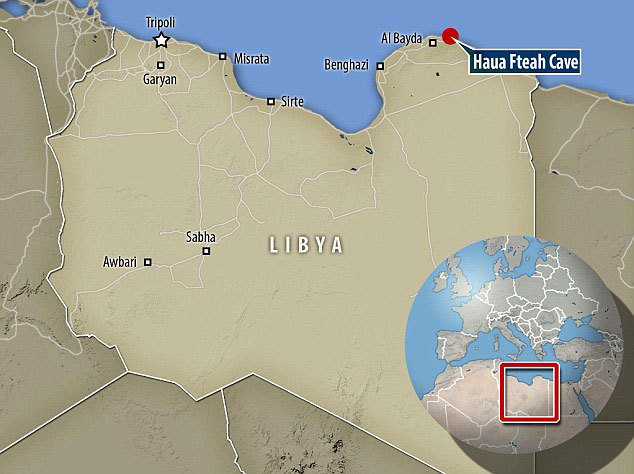 Meet was extracted with drills

Scientists have discovered that land snails not only were part of prehistoric man’s diet, but also that he used special drills to extract the meat. Analysis of mollusc shells from the Haua Fteah Cave in Libya has revealed that damage on the shells was caused by human action. In particular, holes on the shells were consistent with stone artefacts found at the site, probably intended to be used as drills.

Dr Evan Hill from Queen’s University, Belfast, studied tens of thousands of for palaeoclimate reconstruction as well as high resolution radiocarbon dating. Analysis of the molluscs at Queen’s University and Liverpool John Moore University, and analysis of the stone tools at the University of Cambridge, suggests that the molluscs were consumed by people over at least 150,000 years ago. According to Dr Chris Hunt, Reader in Geography at LJMU, although scientists thought that snails must have been an everyday snack of humans in prehistoric times, it wasn’t possible to be sure. However, evidence of shell-piercing, along with the fact that snails were particularly common in layers of the cave between 14000 and 10,000 years ago, show that this was actually the case.

After all, although today snails are considered a treat, at the time they were very easy to find and gather and were therefore largely consumed by everyone, especially when they were short of food.