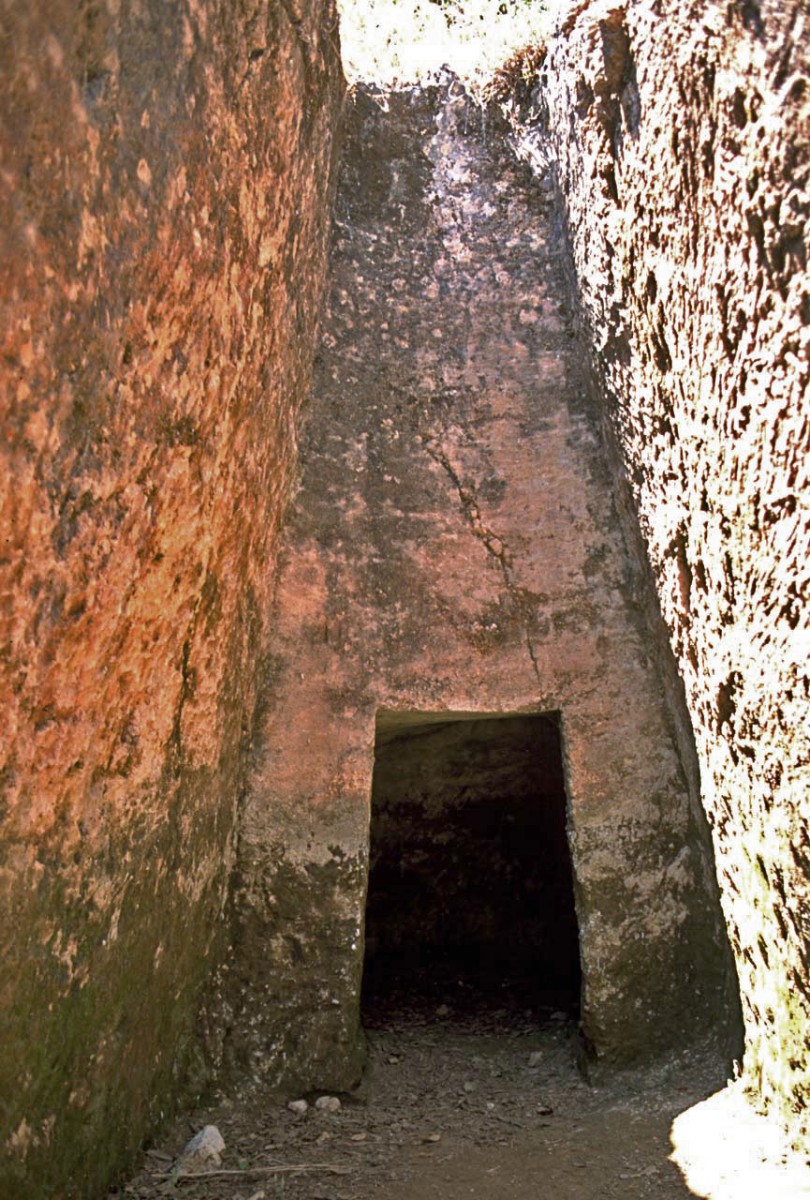 On October 30, 2014, Eleni Papadopoulou will give a lecture on “LM III mortuary practices in west Crete: the cemeteries of Armenoi and Maroulas at Rethymno”. The lecture is part of the Minoan Seminar series.

Mrs. Papadopoulou’s paper is about the systematic study of data from the cemeteries of Armenoi and Maroulas, Rethymno, the identification of the burial practices of the period and region, and, through these, the elucidation of ideas and social effects and roles in social organization during Late Minoan III.

For this reason, the examination of two burial records is not limited to detailed descriptions of data, but also addresses the functional role of the objects, which can lead to more interpretive approaches. Looking at the entire evidence of the two cemeteries, it can be deduced that there was a specific burial programme, in which there was an accepted way of treating the dead. Regardless of whether these general principles were fully observed or not, the burial practices are, of course, the result of conscious and deliberate choices.

The continuous use of cemeteries at Armenoi and Maroulas, extending over a period of about 180 years, contributed to the societies’ affirmation and renewal of their ties with the past. Whether the picture portrayed by the burial practices corresponds to social reality and to what extent it reflects social structures that really existed, is very difficult to verify. There is no doubt, however, that the dynamic course of the relation of each society with its past, creates multiple channels of expression, which, depending on the cultural environment can be represented in complex or simple ways, using for this purpose more or less complex mechanisms and combinations of elements.

The seminar will be given in Greek with bilingual discussion.

The seminar will be given in The Archaeological Society at Athens, Panepistimiou str. 22. at 6.00 p.m.