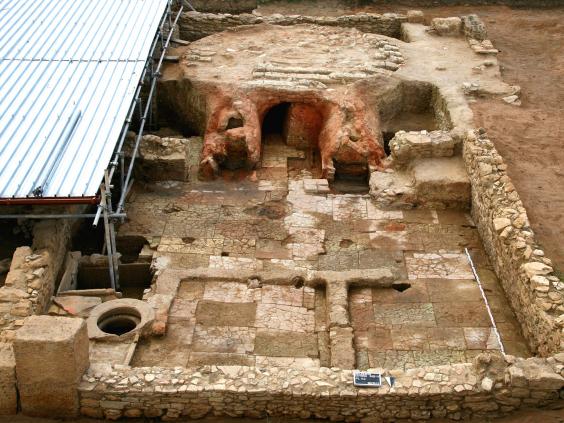 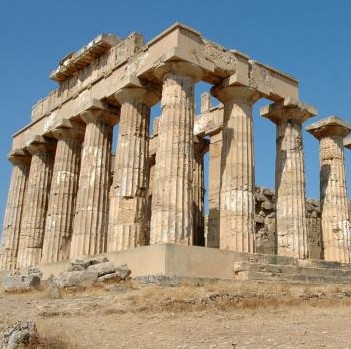 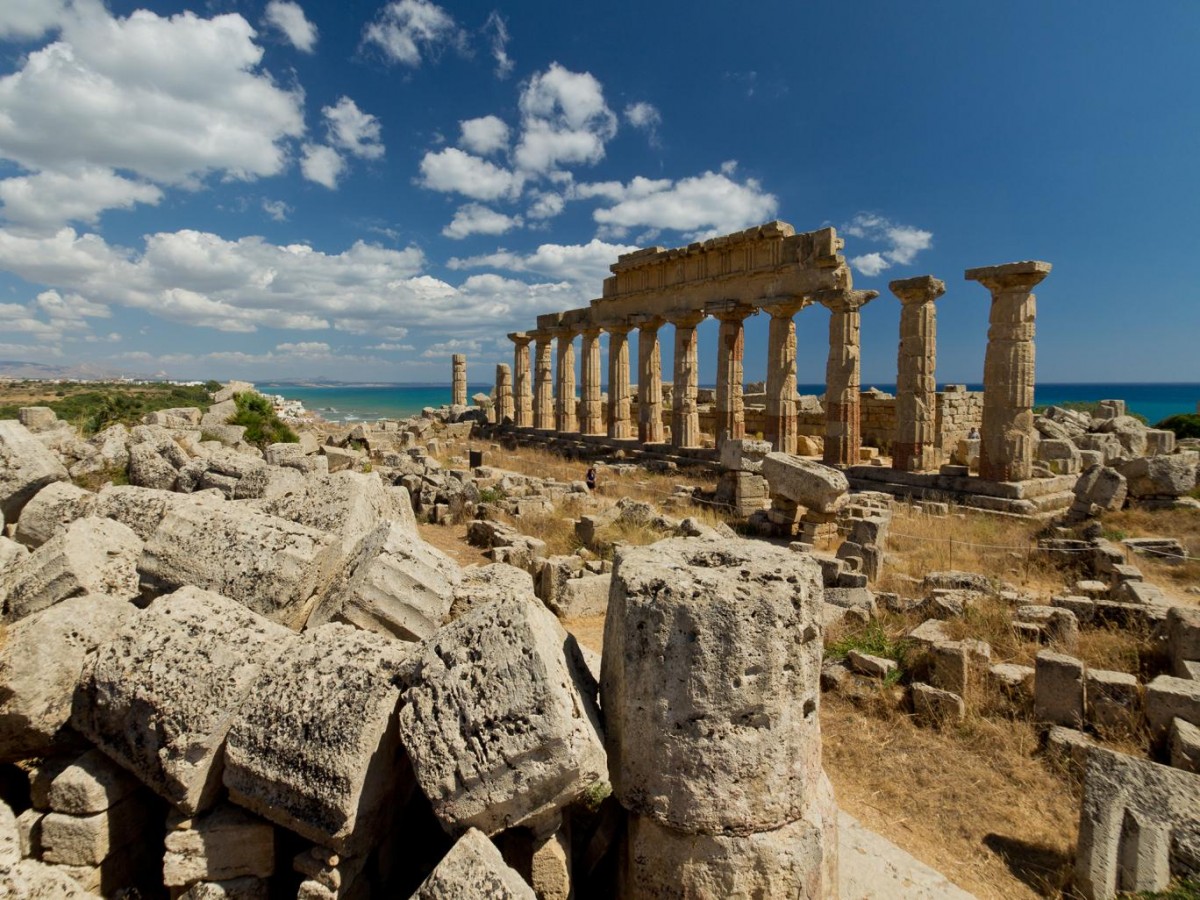 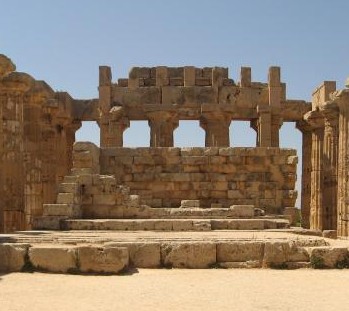 Selinunte, an ancient Greek city in Sicily yields its secrets

Offering researchers an insight at life at the time.

Excavations at Selinunte, an ancient Greek city in Sicily, are yielding valuable information on its population, plan, and function, in its entirety. The city which thrived from the second half of the 7th century BC was left in ruins and its inhabitants were either enslaved or slaughtered by North African invaders, Carthaginian troops, in the late 5th century. The city’s public spaces, temples, fortifications and houses are remarkably well preserved.

The entire city survives almost intact, something very unusual for an archaeological site of this era, since it was left deserted after the invasion and was gradually buried by earth and sand. Excavations are now uncovering the secrets of the city.

Under a collapsed roof, around a hearth, archaeologists have found half-eaten remains of meals abandoned in haste, and are now analysing the residues. They have also unearthed dozens of unfired ceramic pots and tiles.

The insight scientists have gained from Selinunte has been extremeley significant since scholars can now see more clearly some of the key demographic and economic realities of the ancient world as a whole. Thanks to the precise number of houses (2,500), the survival of remains from the industrial zone, the streets, the harbour, the market, archaeologists can now get a detailed image of how an ancient city functioned, something of which so far they had only a fragmentary appreciation.

The industrial zone at the site has also yielded amazing evidence. Excavations at the site, ongoing for the past 15 years, are now uncovering pottery kilns and workshops complete with pottery-making equipment and even the pigments used to paint the pots. The kilns, some rectangular and some circular, were used to produce roof tiles, food containers, ceramic coffins, tableware, loom weights and small statues of gods and goddesses. Archaeologists have also discovered altars of Athena Ergane, Artemis, Demeter and Zeus in a chapel used by the city’s potters.

Researchers are now planning to search for the foundations of the warehouses around the city’s man-made port, with the use of geophysical survey techniques. As evidence from the city market suggest, the harbour was a major trading centre. In some of the city’s houses and temples archaeologists have unearthed products from Egypt, Turkey, southern France and northern Italy.