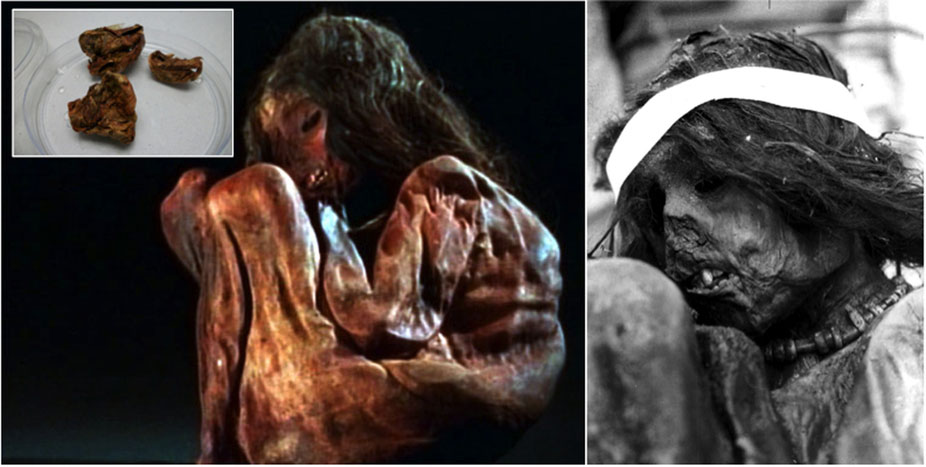 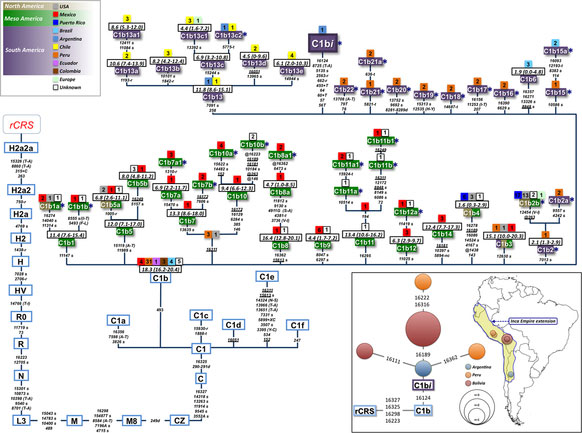 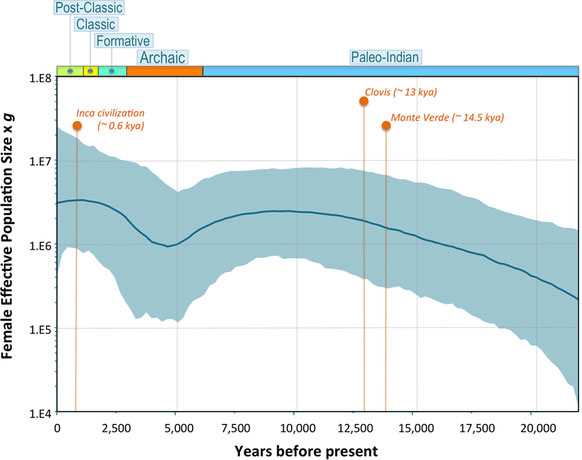 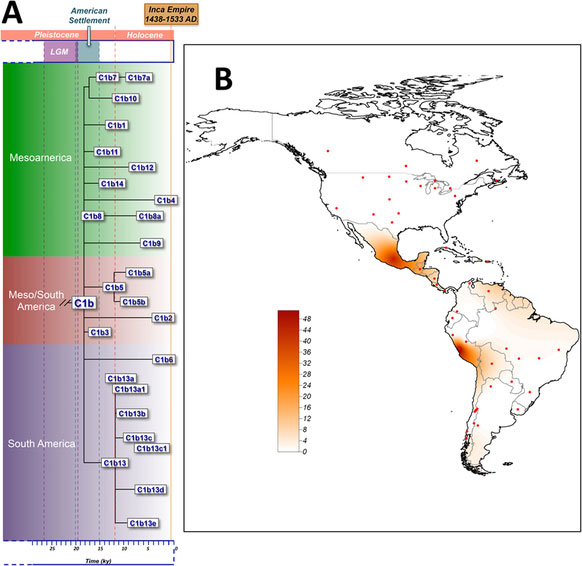 It offers an insight in South America's genetic history

Researchers have partly identified the genetic code of an Incan mummified child found by climbers in Cerro Aconcagua, an Argentinean mountain, 30 years ago. The child had been sacrificed more than 500 years ago, in a ritual named capacocha. The ritual was performed during the reign of the Incas in South America, for important events, either religious or relating to the Inca emperor. Children would be taken to the mountains and sacrificed or left to die. The Aconcagua mummy was found wrapped in tunics and surrounded by six gold, silver and shell statuettes. The child had been probably been killed by a blow on the head.

Archaeologists and geneticists have managed to sequence the mummy’s DNA, indicating that genetic diversity in the Americas was present before the arrival of Spanish conquerors at the continent.

Analysis of the mummy’s mitochondrial DNA, indicated that the child belonged to a population of the Wari Empire, a Peruvian civilization that predated the Inca by several hundred years, and it is related to three modern people from Peru and Bolivia. The Wari almost disappeared after the Spanish conquest. The child had been naturally mummified by the mountain’s cold dry environment.

Antonio Salas, a human geneticist at the University of Santiago de Compostela in Spain compared the child’s DNA with hundreds of thousands of DNA samples from genetic databases and found that it had a unique genome, placing it among a lineage, C1b, common in Mesoamerica and the Andes that dates to the earliest Paleo-Indian settlements more than 18,000 years ago. The boy’s genome didn’t fit into any of the genetically subgroups of the lineage and it belonged to a population that had never been identified. The population probably arose in the Andes about 14,000 years ago.

Andrés Moreno-Estrada, a population geneticist who studies the Americas at Mexico’s National Laboratory of Genomics for Biodiversity in Irapuato stresses the significance of the find, rendering a DNA sequencing which is pretty rare today rather common in the time the child lived.