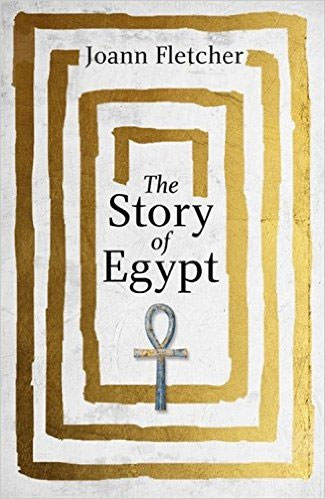 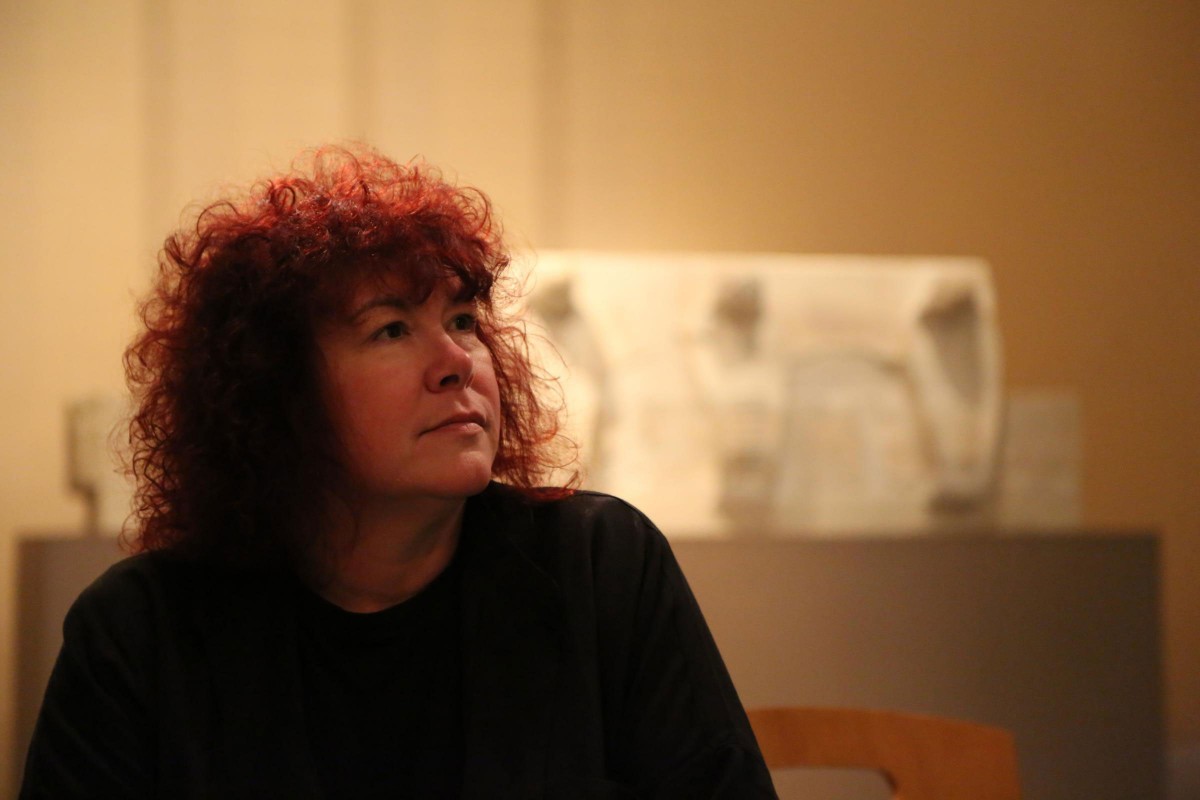 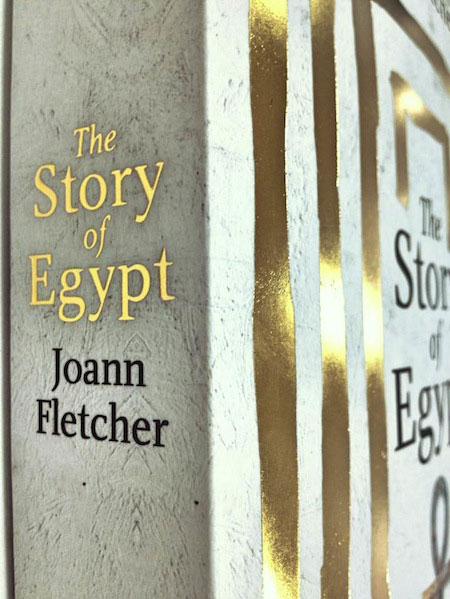 Ancient Egypt: It wasn’t all Pharaohs and gold

Ancient Egypt: land of the Pharaohs, where kings were worshipped as gods and slaves laboured to construct lavish pyramids to entomb their rulers’ mummified remains.

It is a story that has long captured the public imagination, intrigued by the extraordinary riches found buried with these ancient kings who ruled in splendid isolation for thousands of years. But it is a story that leading Egyptologist, Professor Joann Fletcher from the Department of Archaeology at the University of York, believes is wrong.

“People think the Egyptians were so different to us, so exotic. But they were obviously real human beings just like we are,” she says.

It is this belief that underpins Professor Fletcher’s new book The Story of Egypt. In it she draws on her lifetime of study and the latest scientific research to give her version of the rise and fall of the ancient Egyptians.

“There have been quite a few in-roads recently into what we thought we knew about Egypt and I decided that the time had come to pull all of the threads together and re-present the big picture.”

While the picture painted in the book may be big, taking in more than four thousand years of Egyptian civilisation, Professor Fletcher has populated it with a cast of characters that give us real insight into what it was like for ordinary people living in the midst of one of our most intriguing civilisations.

“Early archaeologists traditionally sought out tombs because that’s where the valuables were…. but that created a bit of an imbalance. It all became about pharaohs and gold,” she explains. “But the lives of ordinary people have not always been well represented and that’s something that the relatively recent excavation of settlements is beginning to change. Now we know about lazy farmers eating in bed and housewives having a go at their husbands.”

This new research focus has forced a rethink about what life in Egypt was really like.

“Take social mobility, for example,” says Professor Fletcher. “If you had a skill for something, you could rise through the ranks. Several times in Egyptian history a normal individual born to normal parents ended up being worshipped as a god. These people weren’t slaves at all, they were workers for the state. They were treated relatively well, and if they weren’t, they went on strike!”

So much for the idea of slave workers labouring away for their cruel despotic kings – and the misconceptions don’t end there: “The ancient Egyptians didn’t just have male kings, they had male and female rulers. The female rulers have traditionally been swept under an academic carpet, but if you look at Egyptian history that way you might as well just shut one eye. There were female pharaohs, female priests and female workers – even female bodyguards. To a great extent, it was a land of dualities and balance.”

Professor Fletcher also takes issue with the idea that Egypt was very conservative and that it didn’t change much over the centuries.

“People think about Egypt as being so rigid – an absolute monarchy – but it was flexible and tolerant. There was a formalised state religion but people weren’t punished for their religious beliefs. There was no official diktat about worshipping this deity or that. People’s personal religion was their own business. I think this flexibility is what allowed Egypt to last so long.”

Many of the new discoveries and theories in the book are based on work carried out at the University of York, where the cross-disciplinary approach to archaeology has borne substantial fruit – with the departments of Biology and Chemistry helping to shed new light on artefacts, especially in the emerging fields of bioarchaeology and zooarchaeology.

“Just last year,” explains Professor Fletcher, “we pushed back the beginnings of Egyptian mummification by almost 2,000 years by analysing small fragments of linen mummy wrappings with our colleagues at Oxford and Macquarie. It was new discoveries like this that I wanted to get into the book.”

The linen samples in question were stored in Bolton Museum and reflect Professor Fletcher’s on-going quest to study Egyptian artefacts lying hidden in regional museums across the country.

“I don’t have holidays,” she laughs. “My next mini-break is in Wigan, cataloguing the museum’s superb collection of Egyptian objects. It’s a labour of love!”