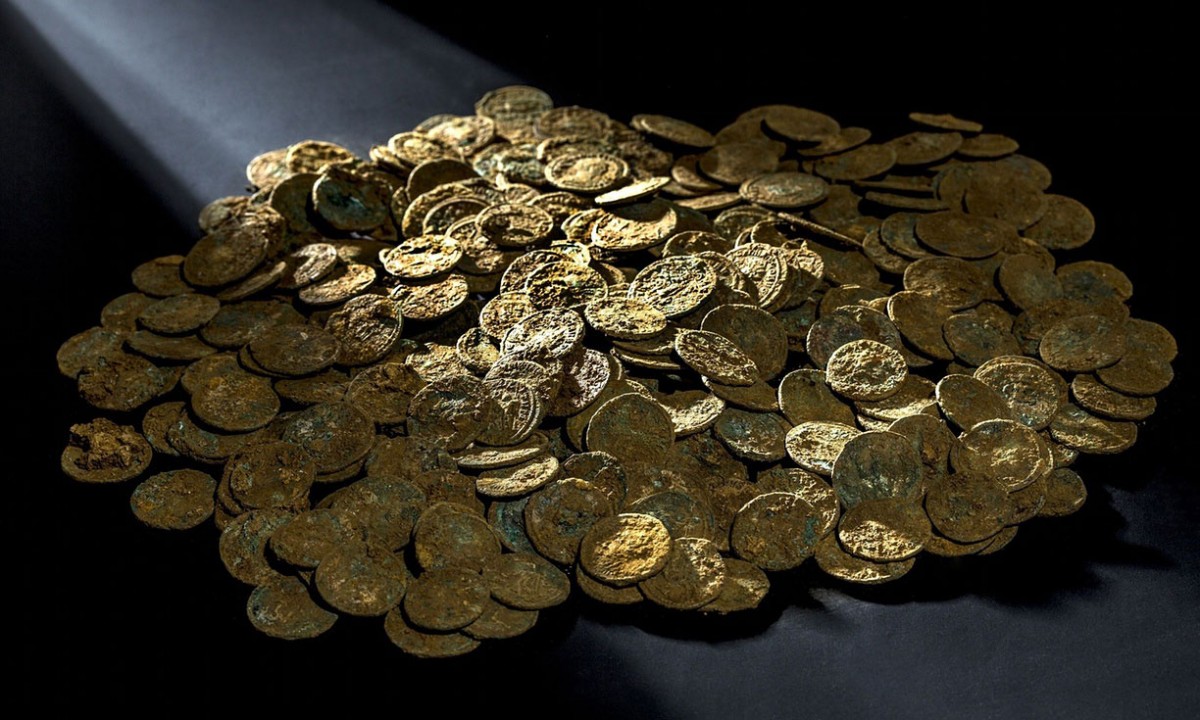 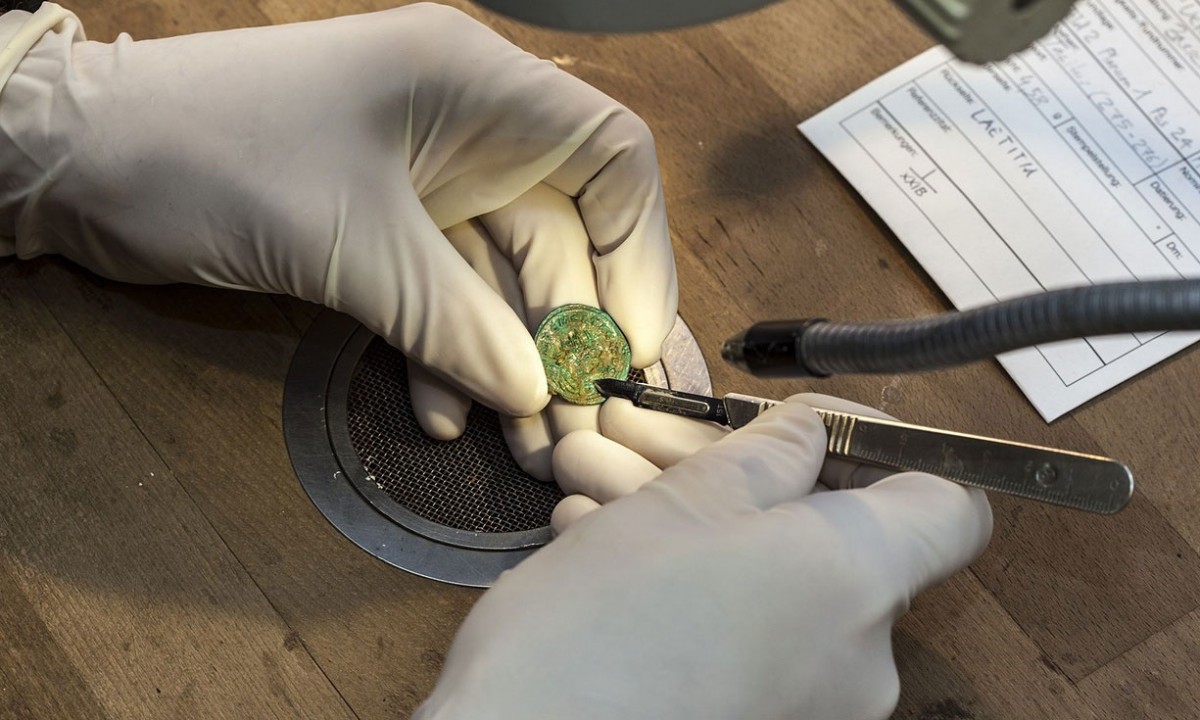 The discovery of a hoard of Roman coins in Ueken, Switzerland, was announced on Thursday by the regional archaeological service. The hoard was discovered in July by a local farmer at his cherry orchard, comprising 4,000 bronze and silver coins buried about 1,700 years ago. It is one of the biggest troves found in Switzerland and weighs 15kg. Ueken, in the country’s northern canton of Aargau, is near the town of Frick, where an early Roman settlement had been discovered a few months earlier. The farmer, contacted the Aargau archaeological service which made an announcement on Thursday, stating that the 4,166 coins found are in excellent condition with legible imprints. According to an expert, the coins date back a period from 274 AD, during the reign of Emperor Aurelian, to 294, when Maximian ruled.

The coins were almost intact, which is probably due to the fact that their owner hid them right after they were made in small leather pouches. It is rather puzzling that the person who buried them never tried to retrieve them. The original value cannot be defined with precision, but they were probably worth one or two years’ wages.

According to coin expert Hugo Doppler, the coins were hidden because of the silver they contained, something the owners hoped would guarantee them a certain value retention at a time when inflation was particularly high.

The farmer will probably get a finder’s fee, and the hard will be displayed at the Vindonissa Museum, in Brugg, Aargau.