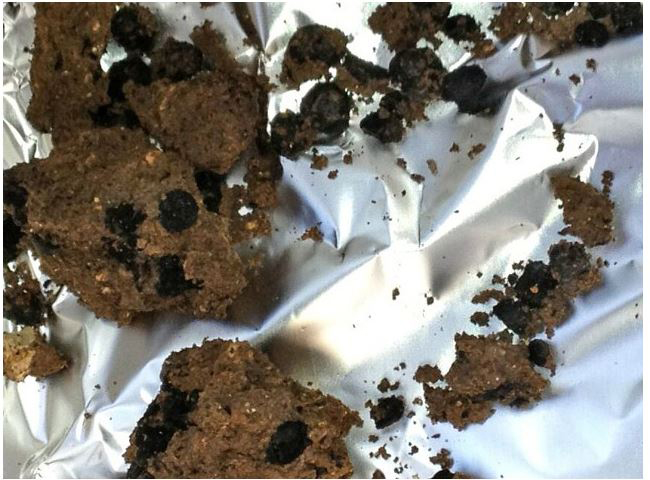 Excavations at Neolithic sites in the Galilee show

A study of seeds exposed in archaeological excavations in recent years at Neolithic sites in the Galilee shows that the inhabitants’ diet at the time consisted mainly of fava beans, as well as lentils, various types of peas and chickpeas.

According to researchers of the Weizmann Institute and Israel Antiquities Authority, ancient man living in the Galilee specialized in cultivating legumes in general and fava beans (ful) in particular. “This is an important discovery, enabling a deeper understanding of the agricultural revolution in the southern Near East.”

A joint study by researchers of the Weizmann Institute and the Israel Antiquities Authority, which examined fava seeds exposed in archaeological excavations in recent years at Neolithic sites in the Galilee, sheds light on the nutritional habits of the people that lived in the area 10,000 years ago. Seeds found at the prehistoric sites show that the inhabitants’ diet at the time consisted mainly of fava beans, as well as lentils, various types of peas and chickpeas.

The multitude of fava seeds found at the Neolithic sites excavated in the Galilee during the past few years indicates the preference placed on growing fava beans. The dating of the seeds, which was done at the Kimmel Center in the Weizmann Institute, indicated a range of dates between 9,890-10,160 YBP. These well-preserved seeds were found in excavations, inside storage pits (granaries) after they had been husked. The seeds’ dimensions are a uniform size-a datum showing they were methodically cultivated, and were harvested at the same period of time, when the legumes had ripened. According to the researchers, keeping the seeds in storage pits is also reflective of long-term agricultural planning, whereby the stored seeds were intended not only for food, but also to ensure future crops in the coming years.

The researchers added, “The identification of the places where plant species that are today an integral part of our diet were first domesticated is of great significance to research. Despite the importance of cereals in nutrition that continues to this day, it seems that in the region we examined (west of the Jordan River), it was the legumes, full of flavor and protein, which were actually the first species to be domesticated. A phenomenon known as the agricultural revolution took place throughout the region at this time: different species of animals and plants were domesticated across the Levant, and it is now clear that the area that is today the Galilee was the main producer of legumes in prehistoric times. This is a process that lasted thousands of years, during which certain characteristics of wild species changed, and domesticated plant species were created. To this day, most of the chickpeas grown in the country are cultivated in the Galilee region.”

According to the archaeologists, the accurate dating of the fava seeds, utilizing advanced techniques, led to the conclusion that they found the world’s oldest domesticated fava seeds, dating to 10,125-10,200 YBP.