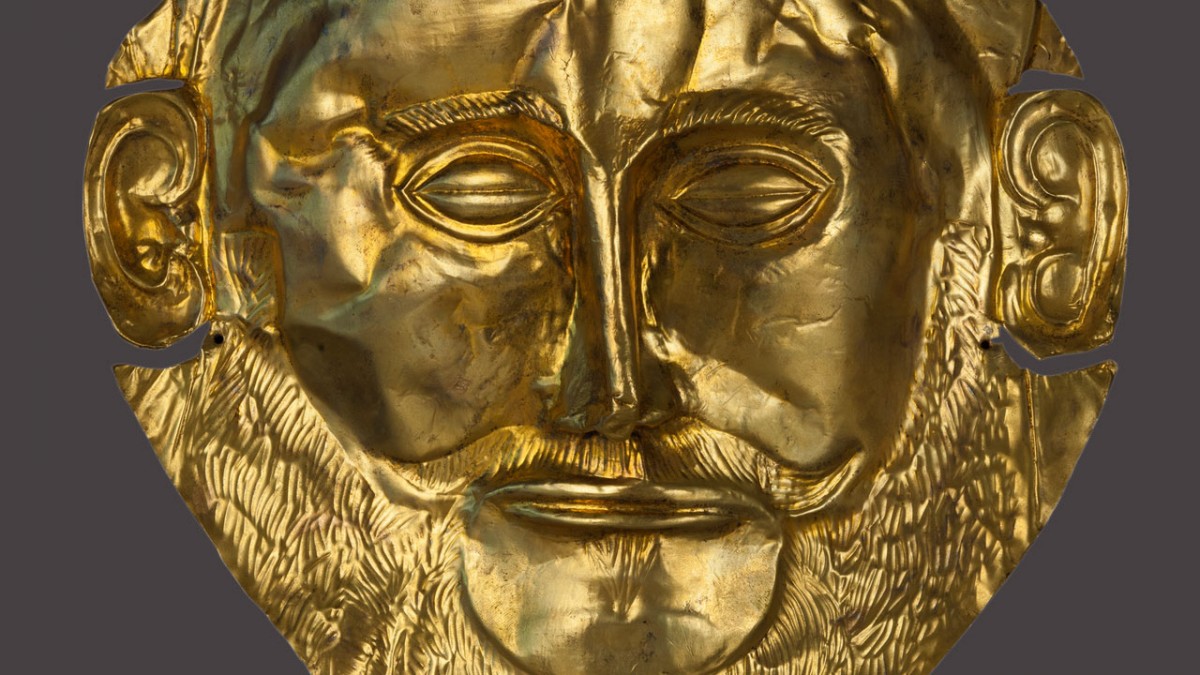 Presenting Mycenae beyond the obvious

The John S. Latsis Public Benefit Foundation presented the volume “Mycenae” which is the 17th consecutive addition to publishing programme “The Museums’ Cycle” launched in 1997 and aiming to highlight the cultural heritage of Greece. Author is Mrs. Alcestis Papadimitriou, archaeologist, Head of the Ephorate of Antiquities of Argolida.

The volume offers a comprehensive narrative of the history for the place that gave birth to a great civilization. It provides information about the first signs of inhabitation, the era of growth and prosperity, but also the difficult centuries that followed. In the book one can admire the particularly known findings hosted in the National Archaeological Museum. However, the largest part offers to the reader a tour to the unknown exhibits of the Museum in Mycenae, unfolding alongside a presentation of everyday life of the people (customs, worship of gods, architecture, burials of the dead, regimes etc.).

Mrs Marianna Latsis, in her foreword, notes: “We are aware that the endeavour of promoting Greek culture acquires particular significance within the current state of affairs in our country. Alongside our programs which support social welfare networks, improve public healthcare institutions, strengthen quality of education and bolster scientific initiatives, we consider it our duty to showcase the vast cultural heritage of Greece, with the quality it demands.”

In his forward, Minister of Culture and Sports Mr Aristides Baltas, mentions: “Through continuous support of excavations and the Archaeological Service throughout the 20th century, the Acropolis of Mycenae, which was inscribed in 1991 in UNESCO’s list of World Heritage Monuments, still stands proudly at the edge of the plain of Argos, welcoming a host of visitors in search of the dawn of Greek civilization and the glory of classical mythology. Over the course of many years, the Ministry of Culture has implemented a continuous, long-term program for the protection, conservation, restoration and enhancement of the Acropolis and the monuments surrounding it, together with a modern archaeological museum which forms a significant attraction for visitors.”

The General Secretary of Culture, Mrs Maria Andreadaki-Vlazaki, stressed out: “The Museums’ Cycle series is a valuable publications programme that has been established and maintained by the John S. Latsis Public Benefit Foundation. The volumes provide not only specialized scientific knowledge enriched with the necessary material, tables, pictures and drawings. It also offers to the ordinary reader and visitor, who has no special scientific interests, an attractive visualisation of antiquity, both for the known and for the unseen dimensions of the monuments of our cultural heritage, with an unrivaled aesthetic. Moreover, the same publishing effort has given to a number of fellow archaeologists the opportunity to present and document their work, through which they can promote their own contribution to science. In periods during which specialized knowledge hardly finds ways to approach the broad audience, these volumes open communication channels between scientists and the society”.

During his speech, Mr Vaggelis Chronis, member of the Executive Board mentioned: “the Museums’ Cycle books are printed in a limited number of copies, in Greek and English, and are distributed to selected recipients, such as departments of the Ministry of Culture, universities, libraries and educational institutions in Greece and abroad. At the same time, the e-books are accessible to the public, in order for anyone interested to read the books or utilize them as an educational tool in school classes or university amphitheaters. At the same time, each book’s valuable photographic material is offered complete, up-to-date and in high resolution to the respective Ephorates of Antiquities as well as the National Monuments Archive, offering the opportunity to further promote our cultural heritage in Greece and abroad”.

The author, Alcestis Papadimitriou, mentioned: “In the wake of Heinrich Schliemann’s impressive discoveries, many generations of scholars have shouldered the heavy burden of legitimate archaeological research, the publication of excavation results, and the conservation and protection of the monumental remains of the place that gave its name to one of the most important civilizations in Greek prehistory. As the culmination of this process of reconstituting historical truth and making it known, a new local museum was inaugurated in 2003 near the archaeological site. In accepting the proposal by the John S. Latsis Public Benefit Foundation to present Mycenae in the foundation’s popular series of distinguished editions “The Museums’ Cycle”, I felt that once again it had fallen to me to highlight the achievements of my forebears and honor the Herculean work accomplished by great archaeologists and scholars of antiquity.”

The book is published in Greek and English and, due to its non-commercial purpose, it is distributed gratis to the services of the Ministry of Culture, to all the universities of the country, to libraries, museums, research centers and institutions of science and culture in Greece. Furthermore, in order to promote Greece abroad, an extensive distribution programme is implemented gratis to the largest museums of the world, universities and research centers, international organizations and institutions for the arts.

The e-book, both in Greek and English, is available here.