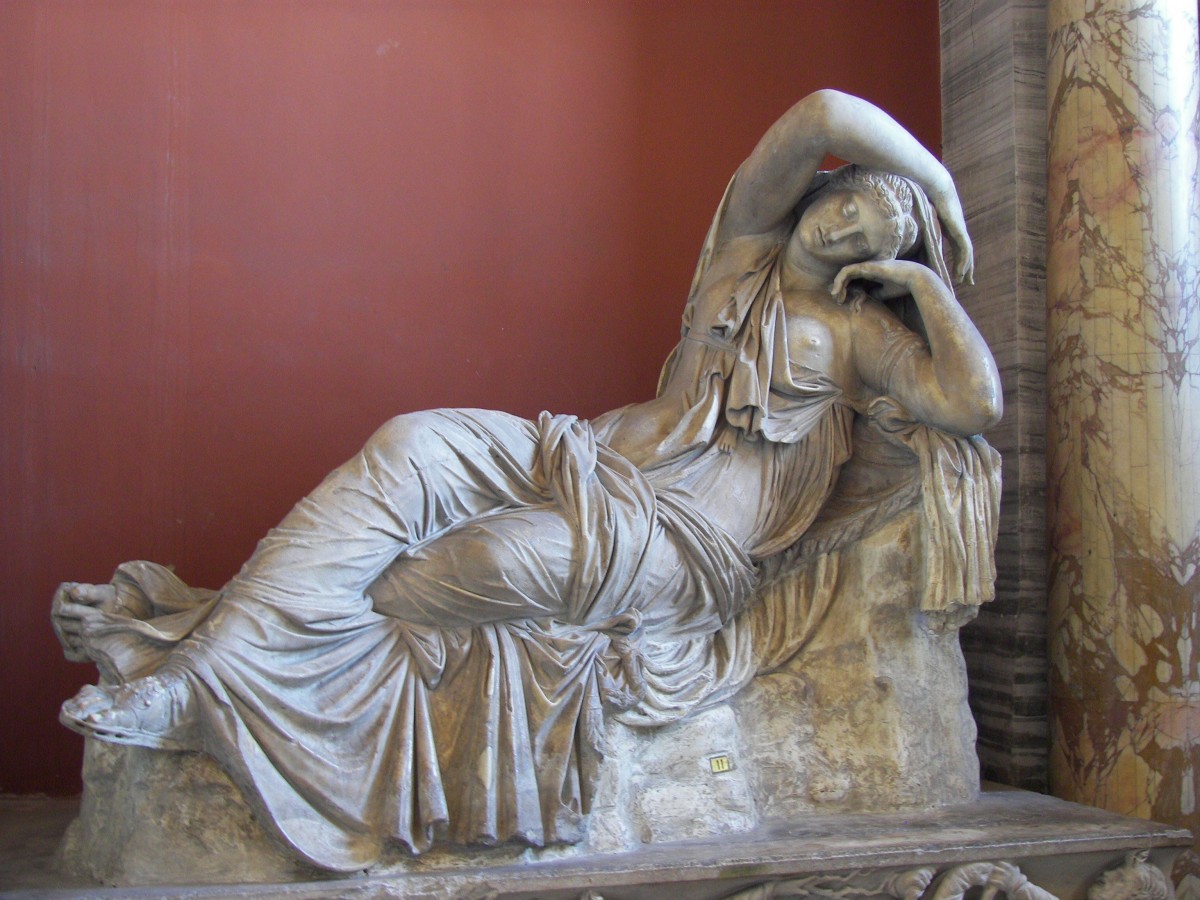 Humans Evolved To Get Better Sleep In Less Time

Insomniacs take heart: Humans get by on significantly less sleep than our closest animal relatives. The secret, according to a new study, is that our sleep is more efficient.

Researchers from Duke University scoured the scientific literature and compiled a database of slumber patterns across hundreds of mammals including 21 species of primates — from baboons and lemurs to orangutans, chimpanzees and people. They then used statistical techniques to account for each species’ position in the primate family tree.

They found that humans are exceptionally short sleepers — getting by on an average of seven hours of sleep a night, whereas other primate species, such as southern pig-tailed macaques and gray mouse lemurs, need as many as 14 to 17 hours.

What’s more, our sleep tends to be more efficient, meaning we spend a smaller proportion of time in light stages of sleep, and more of our sleep time in deeper stages of sleep. A dream state called rapid eye movement sleep, or REM, for example, makes up nearly 25 percent of our overall sleep. But in primates such as mouse lemurs, mongoose lemurs and African green monkeys, REM sleep barely climbs above five percent.

“Humans are unique in having shorter, higher quality sleep,” said anthropologist and study co-author David Samson of Duke, who logged nearly 2,000 hours watching orangutans in REM and non-REM sleep as part of his dissertation research prior to coming to Duke.

The human sleep gap isn’t merely the result of round-the-clock access to artificial light from streetlamps and computer screens, the researchers say. A separate study of the sleep habits of people living in three hunter-gatherer societies without electricity in Tanzania, Namibia and Bolivia found they get slightly less shut-eye than those of us with electronic gadgets.

If artificial light and other aspects of modern life were solely responsible for shortening our sleep, we’d expect hunter-gatherer societies without access to electricity to sleep more, Samson said.

Rather, the study by Samson and Duke anthropologist Charlie Nunn suggests that humans replaced sleep quantity with sleep quality long before the glare of smartphones came to be.

The researchers attribute the shift towards shorter, more efficient sleep in part to the transition from sleeping in “beds” in the trees, as our early human ancestors probably did, to sleeping on the ground as we do today.

Once on the ground, Samson said, early humans likely started sleeping near fire and in larger groups in order to keep warm and ward off predators such as leopards and hyenas — habits which could have enabled our ancestors to get the most out of their sleep in the shortest time possible.

Shorter sleep also freed up time that could be devoted to other things, like learning new skills and forging social bonds, while deeper sleep helped to cement those skills, sharpen memory and boost brainpower, Samson said.