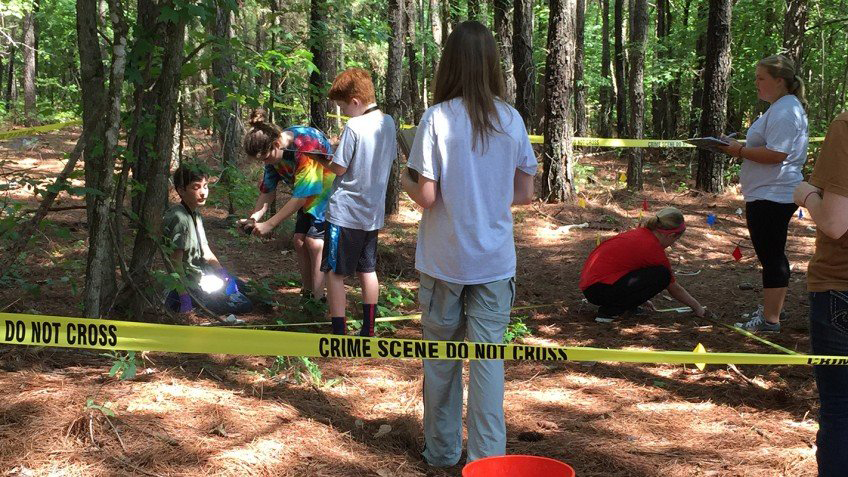 Biological anthropologists look at skeletal remains of past cultures to gain insight into how earlier peoples lived, and forensic anthropologists work with modern-day law enforcement to decipher skeletal evidence and solve crimes. Forensic experts at North Carolina State University have now published guidance on how research into modern-day forensic analysis of child-abuse victims can be used to shed light on how children of earlier cultures were treated.

“Unfortunately, we have a lot of experience in studying the skeletal remains of children in criminal investigations to determine how they were treated and how they died,” says Ann Ross, a professor of anthropology at NC State and lead author of a paper describing the work. “We can use what we’ve learned in modern populations to provide insight into the behavior of historic and prehistoric populations – particularly in regard to child labor, child abuse and child murder.”

The skeletons of children are vastly different from those of adults; they’re not just smaller. In their paper, the researchers draw on decades of research to explain how the biomechanics and healing of child skeletons change, depending on the child’s age.

The researchers pay particular attention to how anthropologists can differentiate between accidental and intentional injuries in children.

“For example, some combinations of injuries are highly indicative of abuse, such as multiple rib fractures at different stages of healing,” Ross says. “That’s a red flag.”

The researchers also include a modern-day case study as an example of how difficult it can be to interpret the skeletal evidence. In this case, what first looked like a case of physical abuse turned out to be a case of child neglect – with some of the skeletal abnormalities being caused by rickets and scurvy.

“Our goal here is to give biological anthropologists clinical methods to help them interpret skeletal remains based on the best scientific data.”