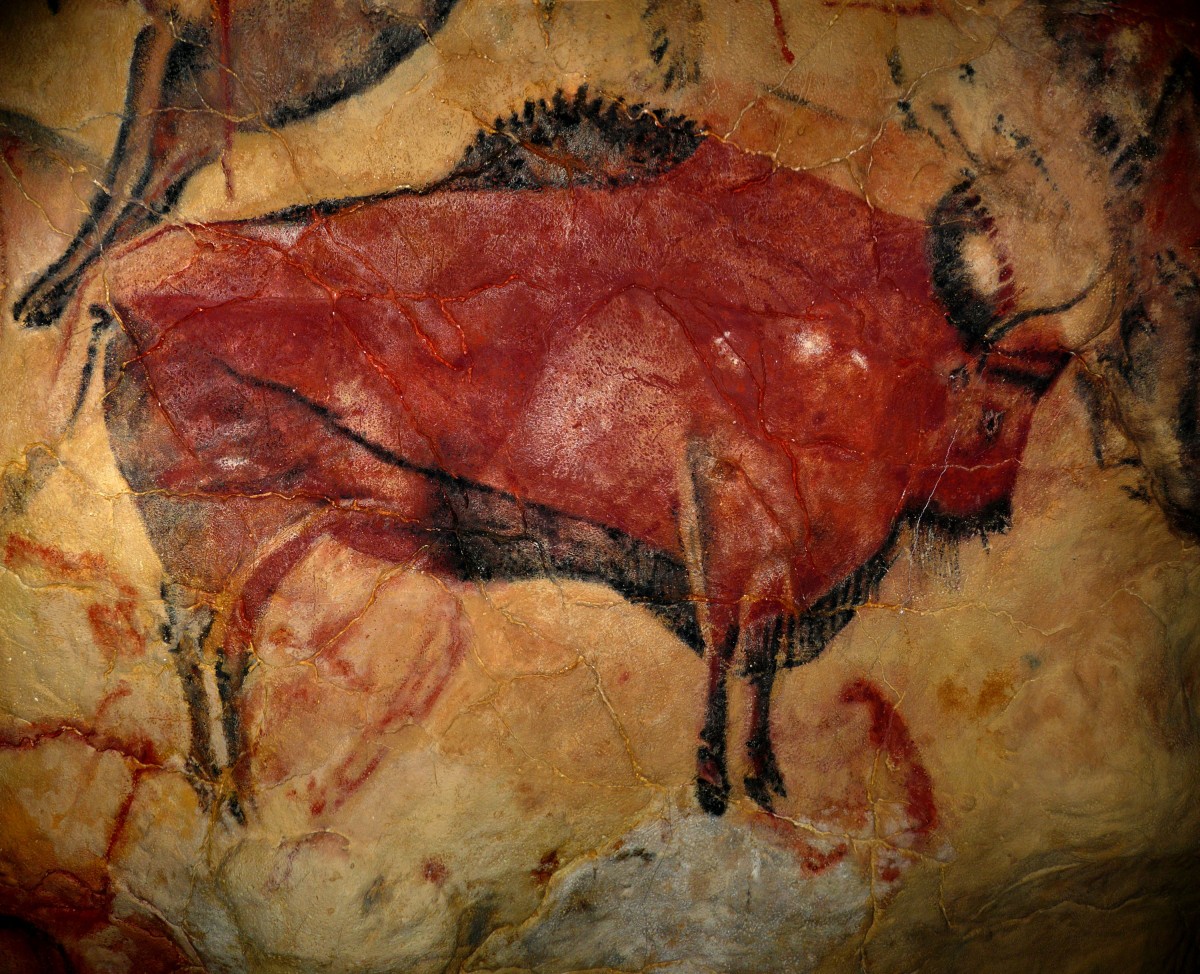 The idea has been criticized by several parties

At present only 5 randomly selected visitors a week are allowed into the famous Altamira Caves. Their visit lasts a few minutes and they are accompanied by two guides.

Now, the Cantabria government contemplates auctioning off the ticket to the UNESCO site. Some say that this means the cave would be open only to the highest bidders.

Francisco Martín, the Cantabria government’s tourism chief says the idea aims at promoting the Altamira Caves: “This isn’t just about money, but a way of promoting Altamira on the international tourism circuit. What we’re talking about wouldn’t affect the weekly lottery of visitors to the site. We would just ask for five of those tickets to be set aside for the auction. There are people who are prepared to pay a great deal of money to enter the cave. A well-known chef in New York told me that he would open a restaurant in Santillana del Mar [the nearest town] if he could guarantee diners a visit to the cave. Imagine the impact of announcing the auction in The New York Times or if Bill Gates came to visit Altamira.”

Politicians argue that such a move would “introduce a category of inequality that contradicts the values of Altamira’s status as a UNESCO World Heritage Site,” (spokesman for the Podemos party), and that it contravenes “the policy of public prices that state museums operate on. In this country, access to culture is the same for everybody” (José Antonio Lasalle, the Popular Party’s secretary of state for culture).

Scientists, on the other hand, oppose to the allowance of visits in general to Altamira and recommend the closure of the site. “The French caves of Lascaux and Chauvet are closed and that’s not a problem,” Teresa Chapa Brunet, a professor of Prehistory at Complutense University notes. “They have provided alternatives that enable mass cultural tourism, and people are convinced that they are contributing to their preservation while they learn, enjoy themselves and experience the physical and virtual recreations. The same can be said for the [Basque] cave of Ekain, which nobody is considering opening. The Altamira replica is of excellent quality and continues to enjoy great success. The best way to attract the public is to follow along those lines, increasing the offer through new available technologies.”

The Altamira Caves have closed several times in the past, due to scientific reports about the dangers posed on the paintings by visitors. However, a report made by ministry commissioned French archeologist  Gaël de Guichen in 2012 concluded that the cave’s damage was caused by natural procedures and not by human presence. After this report, five visitors a week are allowed to admire the Altamira paintings.