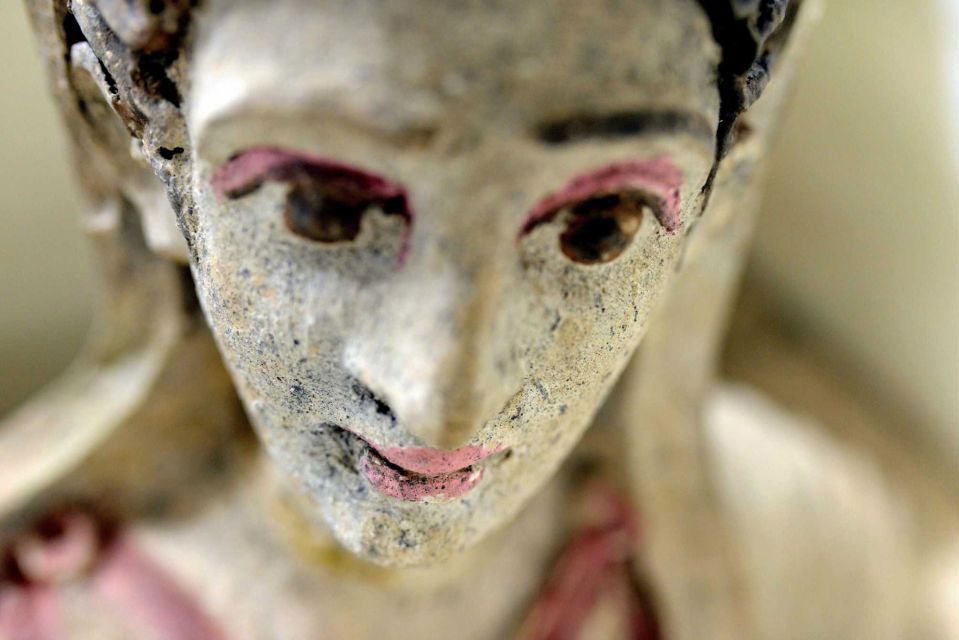 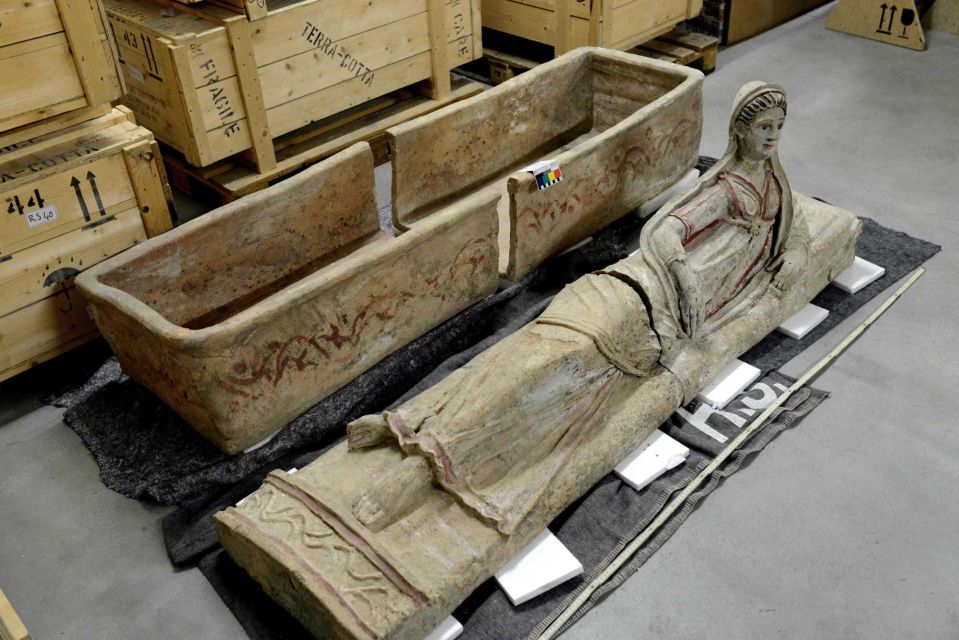 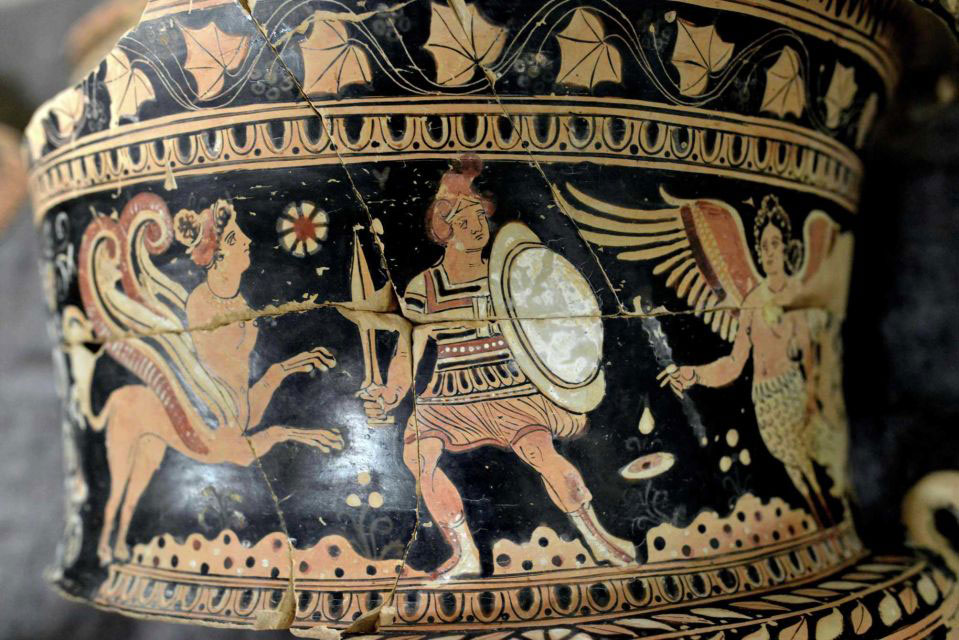 Hidden for 15 years in the Geneva Free Port

Switzerland has handed back to Italy 45 cases of ancient Etruscan art stolen during illegal excavations and hidden away for 15 years at Geneva’s free port. Among the artefacts there are two sarcophaguses, bas-reliefs, vases and fragments of decorated pottery, frescos, busts etc.

In 2014, the Italian authorities asked Switzerland to help them track down an Etruscan sarcophagus believed to have transited through the Geneva Free Port.

“The search led by prosecutor Claudio Mascotto … at the Geneva Free Ports revealed an unexpected treasure,” the office said in a statement. Two Etruscan sarcophaguses, rare earthenware pieces of exceptional quality, with lids representing a reclined man and woman were some of the unexpected findings. The authorities of the Geneva Free Port seized the objects.

An Italian expert concluded that the treasures originated from illegal excavations carried out at burial sites in the central Umbria and Lazio regions in Italy – formerly known as Etruria.

The antiques were stored for over 15 years in the warehouse, registered under the name of an offshore company, the prosecutor’s office said.

The artefacts had been brought to Geneva by a former high-profile British art dealer, previously linked to trading looted antiquities, it said, without divulging the art dealer’s name.