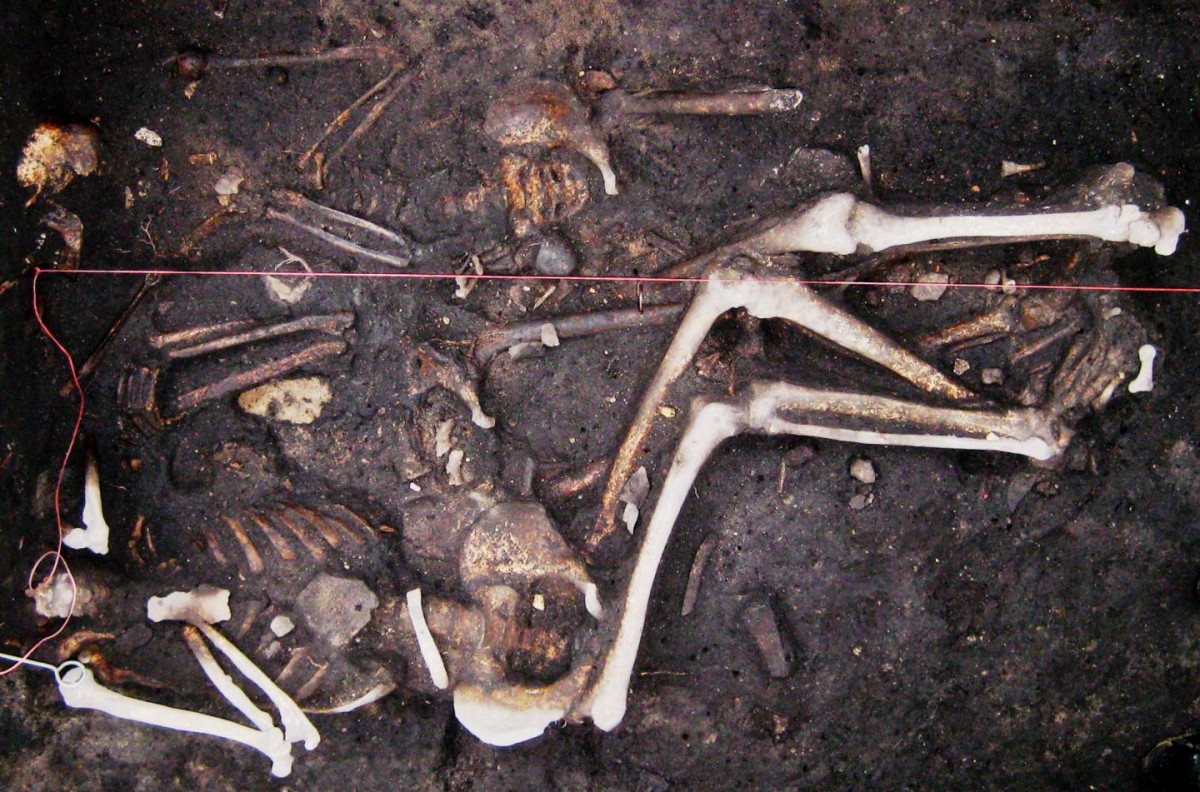 Plague may have persisted in Europe for 300 years

The bacteria that causes plague, Y. pestis, may have persisted long-term in Europe from the 14th to 17th century in an unknown reservoir, according to a study published January 13, 2016 in the open-access journal PLOS ONE by Lisa Seifert from Ludwig Maximilian University of Munich, Germany, and colleagues.

Not all researchers agree about the role Yersinia pestis played in the second plague pandemic which occurred from the 14th to 17th century. Some suggest it may have been a result of a viral disease; however, most recent research on ancient plague demonstrates that the deadly disease existed thousands of years earlier than previously thought. In this study researchers recovered and analyzed ancient DNA from 30 plague victims of the second plague pandemic. They were excavated from two different burial sites in Germany, and spanning more than 300 years.

Of 30 skeletons tested, eight were positive for Yersinia pestis-specific nucleic acid. All positive individuals genetic material were highly similar to previously investigated plague victims from other European countries and had identical Y. pestis genotype. The author suggest that in addition to the assumed continuous reintroduction of Y. pestis from central Asia in multiple waves during the second pandemic, it’s also possible that Y. pestis persisted long-term in Europe in a yet unknown reservoir host.