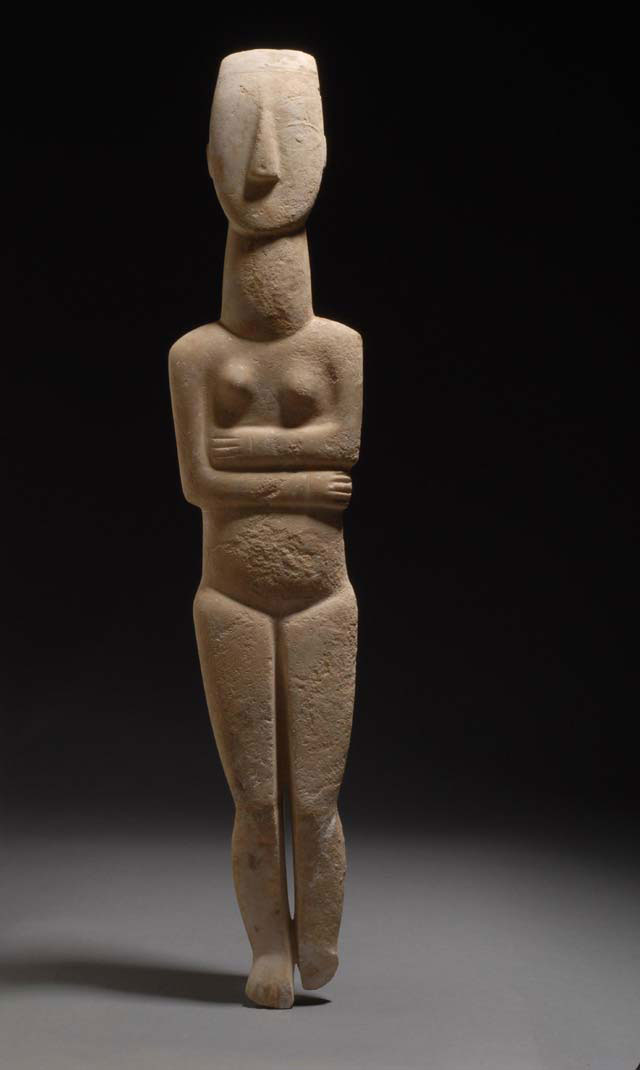 With an amendment to the law on the protection of cultural heritage Germany wants to help rein in illicit excavations and trade in archeological objects. The new law is expected to “create pressure for some of the country’s most-famous museums, which contain numerous works of unknown provenance” (Spiegel).

Germany must make sure it does not become an international hub for trade in looted cultural objects, said Federal Government Commissioner for Culture and the Media Monika Grütters in her opening remarks at the two-day conference “Cultural Heritage in Danger: Illicit excavations and trade” at the Federal Foreign Office in Berlin. “We will be ushering in a long overdue paradigm shift with an amendment to the law on the protection of cultural heritage,” Mrs. Grütters announced.

Hermann Parzinger who is co-hosting the conference was asked by Spiegel when the world-famous museums his organization operates – the State Museums including those on Berlin’s UNESCO-listed Museum Island – ceased purchasing archeological objects from abroad in the art trade. He answered that the museums had continued purchasing objects until just a few years ago and that gifts were also accepted in cases in which the provenance wasn’t always clear.

The museums have now been directed to examine the provenance of all archaeological artifacts they have acquired since 1970 by an appointed representative of each museum.

Tourists will need a permit for “souvenirs”

Monika Grütters stated “In future anyone wishing to import historical artefacts into Germany will need a valid export permit for every individual item from the country of origin, and this permit will have to be presented. This will also apply to tourists. “Souvenirs” from Egypt or Turkey are often no such thing, but an attempt to illegally export cultural assets protected by law – when the item in question is an original and not a cheap replica. These objects are part of our global cultural heritage that is today threatened by war and crises in many parts of the world.”

Inside Germany the antiques trade must be limited to objects of clear and legal provenance, demanded the Federal Government Commissioner. It is ridiculous, “that we in Germany spare no costs and effort to designate the provenance and production conditions of every egg before it makes it to the breakfast table, while a complete lack of transparency reigns in the way we deal with works of art or cultural assets worth millions”.

In future the law will thus demand that for every item offered for sale it be diligently ascertained that adequate evidence of provenance is provided. “We are also working on a legal regulation to simplify the return of cultural artefacts that have been illicitly removed from the legitimate countries of origin.”

The new legal provisions are to close existing gaps in the protection of cultural assets in Germany. A pertinent report of the German government published in April 2013 recommended numerous changes to the law. Shortly after taking office, Federal Government Commissioner Monika Grütters thus drew up a new act of parliament, which also ensures compliance with the provisions of valid EU law. The bill will be presented in the first six months of 2015.