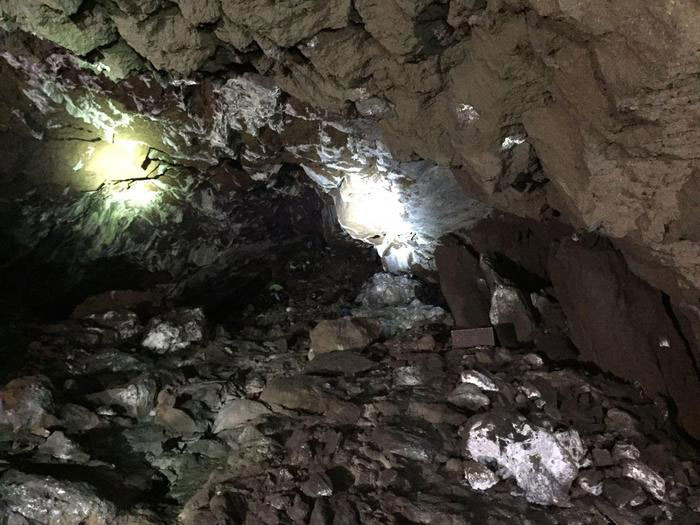 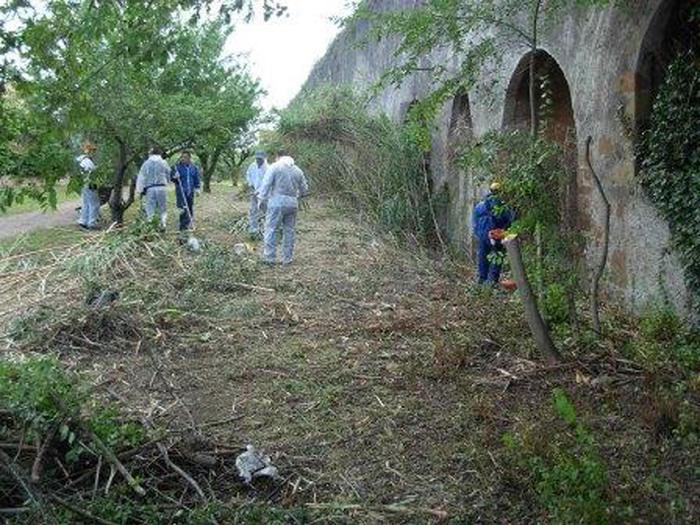 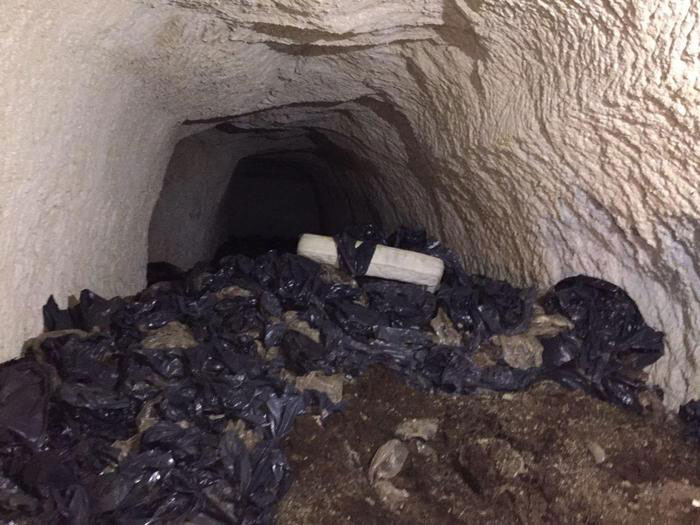 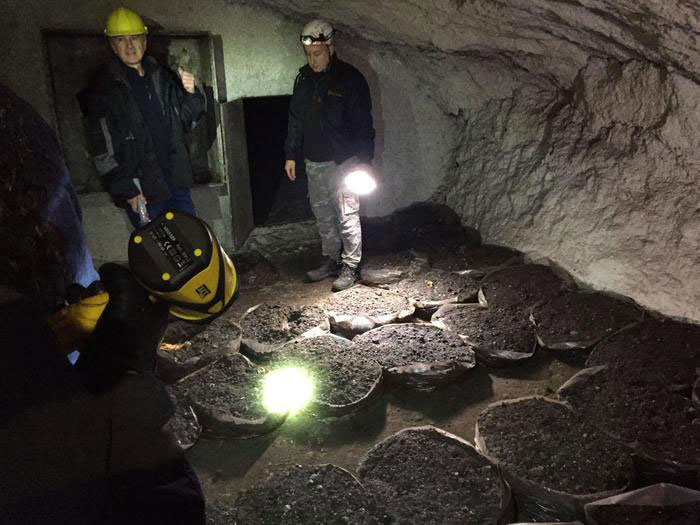 Police in Italy have uncovered a large illegal dump-site in Rome on Monday following investigations at the remains of ancient Roman catacombs.

The municipal police were looking for illegal car scrapyards and an illegal special waste disposal racket at the area of Tor Fiscale, in east Rome. They discovered, however, a particularly large illegal dumpsite in the underground chambers and tunnels of 2nd and 3rd century AD catacombs.

It seems that local businesses used the catacombs to dispose of industrial waste and empty oil tanks, among other things. Over the years the tunnels had been filled with harmful waste, creating an underground lake of acrid oil. The site, which lies along the Appian Way, has been sealed off by the police investigating the case.

Italy is known to have been fined by the European Court of Justice for environmental pollution due to illegal dumping grounds.