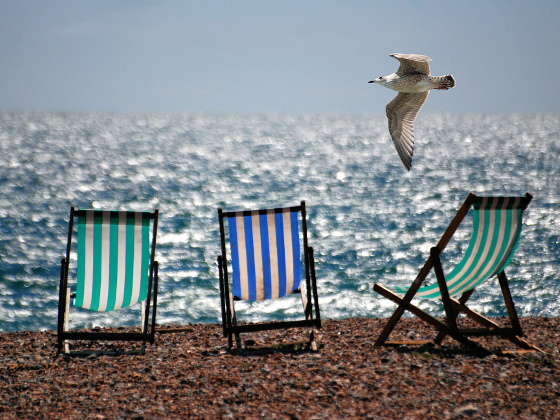 Most of Europe has experienced strong summer warming over the course of the past several decades, accompanied by severe heat waves in 2003, 2010 and 2015.

The work was published Friday 29th January in the journal of Environmental Research Letters by a group of 45 scientists from 13 countries.

Warm summers were experienced during Roman times, up to the 3rd century, followed by generally cooler conditions from the 4th to the 7th centuries. A generally warm medieval period was followed by a mostly cold Little Ice Age from the 14th to the 19th centuries. The pronounced warming early in the 20th century and in recent decades is well captured by the tree-ring data and historical evidence on which the new reconstruction is based.

The evidence suggests that past natural changes in summer temperature are larger than previously thought, suggesting that climate models may underestimate the full range of future extreme events, including heat waves. This past variability has been associated with large volcanic eruptions and changes in the amount of energy received from the sun.

The new research finding that temperatures over the past 30 years lie outside the range of these natural variations supports the conclusions reached by the International Panel on Climate Change (IPCC) that recent warming is mainly caused by anthropogenic activity.

“We now have a detailed picture of how summer temperatures have changed over Europe for more than two thousand years and we can use that to test the climate models that are used to predict the impacts of future global warming,” says the coordinator of the study, Professor Jürg Luterbacher from the University of Giessen in Germany.