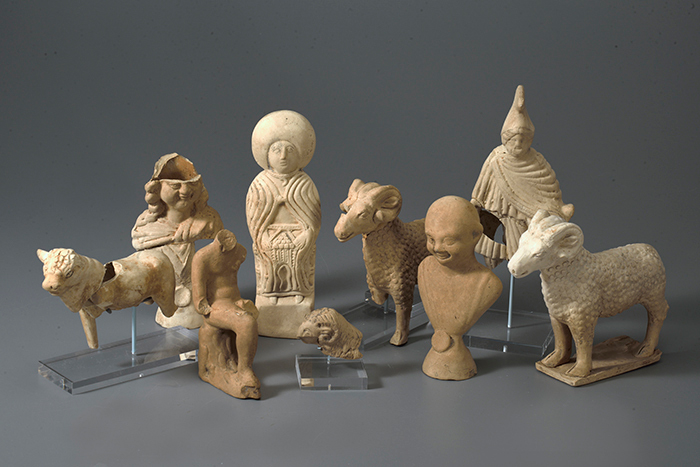 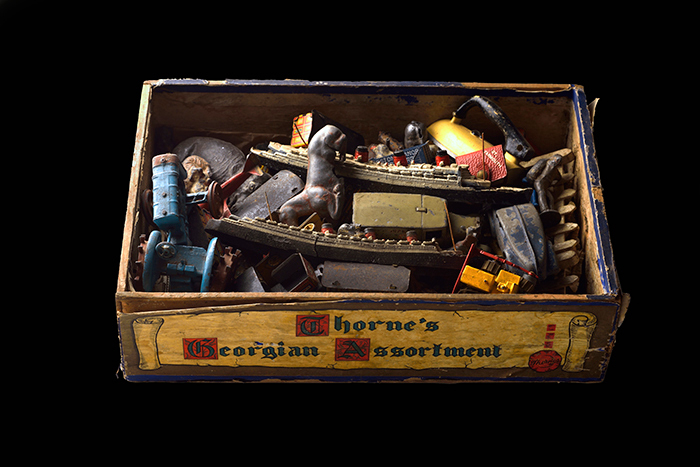 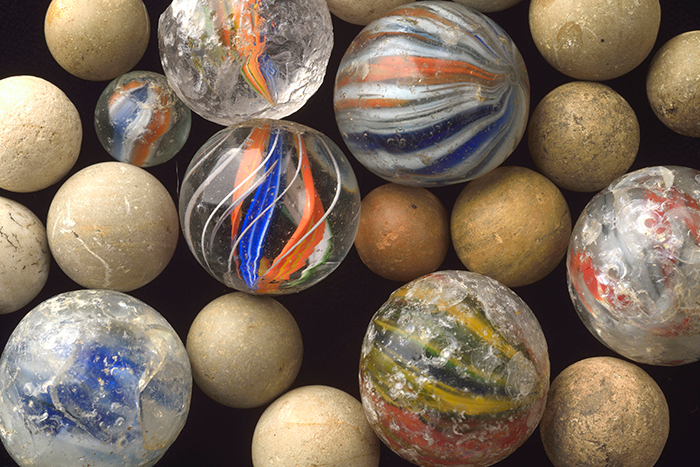 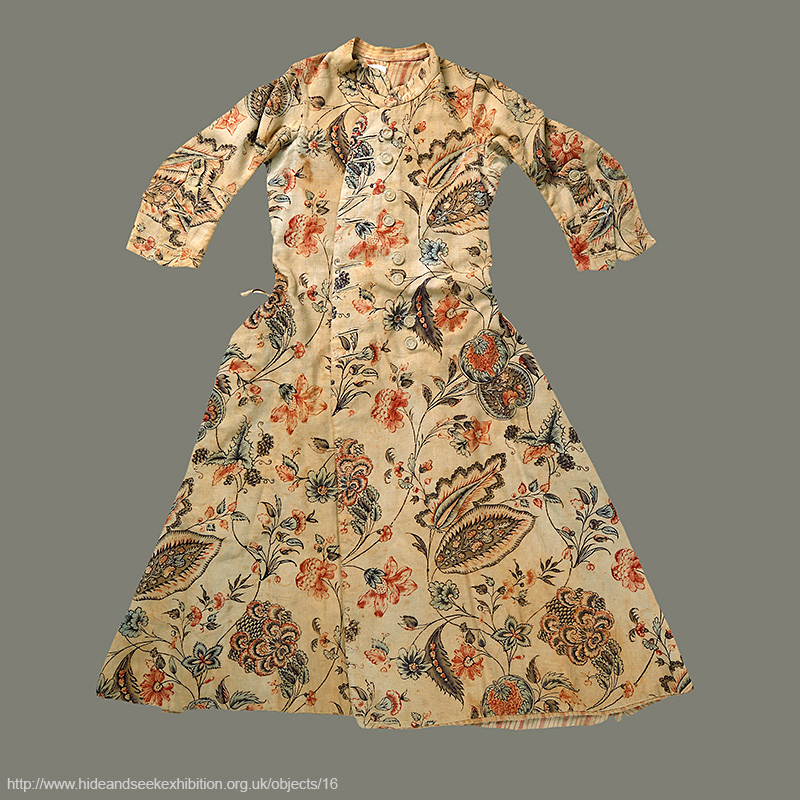 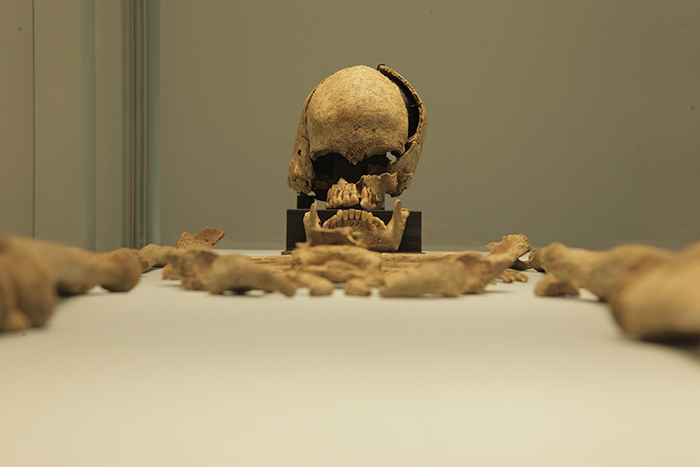 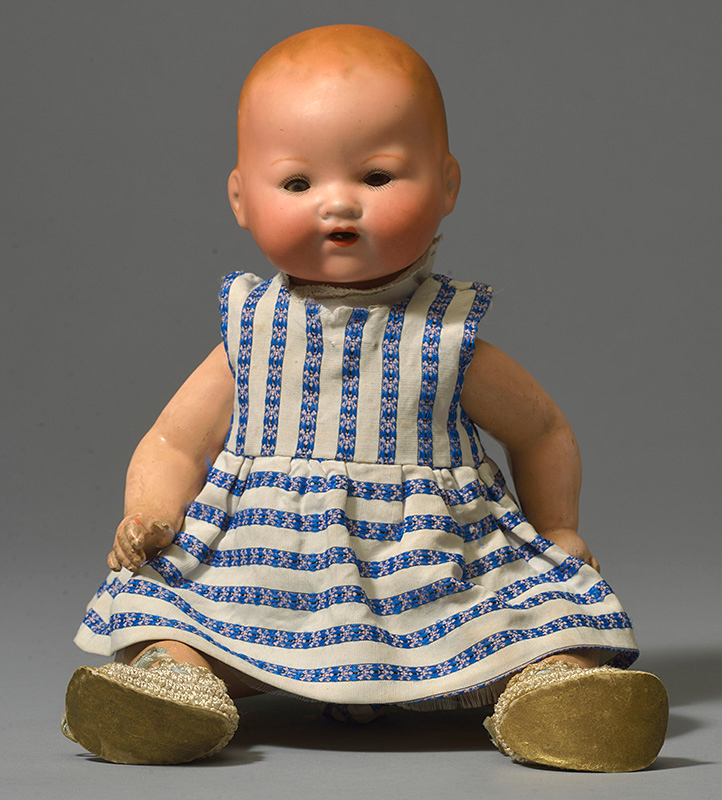 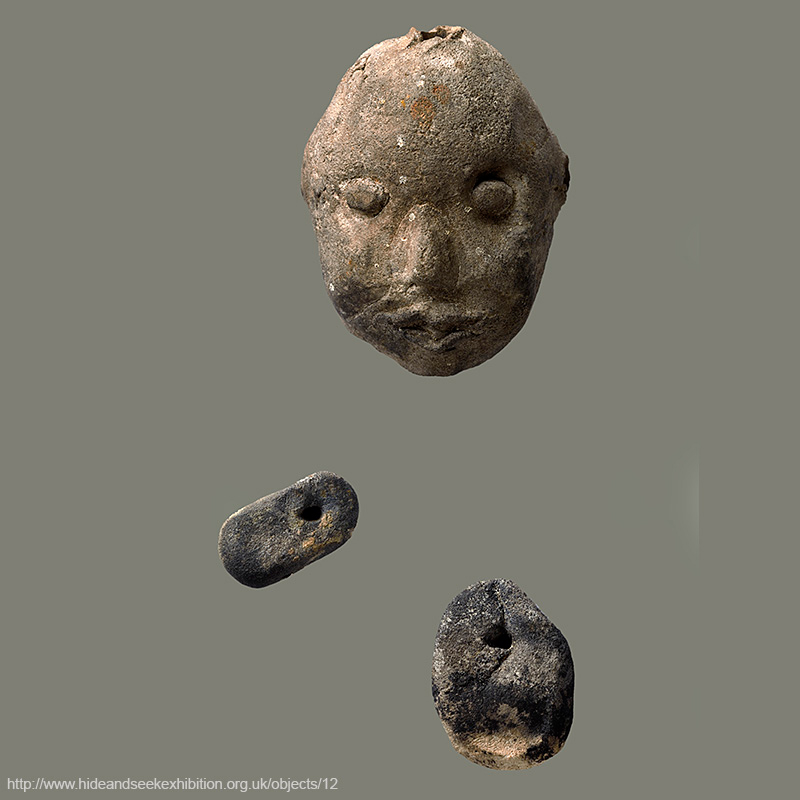 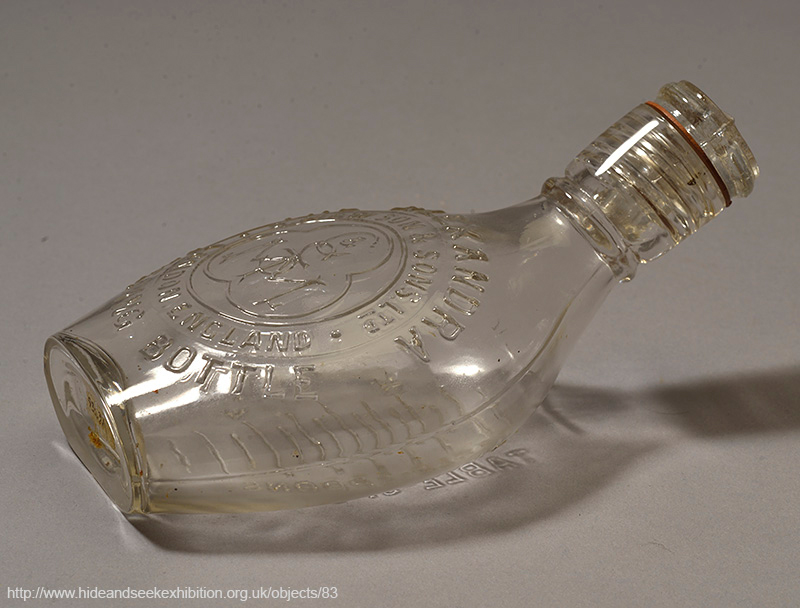 Exhibition illuminating the archaeology of childhood

Hide and Seek: Looking for Children in the Past in Cambridge

A sledge made from a horse’s jaw, the remains of a medieval puppet, the coffin of a one-year-old Roman child, and the skeleton of an Anglo-Saxon girl are all on display at the Museum of Archaeology and Anthropology as part of a unique exhibition illuminating the archaeology of childhood, which opened January 30, 2016 in Cambridge.

Hide and Seek: Looking for Children in the Past brings together collections held by the University and Cambridgeshire County Council. Some of the objects on display will be familiar: Roman and medieval dolls are exhibited next to a children’s sledge and a Roman baby’s feeding bottle. Other exhibits, however, are not immediately recognisable as children’s objects at all: pots with small fingerprints, a tiny handmade axe made 400,000 years ago, gold-work as fine as a human hair; each have stories to tell about the children whose lives were intertwined with the objects now on display.

Hide and Seek looks for glimpses of children’s lives in East Anglia and across England, from a child’s footprint made one million years ago, to toys and artefacts from the 20th century. Children’s stories so rarely feature in the narratives that museums present. This exhibition aims to redress the balance.

The exhibition also looks past the artefacts of childhood such as toys, children’s clothes and burials. Local crime records, for example, reveal the sorry tale of 13-year-old Thomas Bradley from Burwell in Cambridgeshire, who in 1843 was sentenced to 15 years’ transportation to Australia for setting fire to stacks of corn and straw.

Other exhibits, such as a pair of 19th century children’s handcuffs and a coroner’s report regarding the death of three-year-old Michael Higgins in 1837, illuminate the innumerable perils facing children throughout history.

Hide and Seek: Looking for Children in the Past runs until January 29, 2017.