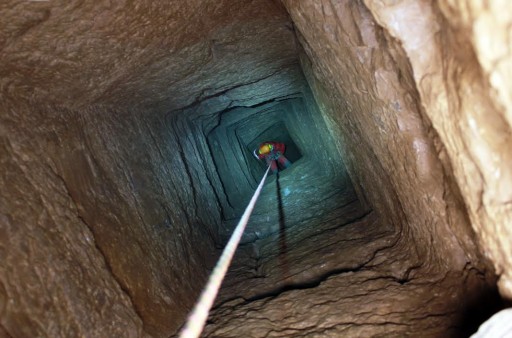 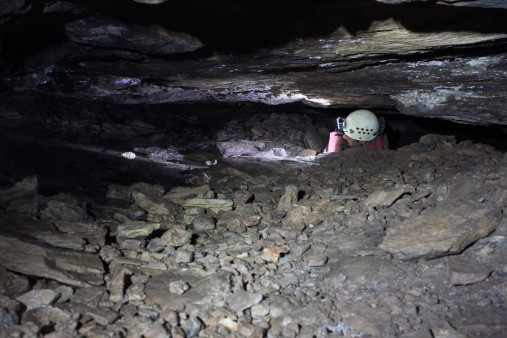 Some 5000 years ago, silver mining on the shores of the Aegean Sea